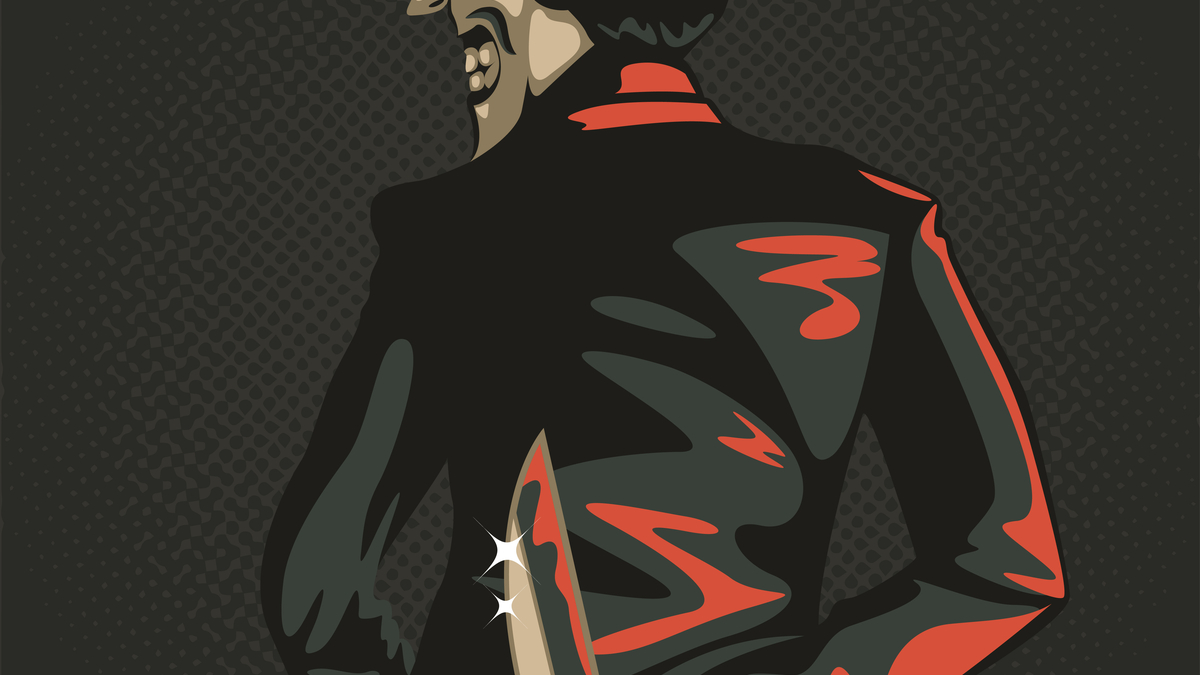 Californians like transparency when its comes to their elected leaders.
Voters demanded that legislation be printed three days in advance when Proposition 54 passed in 2016.

‘Mushroom Bills’ Grow in the Dark

But as CALmatters columnist Dan Walters notes in his June 14 piece, Sacramento lawmakers still find an end-around.
With the budget heading to its final approval stages, Walters decries the practice of “trailer bills” that need not be printed in advance, and take effect immediately upon passage and the signature of the governor.
“It’s why some folks around the Capitol call them ‘mushroom bills’ that sprout in the dark, fertilized with manure,” Walters writes.

And now, there is more funny business when it comes to finding out about what is in a local government or school bond measure.
Senate Bill 863, which would require disclosing the financial impacts of bond measures, was amended this week. Now there is a two-year suspension of Republican Assemblyman Jay Obernolte’s “requirement to tell voters the financial facts about the bond issues they are being asked to approve,” Walters writes.
Read more Dan Walters on trailer bills and the lack of transparency at this link.