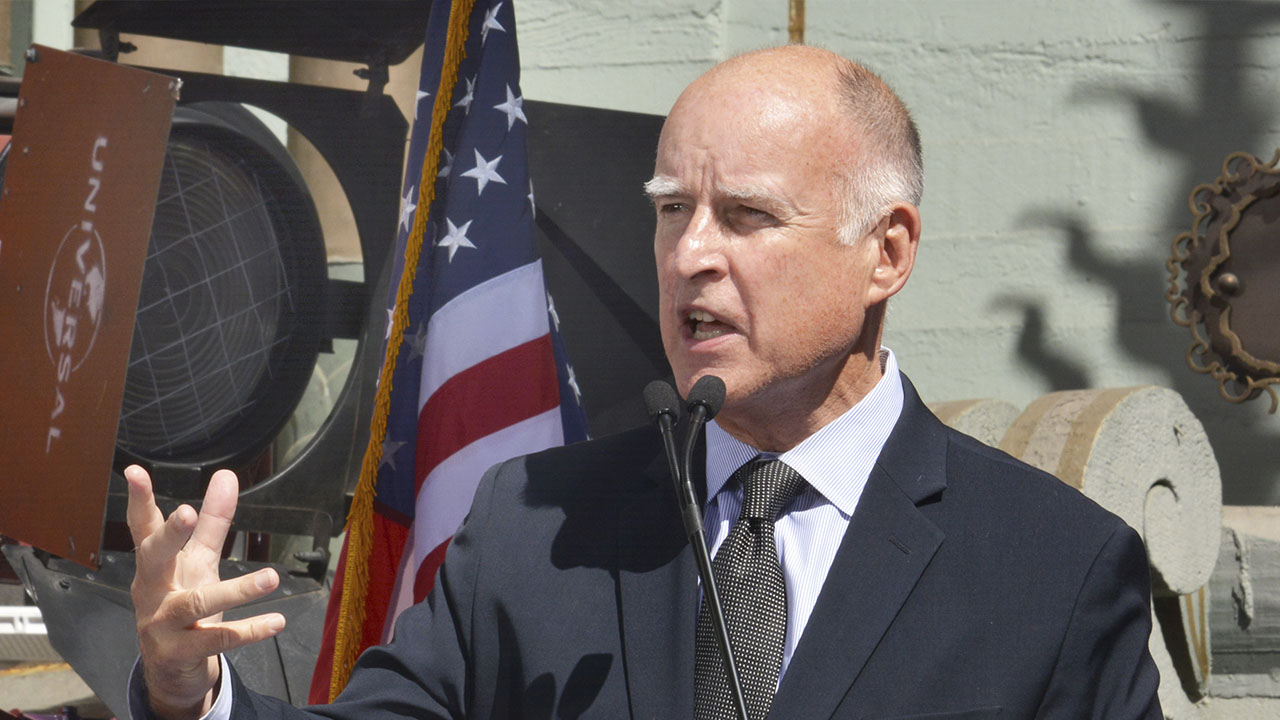 As Jerry Brown enters the final months of his second go-around as Governor, the status of his two legacy projects — the twin tunnels and high-speed rail — is reminiscent of when he left office the first time.
CALmatters columnist Dan Walters looks back to 1982, when Brown’s original second-term wound down. His dreams of a statewide water delivery system and a train connecting northern and southern California never materialized.
Fast forward to today, where the Governor’s very similar legacy projects once again face an uncertain future.
Read more here.