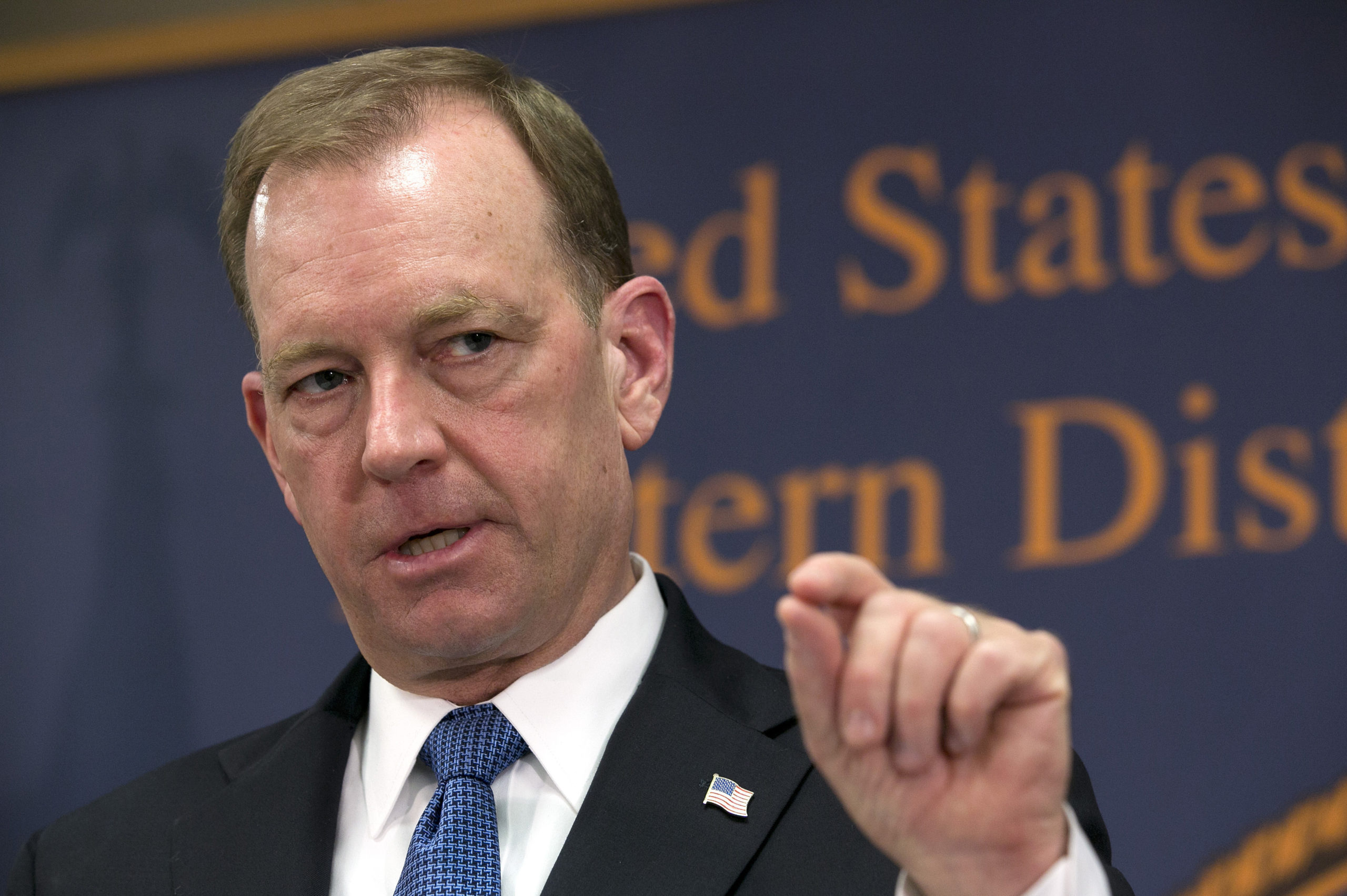 SACRAMENTO — Researchers and U.S. authorities are finding what they say is an alarming increase in the use of a powerful banned pesticide at illegal marijuana farms hidden on public land in California.
The pesticide residue is showing up in about 30 percent of the plants themselves, researcher Mourad Gabriel told The Associated Press. U.S. and state authorities will announce Tuesday that they will use $2.5 million in federal money to target the illegal grows.

Researchers found the highly toxic pesticide Carbofuran at 72 percent of grow sites last year, up from 15 percent in 2012, said Gabriel, executive director and senior ecologist at Integral Ecology Research Center and one of the few researchers studying the ecological impact of illicit grow sites.
California has long allowed medicinal marijuana and legalized recreational pot this year. While U.S. Attorney McGregor Scott will enforce federal laws that ban the drug, he said he is targeting illicit grows on public land with cooperation from California’s attorney general and the state’s National Guard.
“What is happening here is illegal for all purposes under anybody’s law,” he said in an interview before Tuesday’s announcement.

Most of the illegally grown California pot is destined for Midwestern and Eastern states where it is more profitable, Scott said.
He and other officials toured a remote contaminated grow site last week where piles of trash remained months after 3,000 to 4,000 plants were removed. Officials said they are concerned the chemical residue could wash into a watershed and eventually reach areas where increasingly rare salmon breed. 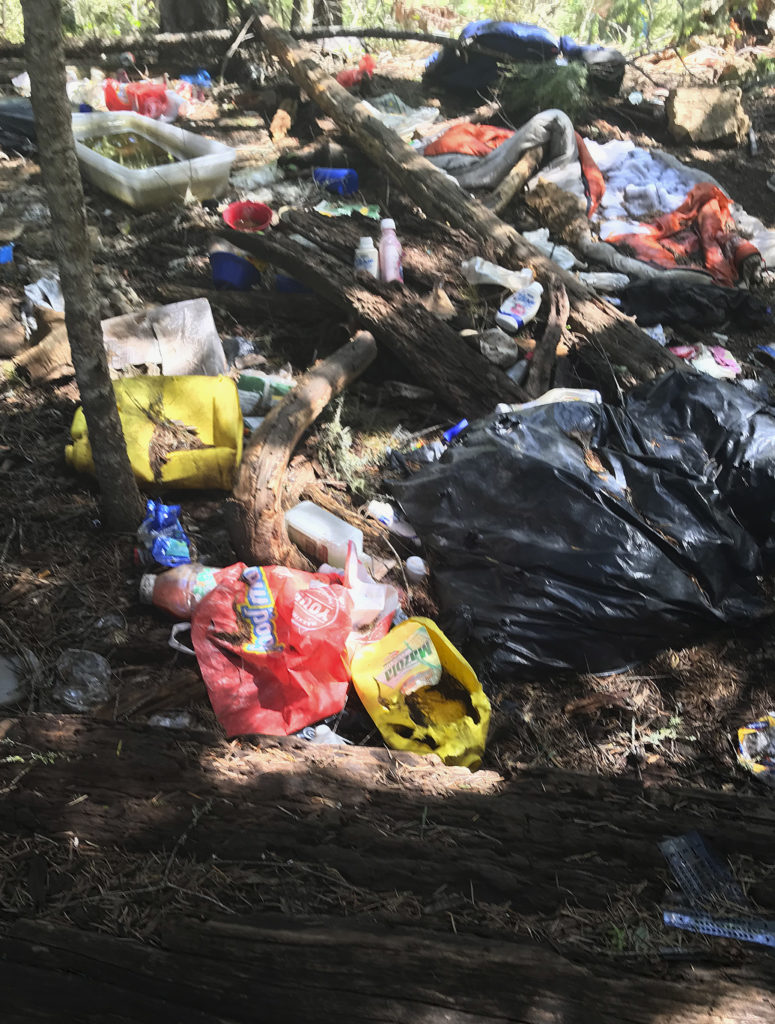 A danger before legalization in California was the uncertainty of what was in pot products, but authorities say the rise in Carbofuran use poses an increased danger. Gabriel’s research found that traces of the chemical are showing up in pot but did not attempt to quantify how much was in each sample or its effects on people.
The chemical is intended for use as an insecticide but is so powerful that a quarter of a teaspoon can kill a 300-pound (136-kilogram) bear, Gabriel said.
Research by Gabriel and colleagues previously showed that the use of pesticides at illegal marijuana farms is poisoning significant numbers of California’s few hundred remaining fishers, a threatened weasel-like mammal.

Cartels Use Pesticide To Kill Wildlife

Carbofuran can’t legally be used in the United States, and every bottle found at the grow sites since 2012 has been labeled in Spanish, Gabriel said.
Scott said it is being smuggled in from Mexico by drug cartels and laborers hired to clear forestland and replant it with illegal marijuana. Laborers, who must carry the plants, fertilizer, irrigation hose and camping supplies into faraway sites, tell Gabriel that the remoteness is one reason highly toxic Carbofuran is so popular.
“What they are saying to us is this is extremely effective — it takes a little amount to kill a deer or a bear — so we don’t need to bring a lot of it to last a season,” he said.
At normal levels, a typical bottle containing less than 1 liter should be diluted with up to 5,000 gallons (18,927 liters) of water, he said. But illegal growers are diluting it with just 3 to 5 gallons (11 to 19 liters) of water to spray plants or using the concentrate directly to kill wildlife.
___
Follow complete AP marijuana coverage: https://apnews.com/tag/LegalMarijuana.