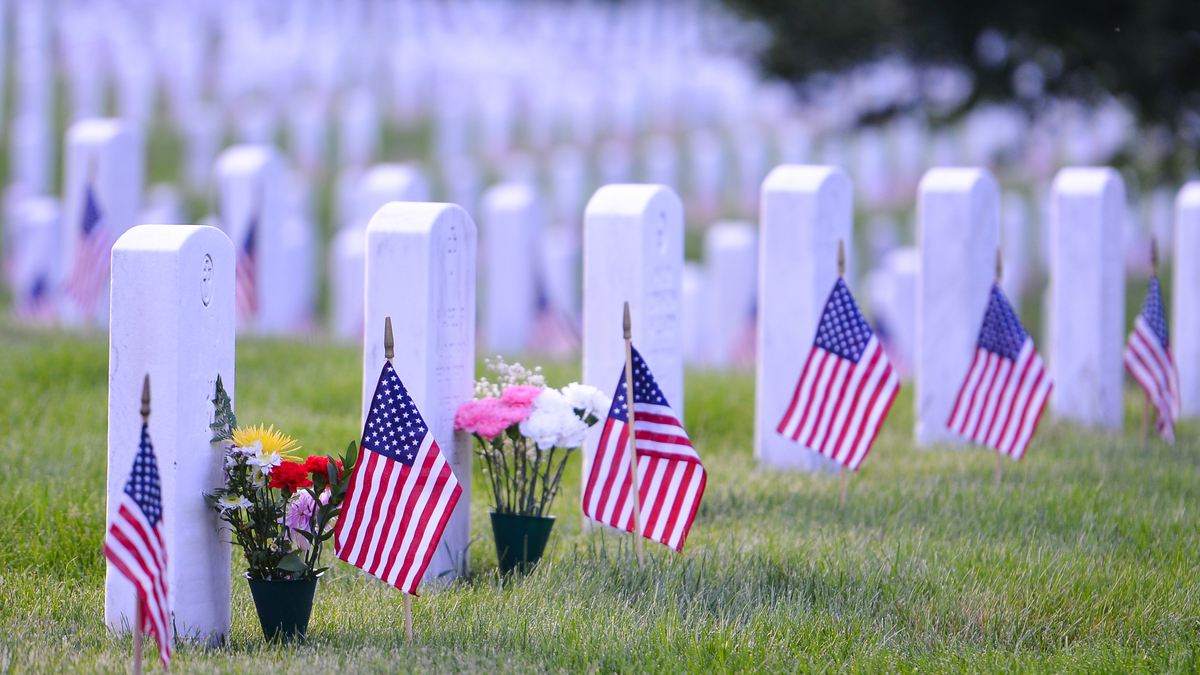 Most people, when thinking of Memorial Day — if they don’t confuse it with Veterans Day — think of the start of the summer season or great sales at the stores and online. Yet the holiday is supposed to honor those who died in America’s wars. Even some of the limited remembrance seen on television and in the news is more superficial than deeply reflective.

Perhaps the greatest tribute to those have made the ultimate sacrifice for the country might be to try to reduce the number of those who die in future wars. Unfortunately, throughout U.S. history, but especially after the Cold War ended, politicians of both parties have been too quick to send American boys (and now girls) into harm’s way, rather than thinking of war as a last resort — as the nation’s founders did.
In addition to realizing that the expenditure of blood and treasure for the leaders’ political goals usually fell to common citizens, the founders believed that war severely undermined the American republic. As James Madison famously and correctly stated:
“Of all the enemies to public liberty war is, perhaps, the most to be dreaded, because it comprises and develops the germ of every other. War is the parent of armies; from these proceed debts and taxes; and armies, and debts, and taxes are the known instruments for bringing the many under the domination of the few. In war, too, the discretionary power of the Executive is extended; its influence in dealing out offices, honors and emoluments is multiplied; and all the means of seducing the minds, are added to those of subduing the force, of the people. … No nation could preserve its freedom in the midst of continual warfare.”

On this Memorial Day, the most genuinely patriotic response to show support for our troops in harm’s way might be to ask politicians of both parties, including President Trump, why they still need to be in such God-forsaken hellholes.
Yet modern politicians have forgotten Madison’s words and have put the country into a state of multiple continuous wars in faraway places that are only tangentially related to U.S. national security. For example, without shame, the U.S. government has been getting American service personnel killed in a futile, never-ending nation-building war in Afghanistan since 2001. The United States needlessly invaded Iraq, then fought an eight-year war of occupation, withdrew in 2011, and then went back for more foolishness in 2014.

The U.S. government took a look at the chaos in Iraq caused by its overthrow of Saddam Hussein and promptly replicated that mayhem by overthrowing Moammar Gadhafi in Libya — in which the United States is still conducting military activity. The United States is also conducting military operations in civil wars in Syria, Pakistan, Yemen, Somalia, Niger and perhaps other places that have been kept secret from the American people.
The nation’s founders would have been nervous that such wars would have undermined freedom at home and created needless entanglements abroad. Just the example of the significant erosion of cherished U.S. liberties at home during the never-ending quagmire in Afghanistan should confirm the strong urge of the founders to, if possible, avoid war.
Also, the founders, having broken away from a British king, were leery of war’s expansion of presidential power. Congress has abetted such executive aggrandizement morphing into an “imperial presidency” by failing to fulfill, since World War II, its constitutional responsibility to declare war. And most of the previously mentioned current wars have been unilaterally conducted by the president, without any congressional approval on behalf of the American public.

Geography still matters and the founders realized that the United States had the tremendous advantage of being located away from the world’s centers of conflict — possessing perhaps the most intrinsically secure position of any great power in world history.
For most of the country’s history, major American wars were infrequent — allowing the nation to grow into the world’s primary economic juggernaut. Yet now the nation is $21 trillion debt and accounts for 37 percent of the world’s military spending but only 24 percent of its GDP. Such overextension, which has led to excessively expansive and expensive U.S. military commitments overseas, can no longer be afforded.
President Trump alluded to some of these problems during his campaign but has only accelerated the aforementioned brushfire wars. He is proud of keeping his campaign promises in other areas yet strangely has been co-opted by Washington’s foreign policy elite and military brass. Such wars should not be draped in faux patriotism.
On this Memorial Day, the most genuinely patriotic response to show support for our troops in harm’s way might be to ask politicians of both parties, including President Trump, why they still need to be in such God-forsaken hellholes.

Ivan Eland is a senior fellow at the Independent Institute. He wrote this for InsideSources.com.

Moon Colony Will Be Here Sooner Than You Think: Commerce Secretary