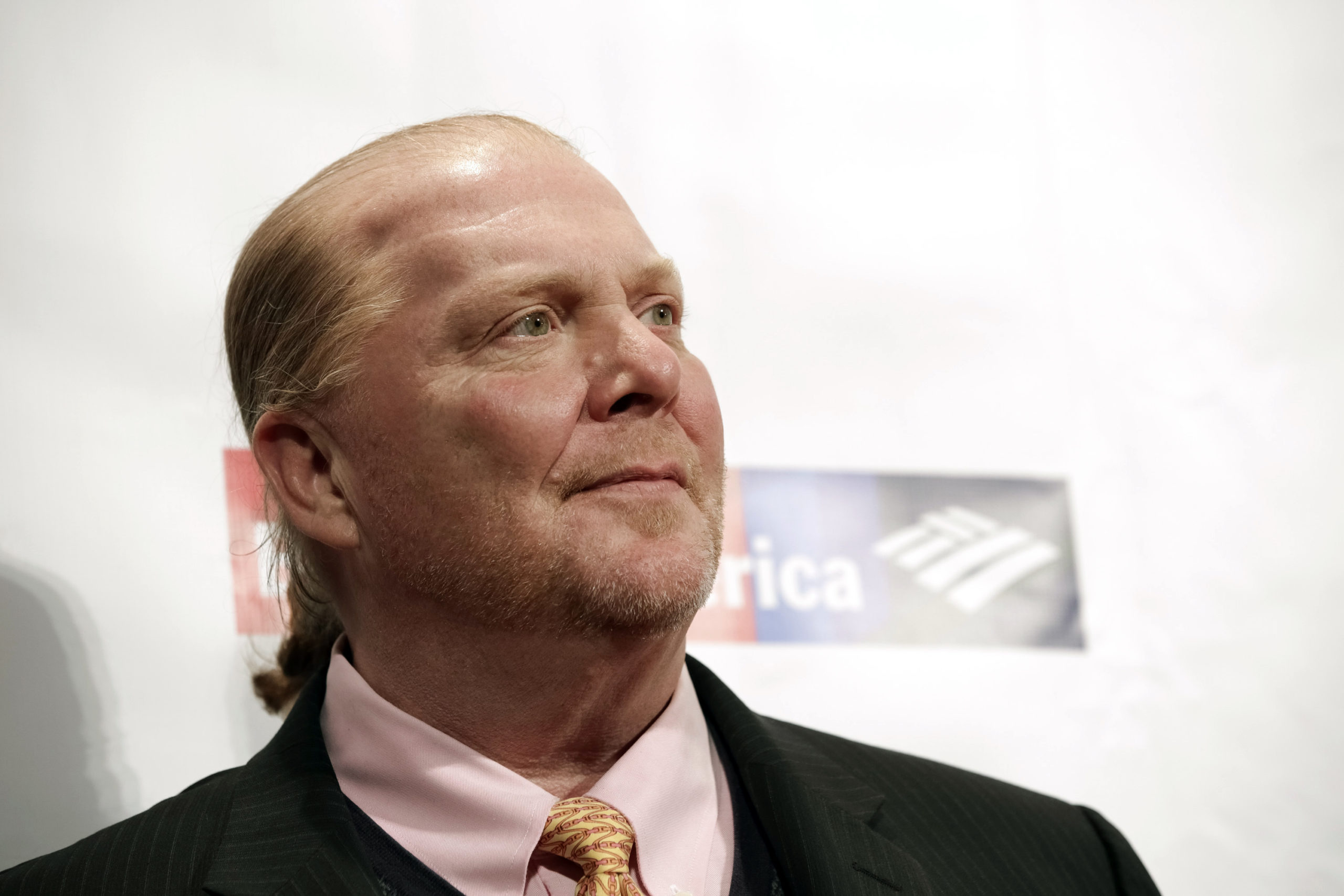 The move came days after police in New York confirmed an investigation into a woman’s claim on “60 Minutes” that Batali drugged and sexually assaulted her in 2005. Batali denies assaulting the woman.
A Batali & Bastianich Hospitality Group representative said the company decided to close the Las Vegas restaurants before the “60 Minutes” report aired, reported the Las Vegas Review-Journal, which is owned by the family of Sands chairman and CEO Sheldon Adelson.

Batali stepped down in December from daily operations at his restaurant empire and cooking show “The Chew” after four women accused him of inappropriate touching over a period of 20 years.
Batali has apologized for those encounters.

How Does Your Pay Stack Up Against Top CEOs?