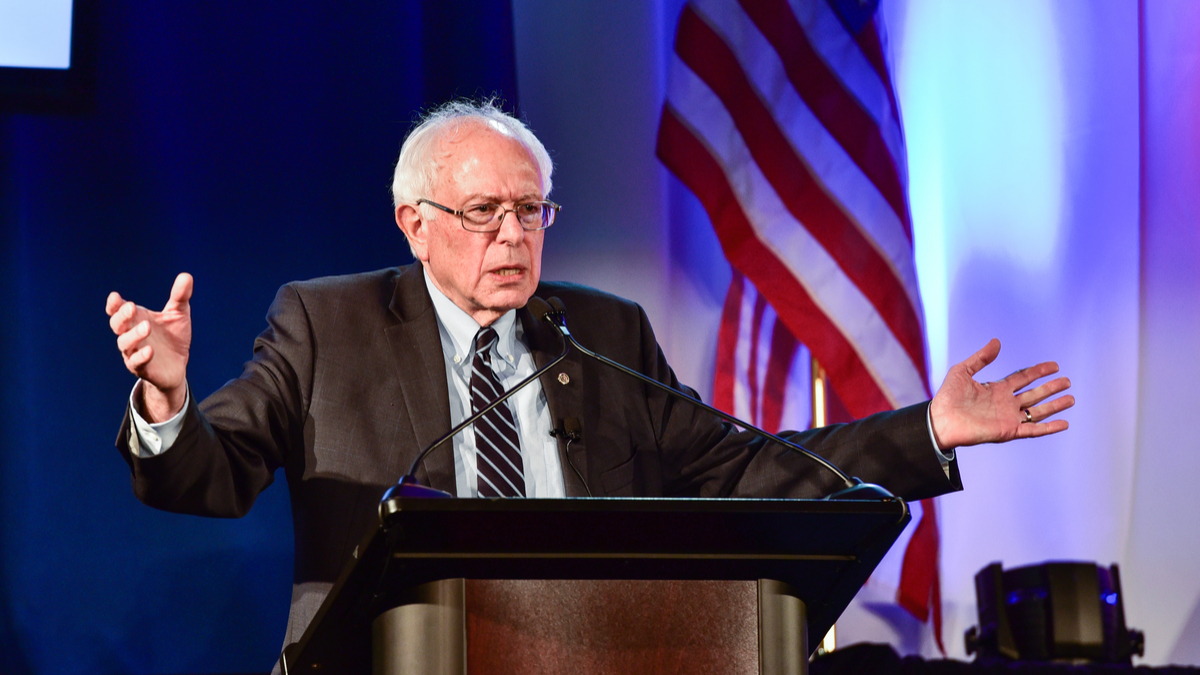 President Trump’s decision last week that he will pull the United States out of the Iran nuclear agreement was the latest in a series of reckless decisions that move our country closer to conflict. By reimposing nuclear sanctions on Iran and withdrawing from the Joint Comprehensive Plan of Action, otherwise known as the Iran Nuclear Agreement, President Trump has put our nation on a dangerous path.
We should understand that the JCPOA is not just an agreement between the United States and Iran, but one negotiated alongside other members of the international community including the United Kingdom, France, and Germany, along with China and Russia. The United Nations Security Council also endorsed it. Trump’s decision isolates the United States from our most important European allies who all continue to support the agreement and have consistently said that it is in their own national security interests to see it upheld.
With his announcement, President Trump has also ignored the public statements of his own national security officials like Joint Chiefs Chairman Dunford and Defense Secretary Mattis, both of whom have repeatedly said that staying in the agreement is in the national security interests of the United States.
This agreement is supported by an overwhelming consensus of national security experts around the world. And, I would note, that includes in Israel. Last month, 26 former top-ranking Israeli military and security officials signed a letter urging the United States to maintain the agreement, stating unequivocally that the deal is working and that a U.S. decision to pull out would undermine not just U.S. security, but Israel’s security as well.

These Israeli security leaders wrote, “The consensus among military and intelligence agencies around the world — including Israel’s own defense community — is that the pact is working. … Israel’s security interests would be served best if the United States chooses to remain in the agreement, and work with its allies and other parties to the agreement on further diplomatic actions to address other aspects of Iranian policy in the Middle East.”

Trump Bluster Won’t Get Us to Peace

But bluster and Iran-bashing will not get us to a better future. Ultimately, we must seek a better relationship with the Iranian people and a more constructive role for Iran in the region.
Trump’s bellicose rhetoric today makes achieving those goals more difficult. It will strengthen the regime’s hardliners, who are much more comfortable dealing with a hostile America than with a reasonable, peace-seeking one.
After 17 years of war in Afghanistan and 15 years of war in Iraq, the American people do not want to be engaged in never-ending wars in the Middle East. I am deeply concerned that that is exactly where President Trump is taking us with regard to Iran.
And for anyone who tries to dismiss those concerns, I would remind you that his newly installed National Security Adviser John Bolton wrote an article a few years ago entitled “To Stop Iran’s Bomb, Bomb Iran.” Now Donald Trump seems to be creating his own excuse for doing exactly that.
Importantly, I would remind my fellow Americans that the road to the Iraq war did not simply begin in 2003. It was laid down brick by brick over a number of years, with policy decisions that might have seemed relatively small at the time, but that ultimately led us to the worst foreign policy blunder in the modern history of our country.

The Iraq war had enormous unintended consequences that we are still dealing with today, and will be for many years to come. Indeed, one of those unintended consequences was the empowering of Iran in the Middle East.
It is folly to imagine that, having unleashed these problems through the misuse of military force, we can solve them in the same way. Real American leadership, and real American power, is not shown by our ability to blow things up, but by our ability to bring parties together, to forge international consensus around shared problems, and then to mobilize that consensus to address those problems. That is what this agreement did.
Unfortunately, President Trump has put us on a very different, more dangerous path.
Sen. Bernie Sanders, Independent-Vermont, will host a town hall 4 p.m. PT today to examine the consequences of Trump’s decision to withdraw from the Iran nuclear deal. The town hall will be live-streamed on Facebook, YouTube and Twitter in partnership with The Guardian, The Intercept, NowThis, The Young Turks, Act.tv and MoveOn.org.