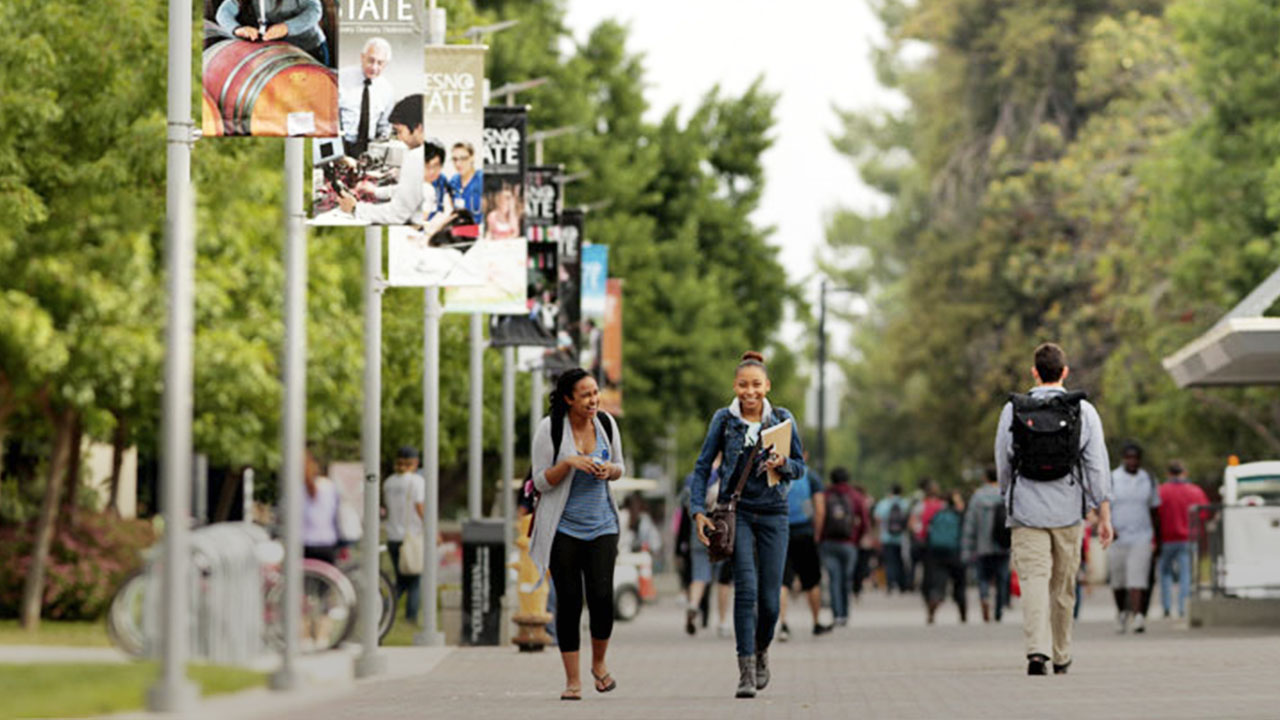 Those offended by Fresno State professor Randa Jarrar’s tweets can quit wasting their time demanding that the university fire her.
Her ugly tweets — posted by Jarrar to call attention to herself — are protected by the First Amendment. For those who have forgotten exactly what it says, here is it:
Congress shall make no law respecting an establishment of religion, or prohibiting the free exercise thereof; or abridging the freedom of speech, or of the press; or the right of the people peaceably to assemble, and to petition the government for a redress of grievances.

I’m damn glad and consider myself fortunate to live in a country that allows me to speak my mind, choose my religion and protest with precious few restrictions. To see what isn’t allowed under the First Amendment click on this link.
Being offended, on occasion, by what people have to say is an infinitesimal price to pay for the First Amendment. I’d call it one of the best bargains on earth.

Jarrar Protected By 1st Amendment and Her Union

Now about those folks saying things like “I’d fire her on the spot if she worked for me.” One, she doesn’t work for you. Two, she works for the California State University system and is a union member.
If Fresno State President Joe Castro fired her because she said mean things about Barbara Bush, then he should have his head examined. Firing her would mean he (and the CSU counsel) don’t understand the First Amendment and also want to make her fabulously rich.
What I find interesting about this controversy is how the right-wing social media machine is able to so easily spike the blood pressure of American conservatives that they forget the meaning of the First Amendment. The left-wing social media machine is good at this, too. I guess we’re becoming the nation of the habitually aggrieved.

Are Offended Donors Withholding Support of GOP, Too?

The beauty of the First Amendment is that it protects everyone. Thus, conservative political operative Roger Stone, a close confidant of President Donald Trump, is free to give his views on Barbara Bush following her death without the FBI or the local police knocking on his door.
“She was a mean-spirited, vindictive drunk. She is ascending into hell right now,” Stone told Alex Jones of InfoWars. “She’s not going to heaven. She was a bad person.” Tampabay.com additionally reported that Stone wrote on Instagram, “Barbara Bush drank so much booze, if they cremated her … her body would burn for three days.”
Here’s a question for donors who are upset at Castro for not firing Jarrar and are contemplating withdrawing their support of the university: Are you also contemplating not giving another dime to the Republican Party or conservative groups because of Stone’s words?
I didn’t think so.
Stone’s words did cost him a Lincoln Reagan Day speaking gig at a country club in Florida. As for Stone, of whom I’m not a fan, I did like his response to the speech cancellation: “The day that some officious country club Republican in Fort Walton Beach tells me what I can and cannot say in public will be the day that hell freezes over.”

Some of those demanding Jarrar’s firing talk about her corrupting students. Really? She teaches in the Masters of Fine Arts program. Her students are all college graduates and need a 3.0 grade-point average to qualify. They’re adults, not kids. And they can think for themselves.
Moreover, Jarrar teaches a handful of students. Until she took her Rebel Without a Cause mission nationwide, I doubt that more than a couple of hundred students on a campus with an enrollment of more than 25,000 had ever heard of her, much less sat in her fiction writing workshops.

I’m thinking about how it will impact a student to be “educated” by a stark raving mad racist “English” professor.

As for her YouTube rants, it’s law enforcement’s job — not Castro’s — to decide whether they cross the line.  My take is she’s a wanna-be comedian. Or performance artist. A gutless one, too. Otherwise, she’d give up her tenured teaching position and hit the road with her act.

Finally, Fresno State is the driving force in efforts to reduce poverty and improve conditions for all in the San Joaquin Valley.
Working on efforts started by John Welty, Castro and his leadership team, along with faculty and staff, are transforming Fresno State into a cutting-edge university that graduates young adults from all backgrounds with the skills and the knowledge they need to succeed in life and to uplift our region.
Randa Jarrar’s tweets don’t change these facts.
Mad about what she said?
The best revenge is to ignore her. Narcissists can’t stand it when you do that.
Then send a donation to Fresno State in the name of your favorite program.

GOP Voters, Who Do You Like: Cox or Allen?