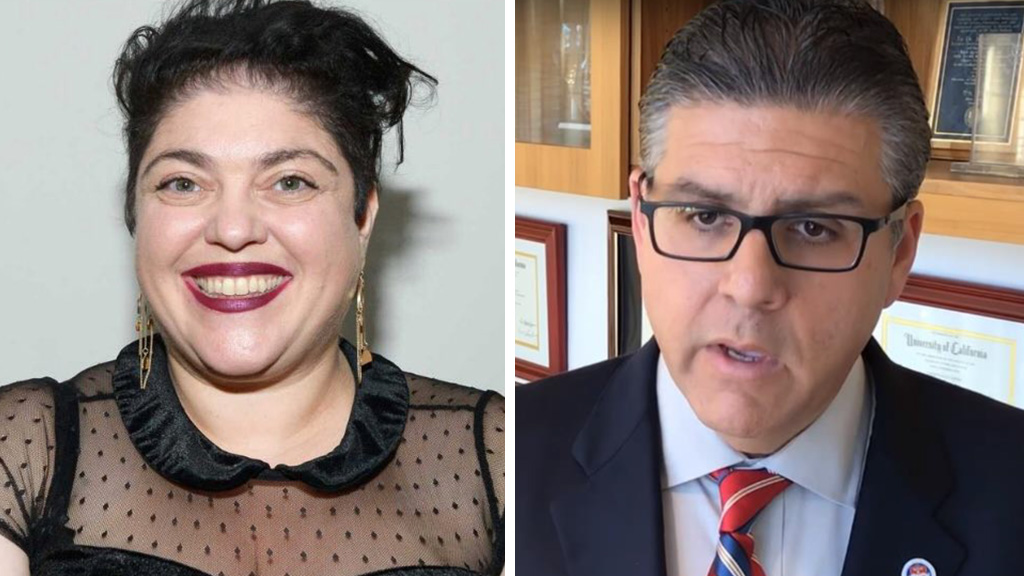 The first forum will be at 10 a.m. Wednesday in the North Gym and is for students, faculty and staff only, a university spokeswoman said Monday afternoon.

A second forum, open to the general public, is set for 7 p.m. Thursday evening at the Save Mart Center, the university announced Tuesday morning.

“One of the most important parts of my job is to ensure I’m listening carefully to our stakeholders and community members,” Castro said in a statement. “After the recent incident involving one of our employees who made inappropriate comments on social media after the passing of former First Lady Barbara Bush, purposeful listening is even more important.”

Fresno State currently employs about 2,500 faculty and staff members, and has a record-high 25,000 students enrolled. Castro said that these conversations with the community, faculty, staff, students and alumni will be essential to helping the University strengthen its focus and practices.

#BREAKING: @JosephICastro announces a public forum to discuss recent controversy @Fresno_State. Event will be at Save Mart Center on Thursday. A campus event is scheduled for Wednesday.

“The past couple of weeks have proven to be challenging for many colleagues on campus as the University experienced the aftermath of a professor sending out offensive and poorly timed messages after former First Lady Barbara Bush’s passing. “ — Fresno State President Joseph I. Castro

“The past couple of weeks have proven to be challenging for many colleagues on campus as the University experienced the aftermath of a professor sending out offensive and poorly timed messages after former First Lady Barbara Bush’s passing,” Castro said Monday.

The university president said that he would be joined by Thomas Holyoke, chair of the Fresno State Academic Senate; student body president Blake Zante; and members of the university’s leadership team at the Wednesday forum. No Discipline for Jarrar

Castro announced April 24 that Jarrar wouldn’t be disciplined by the university for the tweets she posted April 17.

“Professor Jarrar’s conduct was insensitive, inappropriate and an embarrassment to the university. I know her comments have angered many in our community and impacted our students,” Castro said in a written statement April 24. “Her comments, although disgraceful, are protected free speech under the First Amendment of the U.S. Constitution.”

Castro also said that “Professor Jarrar will remain on leave through the Spring semester, which she had previously requested before this incident.”

Jarrar wrote in her first tweet inside of an hour of Bush’s death: “Barbara Bush was a generous and smart and amazing racist who along with her husband, raised a war criminal.”

She continued the Twitter barrage for five hours, at times taunting those responding to her.

She also said she was “happy the witch is dead” and couldn’t wait for the rest of the Bush family to meet their demise. In addition, she represented the student crisis hotline at Arizona State as being her personal phone number. USA Today reported that the hotline received “a massive number of calls” for two days as a result.

Some Donors Threaten To End Support

The Fresno Bee reported April 19 that Jarrar’s “Twitter outburst following the death of former first lady Barbara Bush has some donors rethinking their financial support for the Valley’s largest university.” However, The Bee noted, other donors remained committed to supporting Fresno State.

GV Wire has since confirmed that there are high-profile donors who say they will withdraw support for Fresno State if Jarrar isn’t fired. But other donors say they are firm in their commitment to Fresno State and Castro’s leadership team.

NOTE: This story was updated at 9:50 a.m. Tuesday, May 1, to include the time of the Thursday community forum and additional comments from Castro.