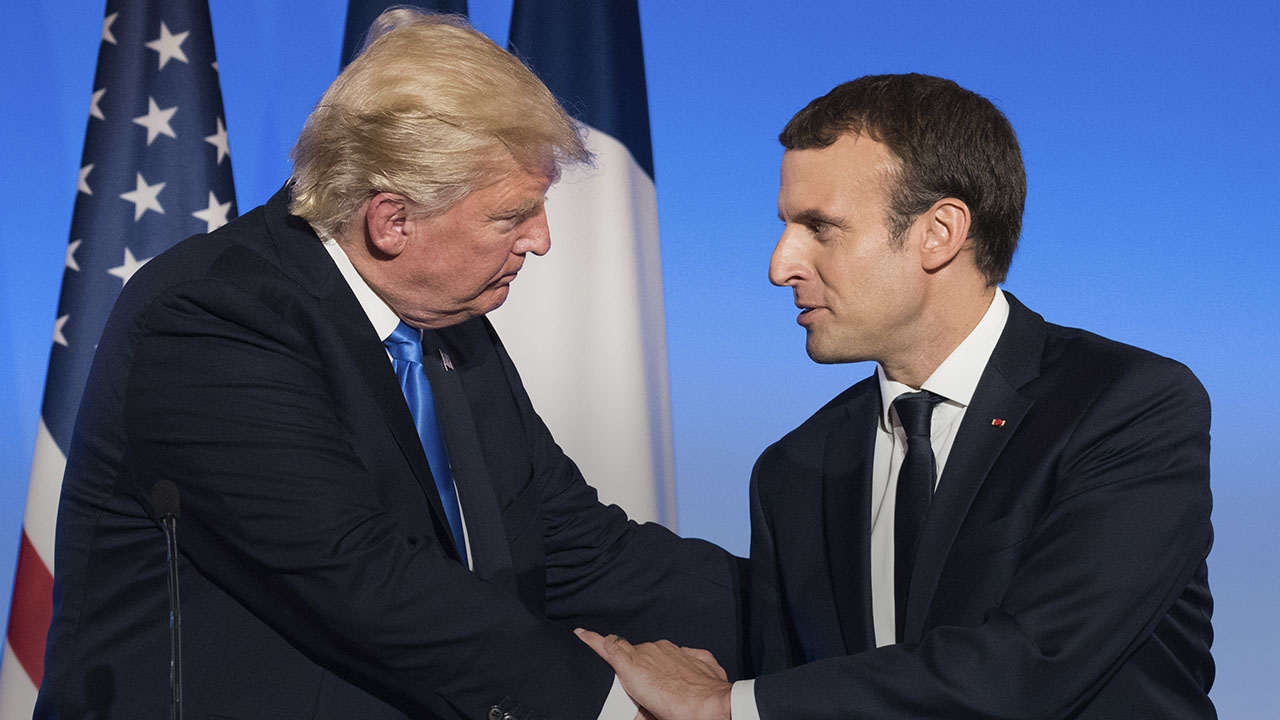 In his April 27 column in The Washington Post, Fareed Zakaria writes, “He is trying to stop President Trump from dividing the Western alliance and disrupting the (already turbulent) Middle East.”

Macron expects Trump will follow through on his threat to withdraw from the agreement next month. If that happens, Tehran has said it will walk away, as well.

Zakaria quotes Iran’s foreign minister telling him, “Once we withdraw, all the restrictions on our nuclear program end.”

The effect of the deal’s collapse would likely be the further destabilization of an already volatile Middle East.

So, Macron is trying to mediate a compromise that will allow the agreement to survive in some form. “It sets a terrible precedent for the world’s leading power to renege on an agreement that it spearheaded and signed,” the French president said.

“It remains to be seen whether Macron can pull it off,” Zakaria says, “but thank goodness he is trying.”

Read Zakaria’s column, Macron is trying to save the West, at The Washington Post.

Here’s Why Teachers Across America Are Striking

Those Trees on Your Street? One of the Best Bargains on Earth.