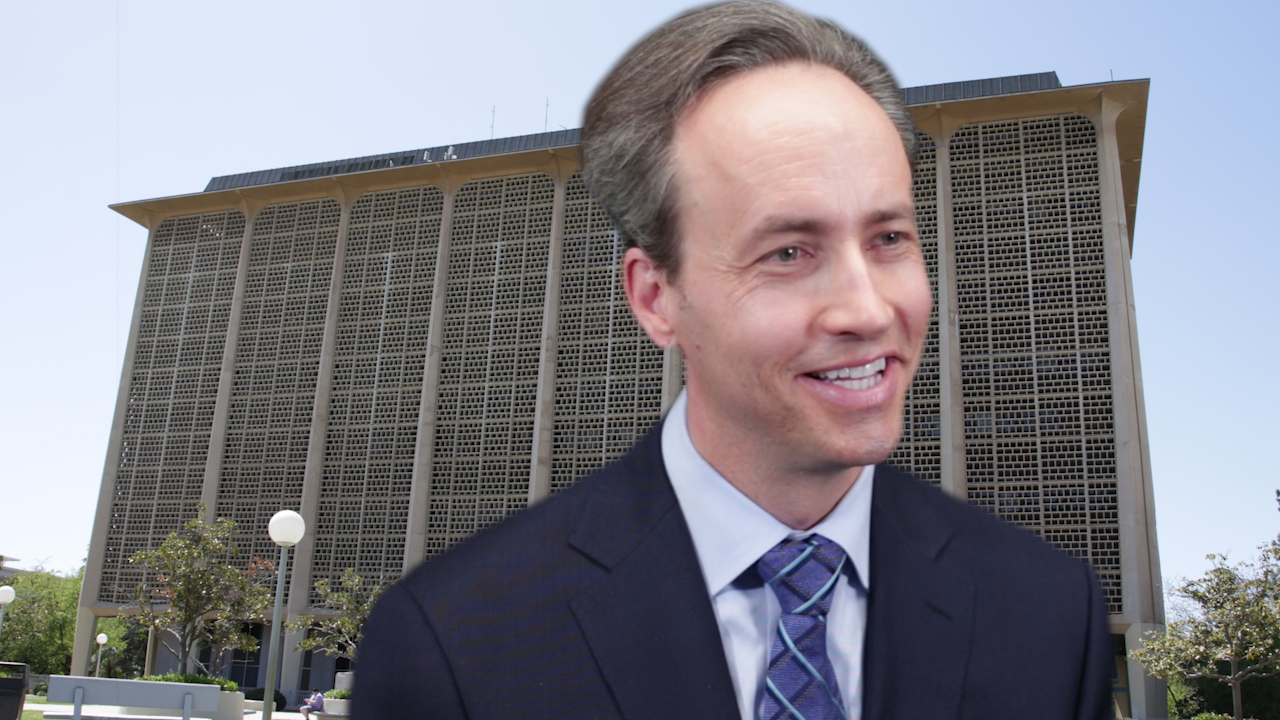 Robert Mangano hopes to parlay his 15 years working in the prosecutor’s office to working on the other side of the courtroom bench.

He is running for Fresno County Superior Court judge against Brent Woodward.

Mangano sat down for a GV Wire Take 5 video interview to talk about his qualifications. He believes his trial experience separates him from Woodward, an attorney for the Fresno County child welfare department.

He believes his skills and experience are the reason why Fresno Police Chief Jerry Dyer and the Fresno Police Officers Association are among the many law enforcement groups supporting him.

-His background as a prosecutor.

-How his trial experience makes the stronger candidate.

-The importance of his law enforcement endorsements.

-His thoughts on the Keeping California Safe Act.

-His philosophy when it comes to sentencing and fining.

The election for the judicial seat to replace retiring Judge Dennis Peterson is June 5.

Letter to the Editor: Reporter ‘Irresponsible’ on RV Park Story