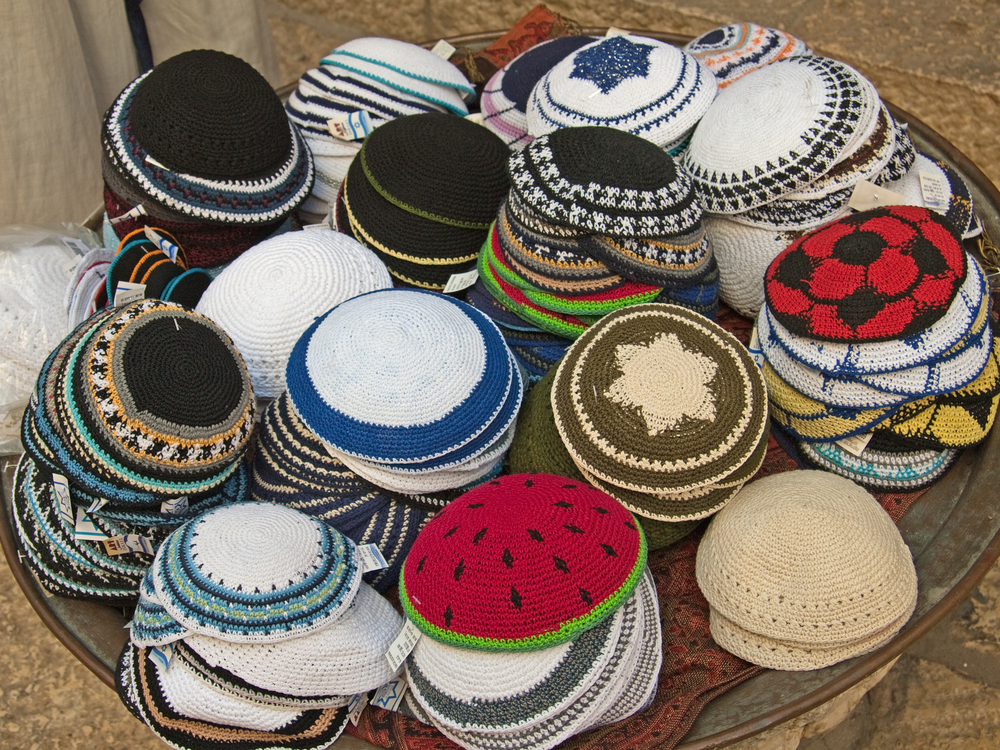 Weeks after the United States observed Holocaust Remembrance Day, residents of Berlin, Germany, are standing up to anti-Semitism in their city.

It resulted from an experiment by an Israeli-Arab, who wore a kippa (or religious skullcap associated with Judaism) on the streets of Berlin. Adam Armoush hoped to demonstrate that doing so was safe for Jews.

Unfortunately, he was wrong.

A Syrian man of Palestinian descent allegedly attacked Armoush with a belt yelling “Yahudi,” the Arabic word for Jew.

Some German citizens are not letting this stand. Haaretz reported that “a broad coalition from interfaith, political, academic and pro-Israel circles is backing the ‘Berlin wears a kippa’ protest set for the evening of April 25 in front of the Jewish community center in the former West Berlin.”

The news site later reported that more than 2,000 people attended the rally.

Read more about the demonstration from Haaretz.