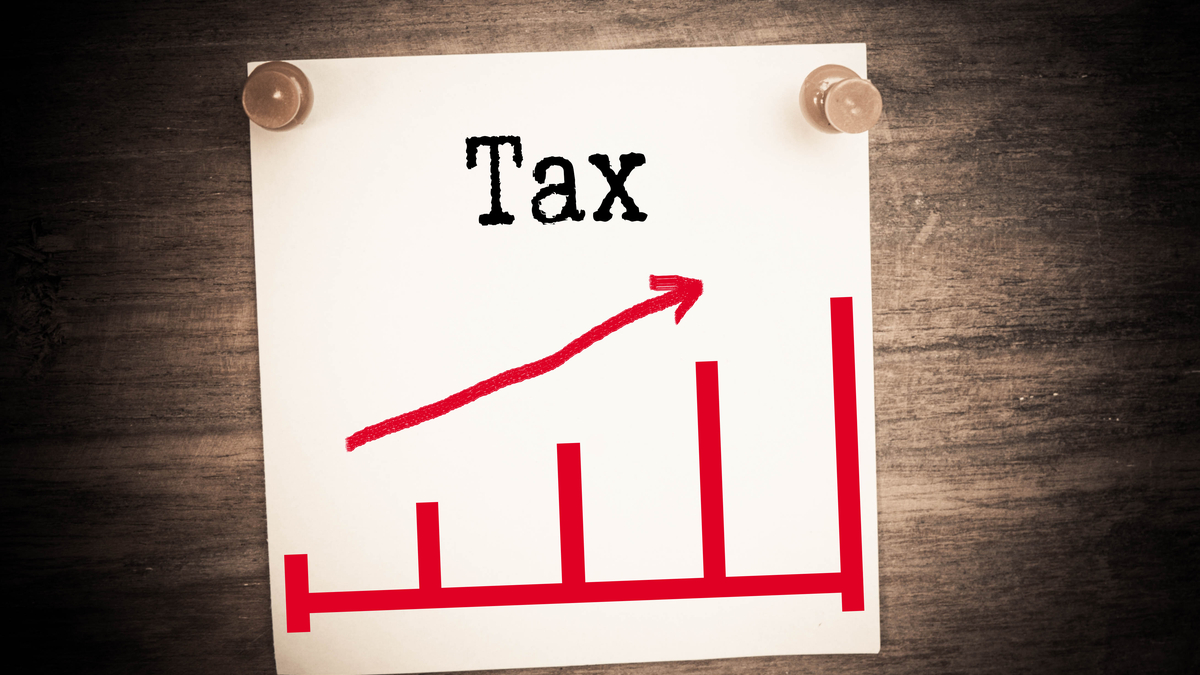 Dan Walters of CALmatters points out in his April 23 column that wealthy Californians can expect to pay $12 billion in additional federal taxes annually as a result of the tax-reform package passed by Congress and signed by President Trump this year.

Like many, Walters wonders what impact the added weight will have on the top 1% of Californians already shouldering heavy tax burdens.

Will they flee to places without state income taxes such as Nevada, Texas and Florida? Will they bear and grin it? And,  if they do bolt in large numbers, how will that affect California’s government finances?

“The new federal system’s most controversial aspect is a $10,000 limitation on deductibility of state and local taxes, dubbed SALT, and those in the upper income brackets will feel the pinch on their itemized deductions while those in lower brackets will benefit by more generous standard deductions.

“A new study by the California Franchise Tax Board – the state’s primary tax collection agency – reveals that the SALT deduction limit will cost Californians an estimated $12 billion a year in higher payments to Uncle Sam beginning this year. Three-fourths or $9 billion will fall on Californians with incomes of $1 million or more, the FTB calculates, with the other $3 billion coming from those with taxable incomes of $100,000 to $999,999.”

How important are the wealthy to financing California government?

Consider these two stats cited by Walters. The state relies on income taxes for 70 percent of its General Fund. In addition, he writes, “half of those income taxes are paid by the top 1 percent of taxpayers, about 150,000 returns in a state of nearly 40 million people.”

Of course, liberal California leaders are critical of Trump and the GOP-led Congress for limiting state income tax deductions. Walters paints them as hypocrites. After all, financing California government is largely based on soaking the rich.

You can read Walters’ “Will $12 billion tax bite drive rich from California?” at this link.

Zakaria: Comey’s Book Is About More Than Trump