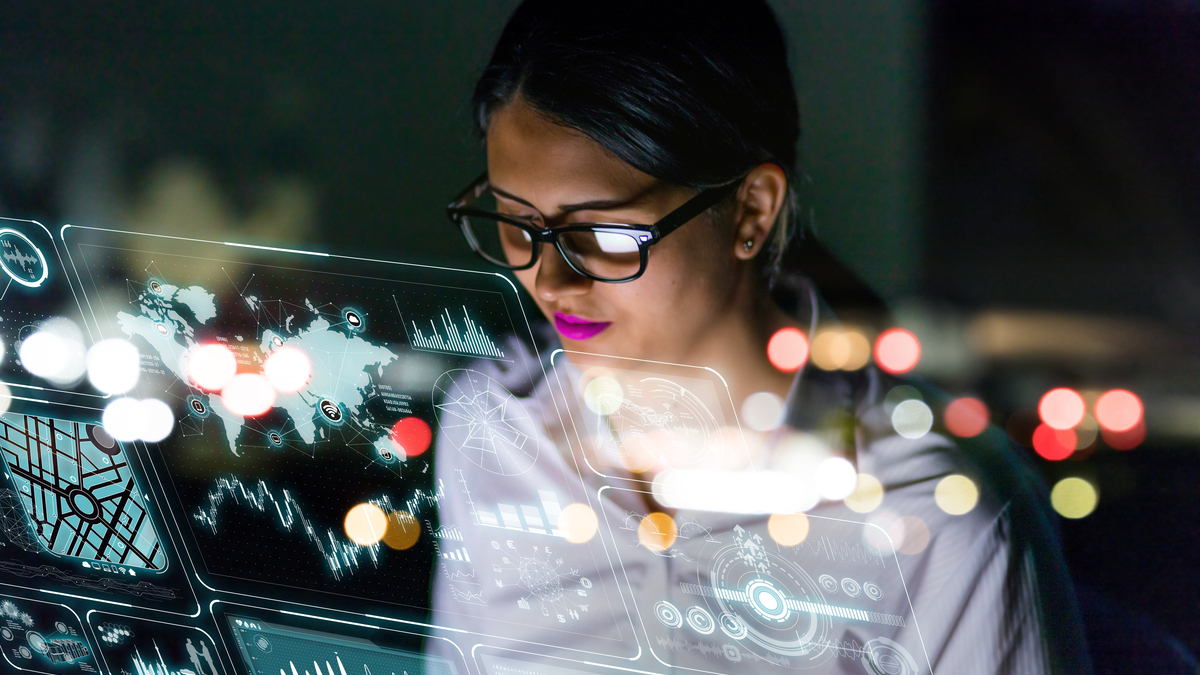 Public concern about Facebook’s power in society – and in politics – has skyrocketed in the wake of revelations that users’ data was analyzed by a U.K.-based marketing firm and used to construct highly targeted political propaganda in advance of the 2016 U.S. presidential election. Other technology giants have also sparked concern: Google, Apple, Amazon and Microsoft have all faced objections from users, the public and even government agencies.

Because all of these companies provide services relating to computers, there is a tendency to lump them together, calling them “Big Tech” or the “Frightful Five” or even “GAFA” – the acronym for the first four of them, leaving Microsoft out. Conceiving of “big tech” as a single industry makes the threat and influence overwhelming. In the U.S., when an industry gets so large it exerts political pressure on society, people often label the industry as a whole, like “Big Oil,” “Big Tobacco” or “Big Pharma.” The so-called big tech companies certainly are big: In 2017, they were the top five most valuable public companies in the U.S. But, as a scholar of the media marketplace that many of these firms are beginning to explore, I know that lumping them together hides the fact they’re very separate and distinct – not just as companies, but in terms of their business models and practices.

Understanding these companies in their proper business contexts makes it easier to understand their power in the marketplace and society at large. It also suggests ways to assess, regulate and manage that power to protect competition and even democracy itself.

Google and Facebook are most frequently discussed together, likely because of their domination of internet advertising. Together, the two companies collected 63 percent of U.S. digital advertising dollars in 2017. Both companies earn most of their revenue from advertising: 97 percent for Facebook and 88 percent for Google’s parent company Alphabet in 2016. But what they offer to advertisers and what users want from them are very different.

What is most concerning is the extent to which these companies aren’t in the same businesses: They’re not competing with each other, or really anyone else.

Google’s value proposition is helping users find things. Many – even most – of the 3.5 billion searches Google performs each day aren’t monetized at all. Google only gets paid if a searcher clicks on a paid link; the top three results are often labeled as “Ads,” in addition to several on the right side of a computer user’s search results screen.

Advertisers like Google because they only pay if their ads are clicked. That is a far better deal than what is offered in traditional media advertising, where payment is for how many people are shown an ad, rather than customers’ responses. In addition, Google’s position as a leading place where people look for information on products and services means an ad reaches a consumer exactly at the moment they’re looking for a product. This timing is more valuable than just showing ads to people in general – so much so that advertisers paid Google US$79.38 billion in 2016.

Facebook operates more like a traditional ad-supported media company. It provides interesting content that attracts an audience, and sells their attention to advertisers – just as television, radio and print have done for decades. The key difference between Facebook and these legacy media businesses is where the content comes from: Rather than Facebook paying to create the material that draws users, the users add it themselves for free, posting personal messages and shared links.

Like traditional media, Facebook charges advertisers based on how many people see a message, not on how many take action by clicking. The value Facebook offers over traditional advertising is its ability to target very particular groups with a customized advertising message. This is precisely the type of targeting that happened during the 2016 U.S. presidential election, which generated widespread public criticism.

In contrast to the advertising businesses of Google and Facebook, Apple remains a hardware technology company, deriving 84 percent of its 2016 revenue from the iPhone, iPad and Mac computers. The profits on those sales let Apple use very different strategies than the non-hardware companies with which it is often compared. The profit margins on each device are so substantial it doesn’t have to dominate the hardware market the way Google and Facebook control online advertising. Despite the seeming ubiquity of iPhones in some social circles, iPhones rarely top 20 percent of worldwide phone sales, and account for about 30 percent of U.S. sales.

Apple has other elements to its business, too – such as its iTunes music distribution business. But it’s important to keep the relative scale of those elements in mind. Mostly, they are complementary businesses that Apple uses strategically in support of its primary focus as a hardware company. Taken together, iTunes, its App Stores, iBooks Store, Apple Music, Apple Care, Apple Pay and other even more ancillary sales added up to just 11 percent of the company’s revenue in 2016. Even the company’s plan to spend $1 billion on original video is hard to understand, except as a support to branding and marketing efforts that boost its hardware sales.

Much like Apple, Microsoft blends many revenue streams: It sells Surface computers, Azure cloud services, software (like the Microsoft Office Suite), gaming consoles and search engine advertising. The company once stood alone as a poster child for massive technology corporations. Lately, it may draw less attention because competitors like Google’s G Suite have challenged its market share. Also, Microsoft has not aggressively entered social media, a sector now under great scrutiny.

Amazon also operates in many different business sectors. Primarily, it is a goods retailer: That’s where 70 percent of its annual revenue came from in 2016.

Finally, Amazon also operates in many different business sectors. Primarily, it is a goods retailer: That’s where 70 percent of its annual revenue came from in 2016. Its Amazon Web Services content hosting and cloud computing business contributed 9 percent, and Amazon’s media businesses provided roughly 18 percent of the company’s $136 billion of annual revenue. That $24 billion of media revenue is nearly three times that of Netflix, but still not Amazon’s core business.

Regulate Markets and Behavior, Not ‘Tech’

It’s not that these companies are so different as to be unrelated or incomparable to each other. They all involve – to varying degrees – computers and services built on internet connection that provide services to customers in ways that never existed before. All five gather data on their users and analyze behavior using algorithms to create personal experiences in ways that are new and have been challenging for companies with long histories in sectors such as media, transportation or retail to match.

But despite simple perception of them all as “tech” companies, their core revenue sources are clearly different. And those distinctions suggest ways people can understand and respond to anxieties about their growing economic and cultural influence.

In fact, what is most concerning is the extent to which these companies aren’t in the same businesses: They’re not competing with each other, or really anyone else.

In prior eras, Americans learned that major industries they first viewed as innovators and economic saviors were more complicated and less magnanimous than initially believed. So now today, big tech isn’t unlike everything that came before. In fact, big tech isn’t really a thing at all. Assessing these companies based on what they do, rather than mythologizing them, is the first step forward.