The Next Speaker of the House: McCarthy or Pelosi? 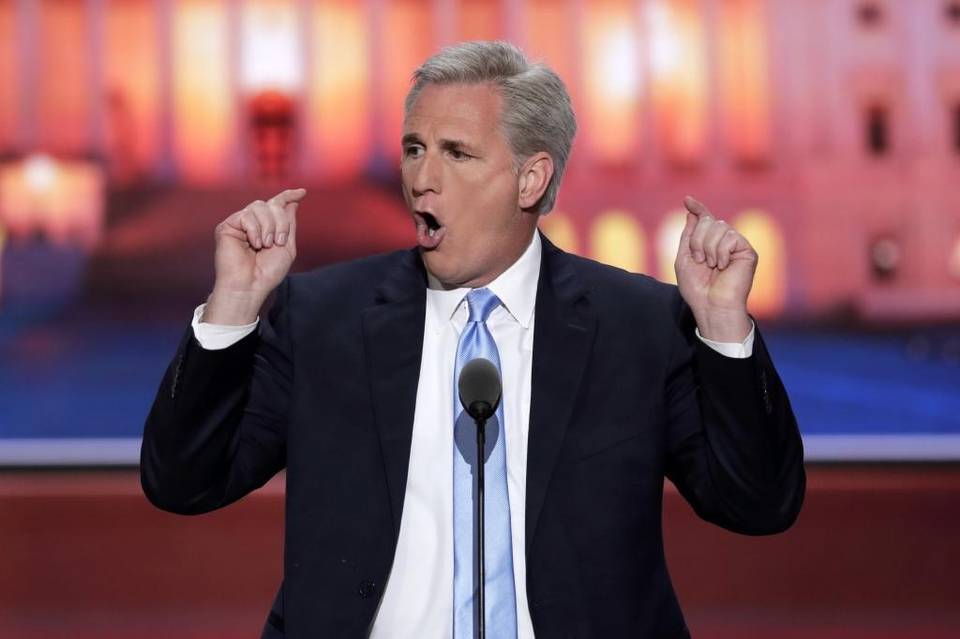 Now that House Speaker Paul Ryan has announced his retirement from Congress at the end of this term, Dan Walters of CALmatters asks a logical question in his April 16th column: Will the second time be the charm for Bakersfield Congressman Kevin McCarthy?

In 2015, Walters notes, “McCarthy’s bid to become speaker of the Republican-controlled House of Representatives failed due to opposition from a conservative House bloc, calling itself the Freedom Caucus, that saw him as too centrist.”

But an interesting thing happened with the election of Donald Trump as president. House Majority Leader McCarthy, not Speaker Ryan, became Trump’s favorite congressman. Moreover, both Ryan and House Majority Whip Steve Scalise are backing McCarthy for the job.

Ryan told NBC News that Ryan believes McCarthy is the “right person” to become the House GOP leader after he retires.

House Could Be Won or Lost in California

But Walters raises an interesting point. 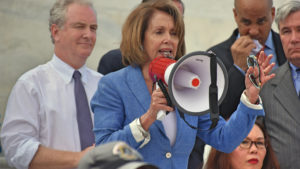 If Democrats win back the House, Nancy Pelosi, once again, will become speaker.

“Will there be a speakership for McCarthy or Scalise to fill, or will Democrats retake control of the House by capitalizing on Trump’s unpopularity and the manic enmity he generates among Democratic voters?”

Whether or not Republicans retain control of the House might hinge on how they fare in California’s congressional races, where Democrats are pouring resources into flipping a handful of seats.

Opines Walters: “That fact heightens another aspect of McCarthy’s chances of becoming speaker. As he defends those vulnerable California House seats, San Francisco Congresswoman Nancy Pelosi, the minority leader in the House, will be trying to take them away and if her Democratic Party is successful enough in California and other states, she will again be occupying the speaker’s ornate Capitol office.”

You can read “Will Kevin McCarthy finally grab the brass ring?” at this link.

Can You Reduce the Risk of a Mass School Shooting in Fresno?