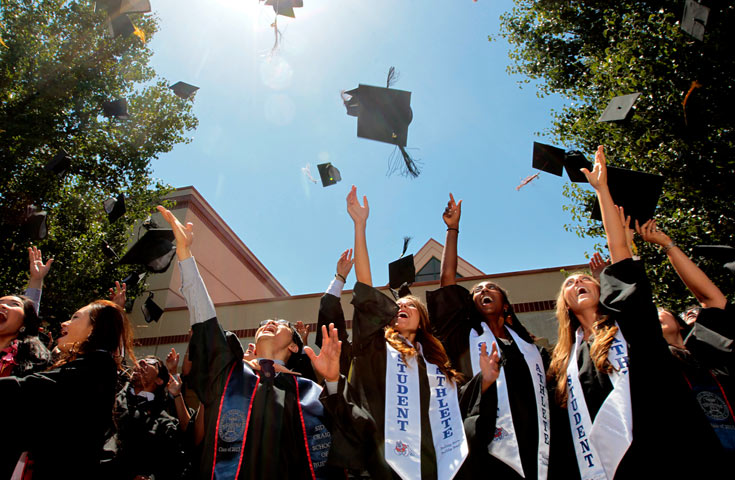 There is unfinished bipartisan business in the state Legislature that belongs at the top of every lawmaker’s to-do list.

Members of the Assembly and the Senate must make it clear to their respective leaders that Gov. Jerry Brown’s proposed $92 million budget increase for the California State University system is totally inadequate.

The CSU provides one of the best — if not the best — values for students and for taxpayers.

What’s puzzling about Brown’s proposed CSU budget is that it doesn’t reflect his own strategy for rebuilding the state’s middle class and ending the Tale of Two Californias — one rich and one poor.

According to a 2017 report from PayScale.com, 12 CSU campuses, including Fresno State, are among the nation’s top 100 public universities for return on investment for in-state tuition. To do the rankings, the website collected data from 1.3 million U.S. employees with bachelor’s degrees.

In addition, the CSU touts that it returns $5.43 to the state economy for every dollar invested by the state. When the earnings of system graduates are accounted for, that return increases to $23 for each dollar.

CSU Is Vital to Ending Tale of Two Californias

What’s puzzling about Brown’s proposed CSU budget is that it doesn’t reflect his own strategy for rebuilding the state’s middle class and ending the Tale of Two Californias — one rich and one poor.

The governor long ago challenged more high school graduates to aspire to college, where they could learn the skills and knowledge necessary to compete in the fast-changing, technology-driven global economy.

But should the governor stick to his budget, tens of thousands of qualified students will be denied admission to CSU campuses.

Brown’s Budget Will Close the Door on Students

“If the budget is passed as it is now, we will have to close enrollment for spring 2019 completely,” Fresno State President Joseph I. Castro said in a recent interview. “That would mean somewhere around 1,000 new community college transfer students would not be able to come to Fresno State. We actually denied admission to 5,000 qualified students for fall 2017, and it’s likely to be higher for fall ’18. ”

“This budget proposal could reverse any progress made in the last decade — diminishing student access, success, limiting degree attainment and depriving California’s industries of skilled professionals,” White said after the budget’s release in January.

The gap between what Brown proposes and what the CSU says it needs to keep pace with inflation, fund the 2025 Graduation Initiative, accommodate increased enrollment and meet infrastructure demands is $171 million.

It’s possible that Brown is shorting the CSU even as the state projects a $6.1 billion budget surplus because of the governor’s commitment to creating an online college for working adults. He has set aside $120 million in one-time funds in his budget and the effort will require at least $20 million annually going forward.

Moreover, high-school graduates — especially those seeking to become first-generation college graduates —face the same scenario. Many are from immigrant families in the Central Valley and the Inland Empire. They’ve been told that if they work hard and get good grades, college will be there for them. The governor’s CSU budget proposal fails to uphold that promise.

Under White, the CSU has improved graduation rates and students are earning degrees faster. We agree with the chancellor that “additional investment in the CSU and public higher education is both warranted and necessary.”

Valley Lawmakers Must Team Up to Help CSU

If our Valley lawmakers haven’t already made it clear to Assembly and Senate leadership in both parties that the final budget should do right by the CSU, we urge them to do so now.

Gov. Brown needs to make good on past promises to help California’s aspirational students and rebuild the state’s middle class. His failure to do so won’t save taxpayer dollars in the long run. In fact, it will widen the gap between rich and poor. 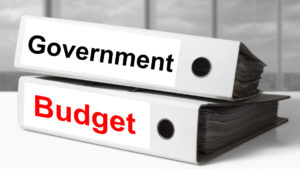 You can read an overview of California’s budget process at this link.