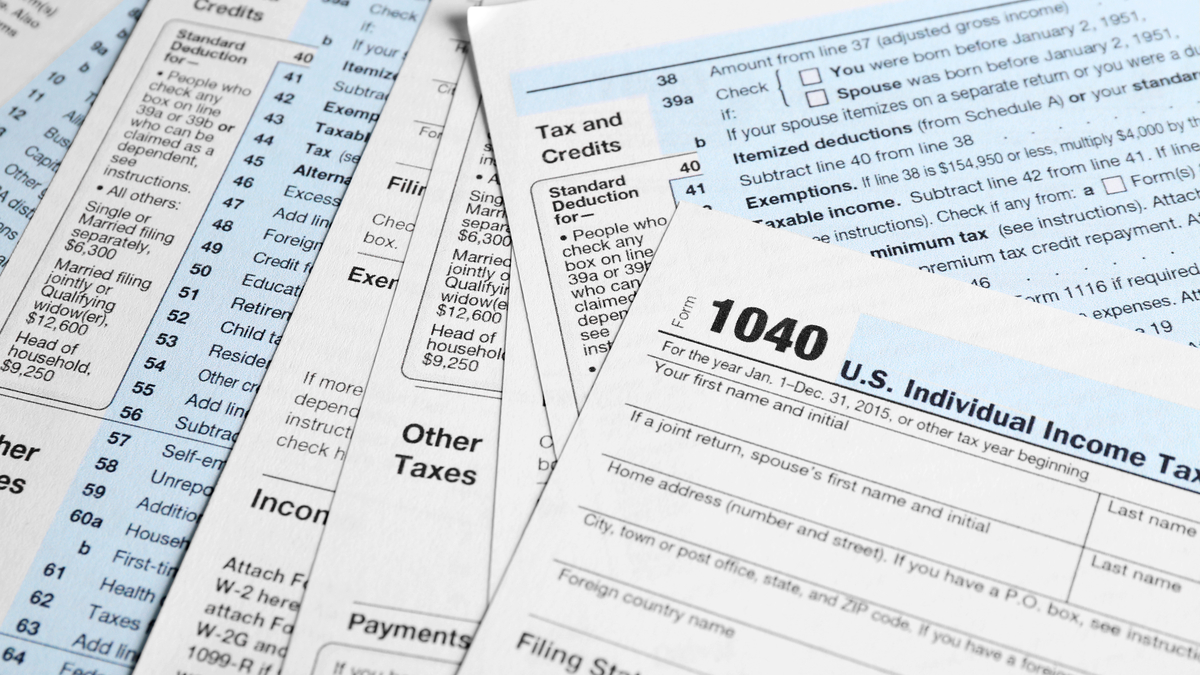 “Tax Day,” the day when U.S. individual tax returns are due, is usually April 15. This year Americans get until April 17 to file their returns because April 15 falls on a Sunday and April 16 is Emancipation Day in Washington, marking President Abraham Lincoln’s signing of the Compensated Emancipation Act on April 16, 1862. 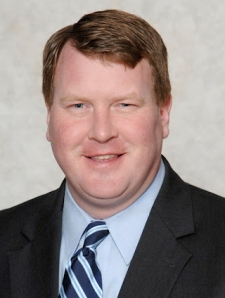 Taxes, of course, are almost as old as human civilization and the ancient Greeks, Romans, Egyptians and Chinese all engaged in some form of taxation. Taxes were a part of Colonial America from its earliest days, and they were, in part, what eventually caused the Revolutionary War.

The quiz below, from the Ashbrook Center at Ashland University in Ohio, provides an opportunity for you to test your knowledge of the history and background of the U.S. tax system.

1. The Revenue Act of 1861 was the first time this type of tax was levied?
A. Sales tax
B. Estate tax
C. Income tax
D. Property tax

3. Prior to the American Revolution, the English Parliament passed the Townshend Acts, which imposed taxes on imports of what good(s)?
A. Glass
B. Paint
C. Tea
D. All of the above

7. Who said “but in this world nothing can be said to be certain, except death and taxes?”
A. Benjamin Franklin
B. James Madison
C. Mark Twain
D. Thomas Jefferson

Roger L. Beckett is executive director of the Ashbrook Center at Ashland University in Ashland, Ohio. He wrote this for InsideSources.com.

Why the Christian Right Opposes Pornography But Still Supports Trump