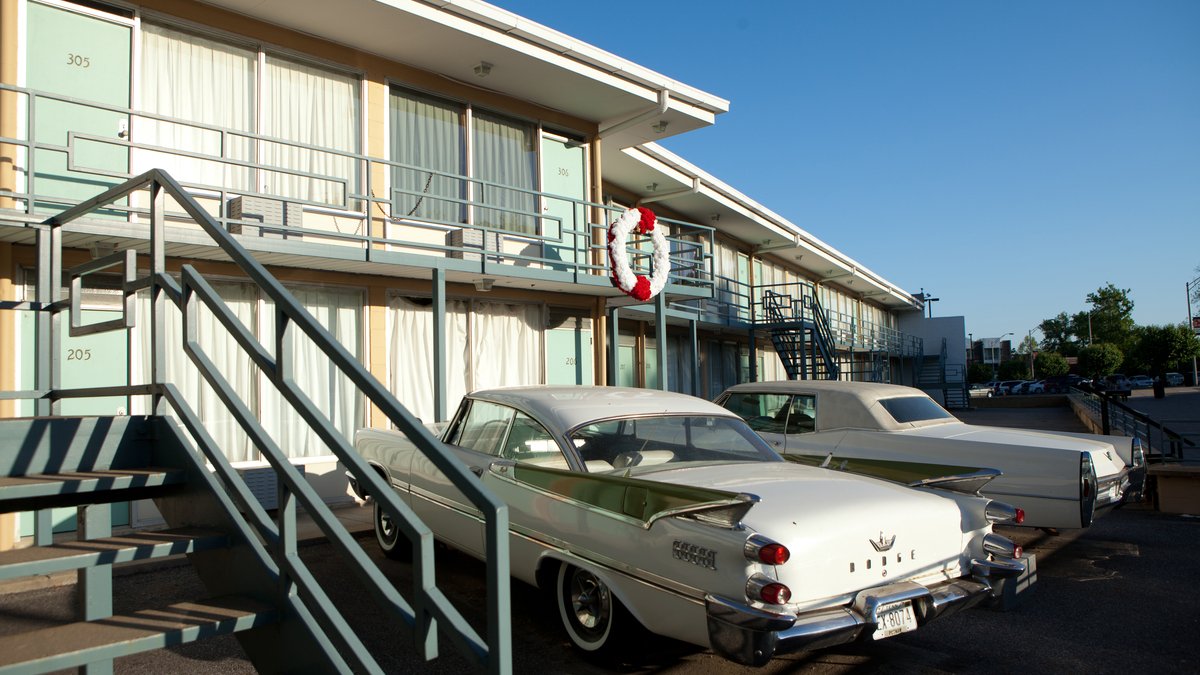 The assassination of Martin Luther King Jr. on April 4, 1968, was a shot that rang out like none other in the tumultuous 1960s.

Washington and many other cities erupted in riots, mostly described as race riots, but I would aver. I was there. I walked the streets of the nation’s capital, saw the looting, and had rioters protect me from fire and mayhem.

These were riots of anguish. They were, if you will, a great bellow of pain. King meant more to the African-American community of that time than we can now imagine.

If anything, right after the Washington riots, when peace was being kept by National Guard troops backing up local police, there was a surreal politeness between the races. Reporters, who were in the thick of things, wrote about it.

Later, when Congress held hearings and conservative Southern congressmen wanted to know why the District of Columbia police had not opened fire on the rioters, why they had been so restrained, race was emphasized. To its credit, the largely white police force held its fire.

These were riots of anguish. They were, if you will, a great bellow of pain. King meant more to the African-American community of that time than we can now imagine.

Despite the civility, it was not pretty. Washington’s stores were looted and restaurants burned. On 14th Street, maybe the worst hit, I watched as a pleasant restaurant called California, as I remember, blazed while the owner stood on the street and wept, tears running down his face. He wanted to know why the police did not act, why the fire department could not save his restaurant.

The price Washington and the nation paid was high. After cataclysmic events, things do not return to the status quo ante. They are forever changed. 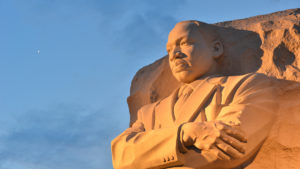 The Martin Luther King Jr Memorial at the National Mall in Washington, D.C.  The memorial opened to the public Aug. 22, 2011. / Orhan Cam / Shutterstock

As King had changed the civil rights debate, so his murder changed Washington. The obvious things were a greater segregation in a city that had been quietly edging toward modest integration. At that time, we went to black-owned clubs on U Street to hear jazz, and young people like myself had black friends in a natural, not a contrived, way.

Sure, there was racism everywhere (particularly, I had found, in the police department), but there was a cozy feel to the nation’s capital. It went. White flight was almost immediate, and the move by so many whites to the suburbs changed a lot of things. Washington became a black city surrounded by white suburbs in Maryland and Virginia.

The riots were emblematic of what was happening in the tumultuous decade. It was a decade in which old values perished and were replaced with a new lack of trust in government and institutions, big and small, public and private. It persists today.

The 1960s were host to major movements, all underlaid by the Vietnam War and the loss of young American life there. It was the key in which the symphony of discontent was written.

Along with the war were the social movements, all of which fingered the establishment, the elites. There was the civil rights movement, the environmental movement, the women’s movement and a huge sense among young people that the older people could not be trusted.

These legacies of the 1960s are still with us: distrust of government, lack of confidence in expertise, suspicion of institutions, and the use of the media and the courts to achieve political and social goals.

The greatest loss to the 1960s might be patriotism. We do not have the absolute confidence in the rightness of the national cause, which had motivated what Tom Brokaw called the “greatest generation.” Craven praise of the military should not be confused with what we had in the 1940s and 1950s: selfless patriotism.

The turbulent decade put paid to the old patriotism and unleashed a new kind of social riot that is alive and well.

Llewellyn King is executive producer and host of “White House Chronicle” on PBS, and a columnist with InsideSources.

Sinclair’s Scripted News Segments? They Are a Really Big Deal.