Who's Running for State Office? Read the Official List. 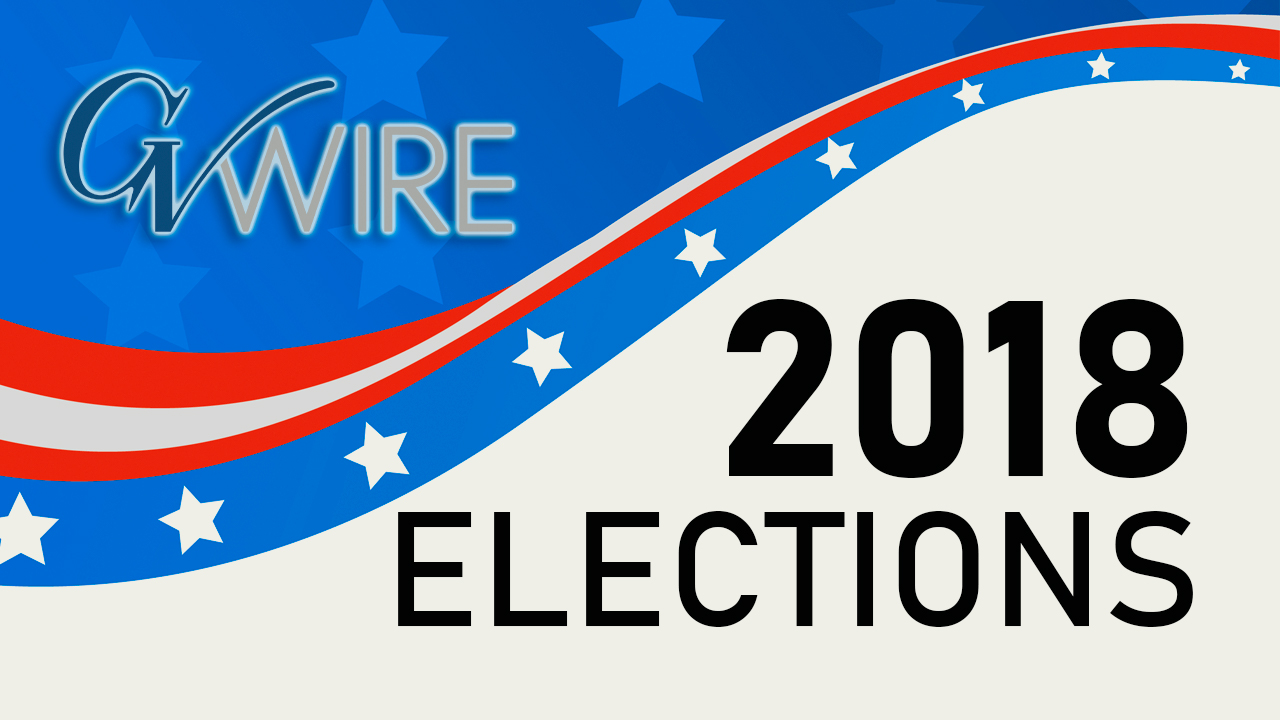 The California secretary of state released the official list of eligible candidates for state and federal offices. For governor, 27 hopefuls are running to succeed Gov. Jerry Brown.

That list includes 12 Democrats and five Republicans. Others are registered Green, Libertarian, Peace and Freedom or no party preference.

Even more crowded is the field for U.S. senator. Dianne Feinstein is running for re-election. Of her 31 challengers, the most notable is state Sen. Kevin de León. Both are Democrats.

Under California’s “jungle” primary system, the top-two vote getters, regardless of party, move on to the November general election.

A full list of all candidates can be found here.

Here’s a look state and federal races within the Valley jurisdictions:

Board of Equalization — District 1