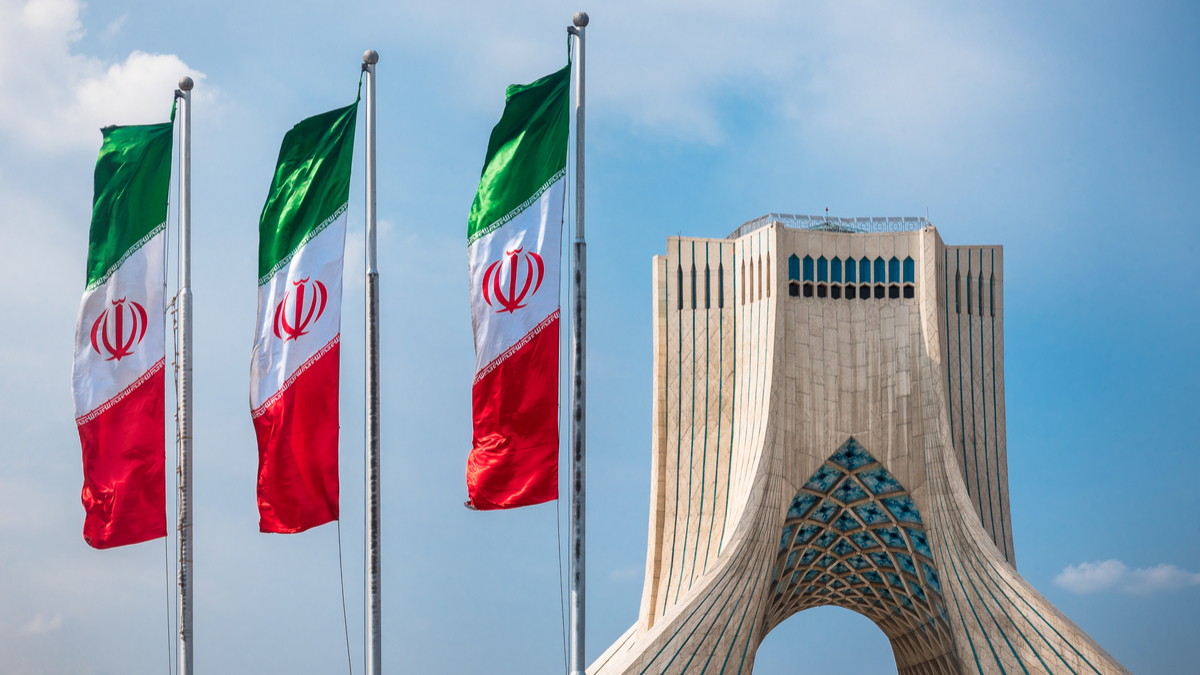 Share with friends
With John Bolton joining the White House as President Donald Trump’s new national security adviser, risk of the U.S. going to war with Iran has increased to levels not seen since Dick Cheney was vice president.
Bolton and Cheney were both architects of the Iraq war, a war that Bolton publicly stands behind to this day. And Bolton has consistently advocated bombing Iran ― and even pressed United Nations Ambassador Nicki Haley to trigger a confrontation in order to kill the Iran nuclear deal. Bolton’s nomination has Americans rightly alarmed that we could soon be dragged into yet another quagmire in the Middle East.
But war with Iran will be nothing like the disastrous invasion of Iraq. It will be much, much worse ― with far more American lives lost. 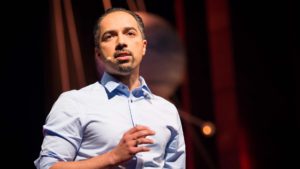 Saddam Hussein’s army ― although one of the strongest in the Middle East in terms of size ― was no match for the U.S. military. Within three weeks, the Iraqi army had been completely defeated. In fact, the overwhelming majority (roughly 90 percent) of American deaths in Iraq did not come as a result of the initial invasion ― they came during the ensuing occupation.
Saddam’s military was so easily crushed partly because the Iraqi dictator had put all of his eggs in one basket: A conventional military. In a direct force-on-force confrontation with the U.S., no conventional military in the Middle East stands a chance.
That’s precisely why the Iranians have prepared a completely different strategy.

Iran’s Goal Will Be to Inflict Massive U.S. Casualties

The Iranians know very well that the American public has little tolerance for war casualties. Thus, their defense strategy has been primarily aimed at deterring an attack by preparing attrition warfare that raises America’s risks and costs. Instead of focusing on reducing Iran’s own costs, the goal would be to cause as many U.S. casualties as early and as quickly as possible in order to strike a massive psychological blow to America’s willingness to continue the fight. The strategy is not focused on directly defeating the U.S., but rather to make the cost of victory politically non-viable for America.

The U.S. is well familiar with Iran’s non-conventional capabilities. After the tanker wars in the 1980s when the American and Iranian navies repeatedly clashed in the Persian Gulf, the Iranian Revolutionary Guards Corps Navy and the regular naval forces shifted their capabilities to asymmetric warfare, investing in smaller “fast boats” and submarines, similar to how guerrillas would fight a standing army.
The Iranians have strategically focused on missile capabilities.
In 2002, the Pentagon spent $250 million on a classified U.S. war game called Millennium Challenge. The game envisioned the U.S. Navy facing a coordinated Iranian assault in the Persian Gulf using swarming boats and missiles. The results were so devastating the exercise was suspended and the parameters controversially changed to ensure a U.S. victory: The Iranians sank a total of 16 American ships ― including an aircraft carrier.
Moreover, since Iranians cannot match Saudi Arabia and UAE’s vast military expenditures on high-tech Western (mainly American) weaponry, including a strong air force, they have strategically focused on missile capabilities. This partly explains why Tehren’s military expenditures are dwarfed by those of its rivals: The U.S. spends roughly 49 times as much on arms compared to Iran, according to the Stockholm International Peace Research Institute. Saudi Arabia outspends Iran by a factor of five, and even tiny UAE spends roughly twice as much as Iran on defense.
Instead, Iran is estimated to have the largest inventory of ballistic missiles in the Middle East. Iran’s easily camouflaged missiles are well positioned to target both ports and airfields around the region, likely frustrating any American military build-up in preparation for an assault. Ballistic missiles also enable Tehran to uphold its defense motto that the region is either safe for all or for no one.

With tens of thousands of U.S. troops already stationed in the region, the Middle East is a target-rich landscape for the Iranians. Iran can push Shia militias in Iraq to renew their attacks on U.S. troops. It can target U.S. personnel in Syria. Or it can target the literally hundreds of U.S. military installments throughout the region ― from Jordan, to Kuwait to Afghanistan. The aim will be to make U.S. troops and targets feel unsafe throughout the area (and possibly beyond), regardless of how far they may be from the front lines.

Ultimately, however, Tehran’s war planners are zeroing in on the one variable they believe is Iran’s greatest strength and America’s greatest weakness: casualty sensitivity.

If Iran’s defense strategy works, a U.S. attack on Iran ― unlike Iraq ― will draw an immediate response throughout the region, leading to thousands of U.S. casualties in the earliest stages of the war. The Iranian calculation is that U.S. sensitivity to casualties will quickly push the American public against the war ― which likely wouldn’t be popular to begin with ― presenting the Pentagon with a scenario it hates: waging a conflict the public opposes.
This is precisely why many U.S. military officials have warned against war with Iran. And it’s a big reason why both the Obama and George W. Bush administrations opted not to attack Iran. They knew very well that, despite the U.S. military superiority, confrontation with Iran would lead to the deaths of thousands of Americans.
Trump, however, seems oblivious to these realities. He and Bolton may view war as a video game, but for the thousands of Americans who will have their loved ones killed in yet another disastrous war of choice, not to mention the Iranian civilians, the pain will be real enough.
The only way to win this war is to ensure Trump and Bolton are stopped before they start it.
Trita Parsi is author of Losing an Enemy ― Obama, Iran and the Triumph of Diplomacy. He is the president of the National Iranian American Council. This piece first appeared on Huffington Post.
Related Topics:IraqJohn BoltonMiddle EastNational Iranian American CouncilTrita ParsiTrump administrationwar
Up Next

The 2020 Mayoral Race Is On. Brand Cashes First Campaign Check.