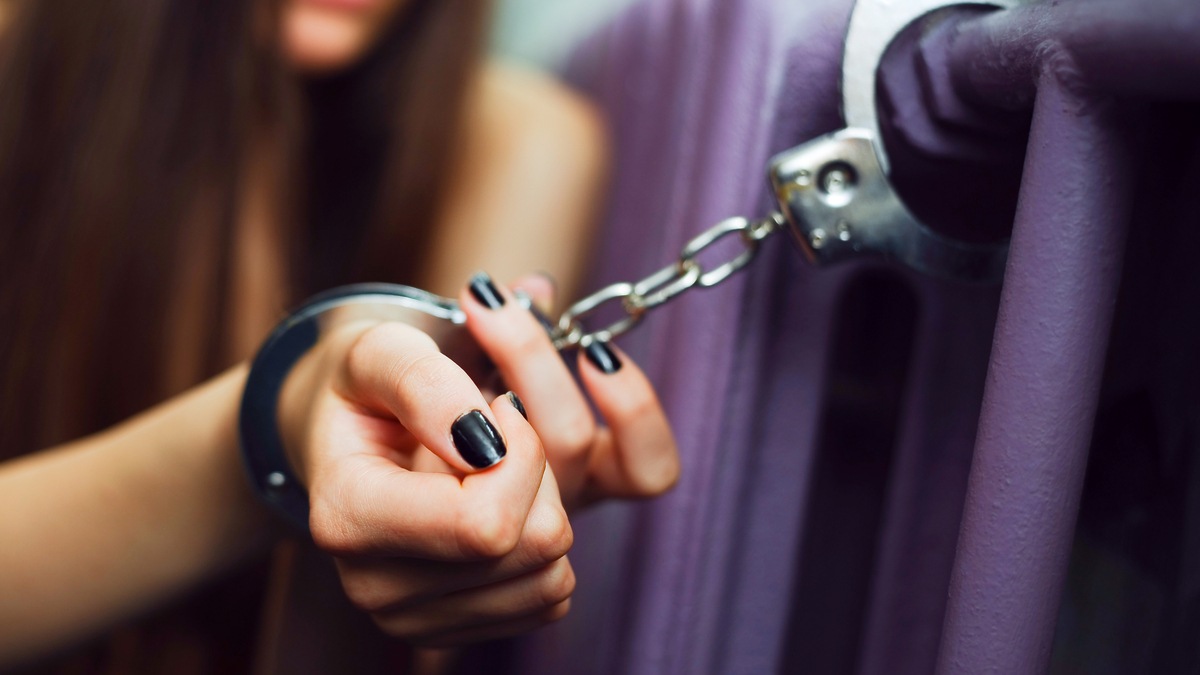 From the streets and courtrooms of Fresno to the halls of Congress and the White House, human traffickers are being sent a loud message.
Americans are fed up with them preying on vulnerable young women and boys and shattering their lives.

Following the overwhelming passage of the Fight Online Sex Trafficking Act by Congress on March 23, the websites Backpage and Craigslist took down sections that the bill’s sponsors said facilitated prostitution, including the trafficking of children.

Sites such as Craigslist and Backpage have run “escort” and “personals” solicitations because of a loophole in a 1996 law. The Communications Decency Act protected websites from being held liable for user-posted content while also allowing them to edit that content. Internet sites used the legislation to argue that they weren’t responsible for their listings.
This action by Congress builds upon efforts by law enforcement leaders and activists in Fresno and across the country. People increasingly are recognizing that prostitution isn’t a victimless crime, as it is often portrayed. The reality is that criminal gangs have jumped into prostitution. They target runaways and other at-risk youths — as well as other teens active on social media — for the sex trade.

Trafficking Victims Abused by Their Pimps 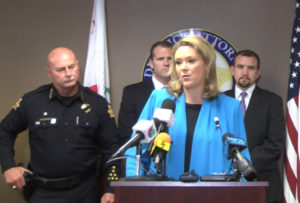 “Human trafficking is modern-day slavery,” Fresno County District Attorney Lisa Smittcamp told GV Wire for its video series on human trafficking.
Traffickers often “break” their victims with threats and physical violence. That leads to a feeling of utter powerlessness, Smittcamp said. “They’ve lost their self-worth and they live in fear not only for their own life, but they live in fear that the pimp is going to hurt their family.”

Beginning in 2010, Dyer said, “we changed our attitude on prostitution.” Instead of arresting prostitutes, “our goal became to investigate the crime from the victim’s perspective, reduce recidivism and hold the offenders accountable.”
With the election of Smittcamp as DA in 2014, her office also changed its perspective and recognized that prostitutes were victims. Along with that came a commitment from the DA’s office to aggressively prosecute human traffickers.
In addition, Dyer said, convicted pimps face the likelihood of being sent to prison for long stretches now. No longer are they looking at a year in Fresno County jail or a short prison sentence.
“The law is changed and we can hold these guys accountable. Some of them are receiving 15 to 20 years. That’s the progress we’ve made.”


“The communities of America will not take this anymore.” — Cindy McCain, wife of U.S. Sen. John McCain
And people such as Debra Rush, a second-generation human trafficking survivor, are helping the victims.
Rush is the co-founder and CEO of Breaking the Chains, a nonprofit group that works with local, state, and federal law-enforcement agencies to provide rescue, relocation, restorative, and residential services to female victims of human trafficking.

Cindy McCain, the wife of Sen. John McCain, told Az.central.com after FOSTA’s passage, “I couldn’t be happier. It makes me cry.”

She said that the bill was written to specifically target websites that knowingly or intentionally promote sex trafficking.

“This is an awakening,” McCain said. “It’s a new beginning for all of this. The communities of America will not take this anymore.”

Moreover, the White House press secretary issued a statement signaling that President Trump would sign the bill.
“This bipartisan piece of legislation takes an important step forward in fighting the despicable act of human trafficking,” the statement said.  “The legislation empowers Federal, State, and local prosecutors to hold websites accountable for supporting the sale of sex trafficking victims.”

Ride Along With Fresno PD as They Take Down a Pimp

Here's Why Trump Will Weather the Stormy Scandal