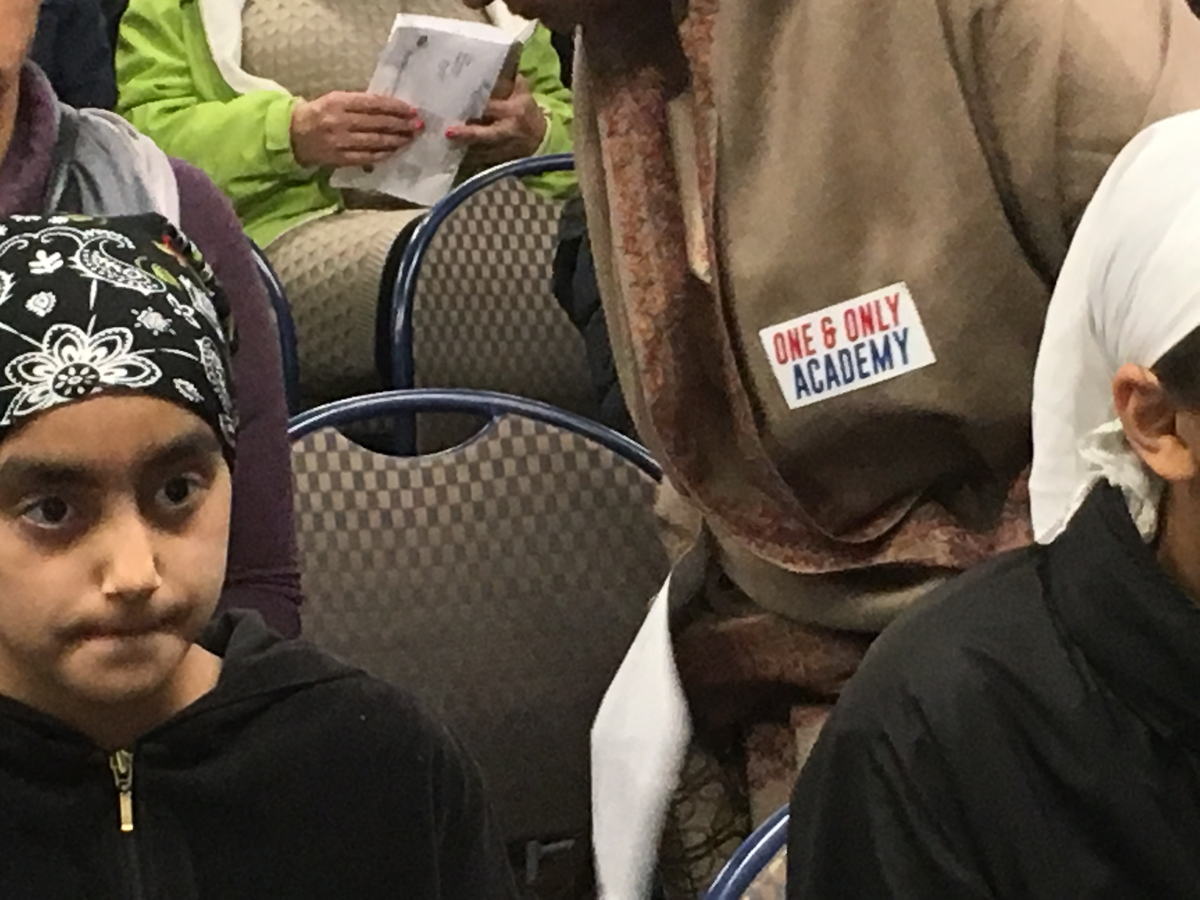 It’s back to the drawing board for a group that wanted to form a “mindfulness” charter school in Clovis Unified School District.
The school board followed staff recommendations and voted  7-0 to deny the One & Only Academy a charter Wednesday night. The staff report said, among other things, that the proposed school wouldn’t have a proper racial and religious balance.

Academy Leaders Evaluate Their Next Step

When a local district denies a charter school’s petition, the next step is to appeal the decision to the Fresno County Board of Education. It is an option that lead petitioner Harmit Juneja is considering.
“It’s disappointing on the outside, but as you can see with the spirit of the community, it is still a part of how it is being built. It is going to become reality,” Juneja said.
Juneja said that his group failed to convince the board that it wouldn’t be a Punjabi-only or religion-based school.
“I still don’t understand why,” he said. “I will leave it up to the community as to why that may be.”
Nearly all of the 20-plus speakers supported the charter school. Clovis City Councilman Vong Mouanoutoua and the Rev. Floyd Harris Jr. , a Fresno activist, were among those advocating for the charter.

The school promised to include mindfulness, a concept of being self-aware. It also wanted to be a safe place from bullying, especially for Sikh students. Punjabi would be the chief foreign language taught.
Nonetheless, school promoters said One & Only would be open to all. For year one, the school envisions enrolling 175 students from kindergarten through 5th grade. By the fifth year, enrollment would jump to 410 students through 8th grade.

The district’s attorney, Ed Sklar, told trustees that One & Only’s recruitment methods would only be in Punjabi and English.
“This is the first charter petition I’ve ever seen that did not describe having recruitment materials in Spanish … or Hmong,” Sklar said.
Sklar said staff also had concerns whether the school would be non-sectarian and about its financial viability. 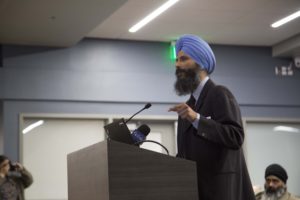 Harmit Junenja petitions for the One & Only Academy (photo: Jahziel Tello) 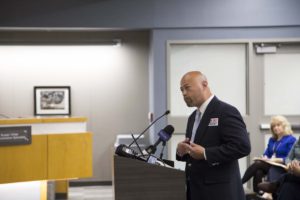 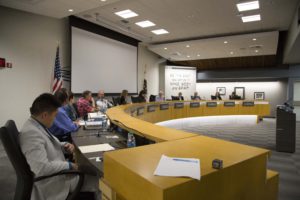 Clovis Unified school board votes to deny a charter to One & Only Academy on March 21, 2018 (photo: Jahziel Tello)

Board member Brian Heryford praised the Sikh community while urging their youngsters to stay in the district.
“Where I get a little bit nervous about this school, is that you are going to take 400 students away from our elementary schools,” Heryford said.
Heryford worried that removing Sikh students from regular Clovis Unified schools would hurt teaching acceptance and tolerance.
“If we are missing those students, how do we educate the students that are here? I agree your charter school would teach that, but are we putting them in a safe environment where it is not reality? I wish it was.”