Roll Back the Clock on Daylight Saving Time Scam 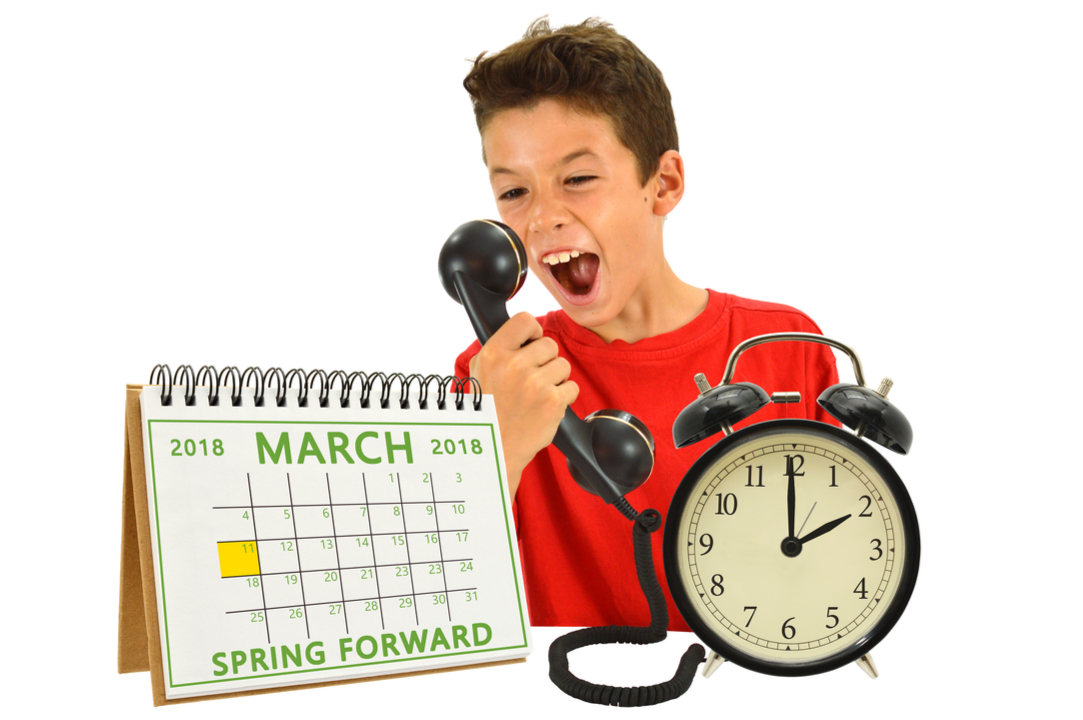 Daylight saving time is a scam.
First proposed by Ben Franklin (with tongue firmly in cheek) in 1784 as a way of conserving candlepower, DST does not save any energy or produce any other measurable benefits, but does, in fact, impose real costs on many people around the world, forcing them for no good reason to move their clocks and watches back and forth by one hour twice every year.

DST was adopted as an emergency measure during the 20th century’s two world wars as a way to give defense-plant workers an extra hour of sunshine at the end of their day shift. Since most of those facilities operated around the clock, workers on “swing” and graveyard shifts might have wondered what was in it for them. World War II Britain outdid its allies by adopting “double summer time,” setting clocks two hours forward, putting London temporarily in the odd position of being one hour later than Paris, creating what must have been a monumental headache for D-Day planners.
“Springing forward” became a way of life in the United States during the energy crises of the 1970s. DST supposedly would save energy and reduce reliance on oil imported from unfriendly nations in the Middle East because people returning home from work would not have to turn on their lights until sunset one hour later than standard time.

Standard time and the four U.S. time zones, it should be emphasized, were not decreed by government, but were established by the railroads early on to coordinate train departure and arrival times. Today, however, time-zone boundaries and DST’s scheduling are regulated by the Department of Transportation.


It is ludicrous to think that daylight saving time makes an extra hour of natural light available to anyone.
Air conditioning was not as widespread back then as it is now. Whatever light-bill savings DST might have been produced in the 1970s have been swamped by commuters turning down their thermostats an hour earlier at the end of hot summer days. In fact, careful studies of energy consumption conducted in Sydney, Australia, which extended DST to accommodate the 2000 Summer Olympic Games, and in Indiana before 2006, when clocks there showed three different times (some areas were on Eastern time, some on Central, and DST was not in effect statewide) found that setting clocks ahead by one hour was associated either with no change in energy usage or small but statistically significant increases.

Because changing clocks in either direction disrupts our circadian rhythms, evidence of adverse effects on human health has been accumulating for the past decade or so. Heart attacks spike in the week after the start and end of DST. Traffic accidents increase after the twice-yearly ritual of time changes, especially in the fall when standard time resumes and drivers must adjust to commuting home in the dark. People are less productive on the job in the days after DST begins.
It is ludicrous to think that DST makes an extra hour of natural light available to anyone. Depending on the season and distance from the equator, the sun shines the same number of hours per day no matter where your clock’s hands point or what its digits display. That simple observation undermines the old saw crediting DST to farmers. Livestock do not wear watches and do not awake to alarms.
Smartphones are programmed to adjust automatically to DST’s beginning and end, but many watches and clocks must be reset manually. Having to do so twice a year is a complete waste of one’s time.
DST’s current schedule in the United States was established by the Energy Policy Act of 2005, which extended summer time from the second Sunday in March to the first Sunday in November, shrinking “standard time” to just four months of the year.


Livestock do not wear watches and do not awake to alarms.

People living in Arizona, Hawaii and the U.S. territories get along just fine without submitting to the bullying of “springing forward” and “falling back.”
Some people seem to like DST; others prefer standard time. I’m indifferent, but the best option would be to pick one and stick to it.
Let’s hope that 2018 is the last year we lose an hour of sleep to “save” an hour of sunlight at the end of the day.
About the Author
William F. Shughart II is research director of the Independent Institute and is J. Fish Smith professor in public choice at Utah State University’s Huntsman School of Business. He wrote this for InsideSources.com.