You Might Love Tax Reform Now But Hate It Tomorrow 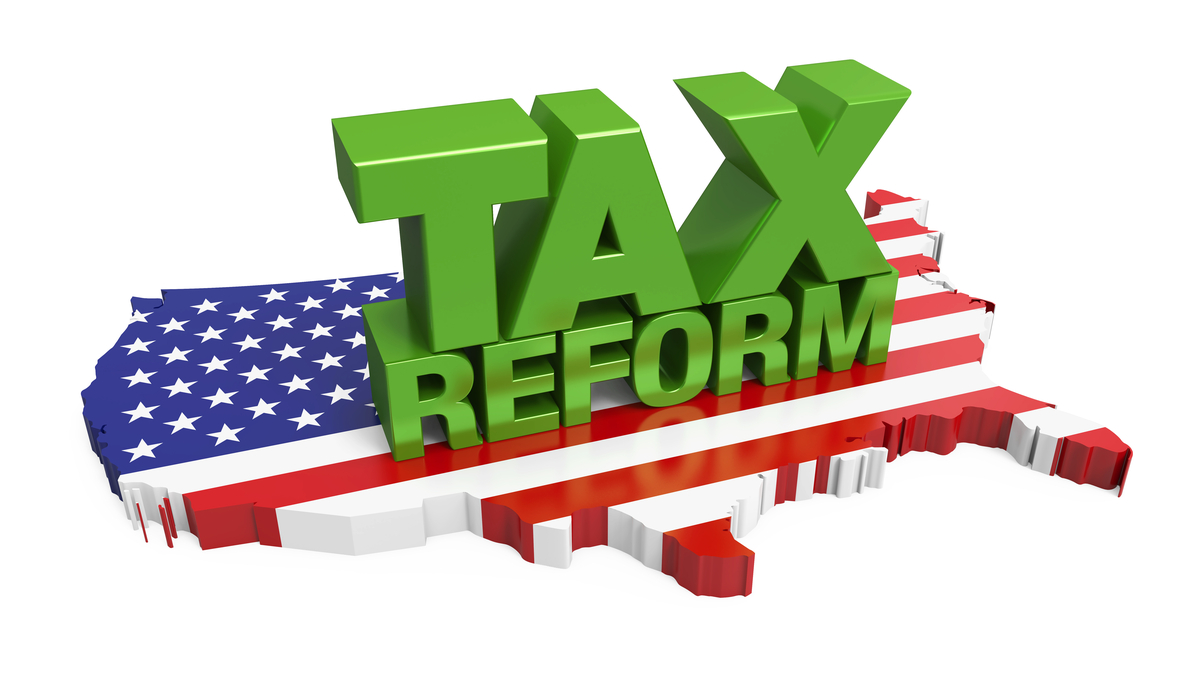 Almost everyone got a tax break after passage of tax reform last month — including American farmers. But some farmers and co-ops got an inadvertent tax break — one with potentially damaging repercussions, according to the senators who worked on the section of the law at issue.

That section is the “199A Deduction,” which as written allows farmers who sell their produce to co-ops rather than to other buyers a larger tax deduction for doing so.
This, obviously, encourages farmers to sell to co-ops for artificial reasons rather than market-based reasons. In a very real sense, it’s a subsidy as much as it is a tax break.
And subsidies always cost money — usually paid out by the very taxpayers who also finance the subsidy. Co-ops, for instance, are known for many good things — more locally produced food, organic food, etc. — but they are also known for higher prices because of the smaller scale of their operations and the “boutique” nature of their operations.
By artificially incentivizing farmers to sell to co-ops rather than private and larger-scale buyers who can leverage economies of scale, the 199A Deduction steers farm produce to more expensive re-sellers.

Taxpayers Are Left to Pick Up the Tab

Taxpayers pick up the tab — twice. And in unanticipated ways.
One angle to this story that hasn’t received much attention is that the skewing of pricing signals caused by the 199A Deduction could result in higher motor fuels costs this summer.
This may sound off at first read, but another federal law — the Renewable Fuels Standard — mandates that a large percentage of the gasoline and diesel sold in the United States be at least partly renewable. Specifically, that it contain a certain percentage of renewables, such as ethanol in the case of gasoline and biodiesel in the case of diesel.
Both of these renewables are made from farm produce — corn (ethanol) and soybeans (biodiesel). The higher priced these are on the market — whether for natural, market-based reasons or due to artificial, government-created reasons — the more we pay for the end product.

With spring almost here and the summer driving season not far behind, there is more than theoretical worry about the possibility of fuel price spikes and the attendant harm on the broader economy that would result from it.
Another possible unwelcome outcome is that local food stores that aren’t co-ops will be artificially priced out of the market, costing local buyers in the form of higher priced co-op food — and local communities, in terms of jobs lost. Not everyone can afford to shop at the co-op.
In a market not artificially distorted by the tax code competition from lower-priced alternatives also serves to keep co-op prices within reason.

Senators Want To Close the Loophole

Republican Senators John Hoeven of North Dakota and John Thune of South Dakota have stated they never intended for the tax reform legislation they wrote to advantage or disadvantage anyone — farmers or co-ops or the general run of agricultural businesses — but rather to lower the tax burden across the board. 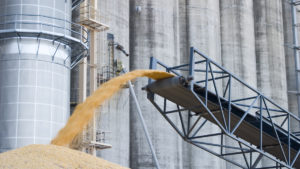 A loophole in the GOP tax reform package signed into law by President Trump benefits some farmers and could lead to higher fuel and food prices.

Neither is in favor of higher fuel or food prices.
Thune spokesman Ryan Wrasse told Bloomberg News that Thune “believes that producers should make (the) decisions about where and how to sell their products without the tax code unfairly tipping the scales in favor of marketing to one type of business entity or another.”
So, what happened?
Under the old tax code — which dates back to 2004 — Section 199A applied equally to privately owned farms, S Corporations and co-ops. During the back-and-forth over tax reform, Section 199A was initially dropped entirely from the first draft of the Tax Cuts and Jobs Act. It was then added back, but the new language specifically advantaged co-ops by providing the tax benefit to farmers discussed earlier.

It did so by granting a 20% deduction of the gross amount sold to co-ops while only allowing a 20% net deduction if they sell to other-than-co-ops.
Whether this was inadvertent — or intentional — there is general agreement on both sides of the aisle that it was a mistake and that the tax break should be general, the same for all.
The easiest solution would be for Congress to simply change the language from gross to net for all concerned. That would achieve the aim of reducing taxes across-the-board, as the authors of the tax reform legislation intended — without tipping the scales in favor of some to the disadvantage of others, as was never intended.
About the Author
Eric Peters has covered the automobile industry since the ’90s and is the author of “Automotive Atrocities and Road Hogs.” His new book “Doomed” is scheduled for release next spring. He wrote this for InsideSources.com.