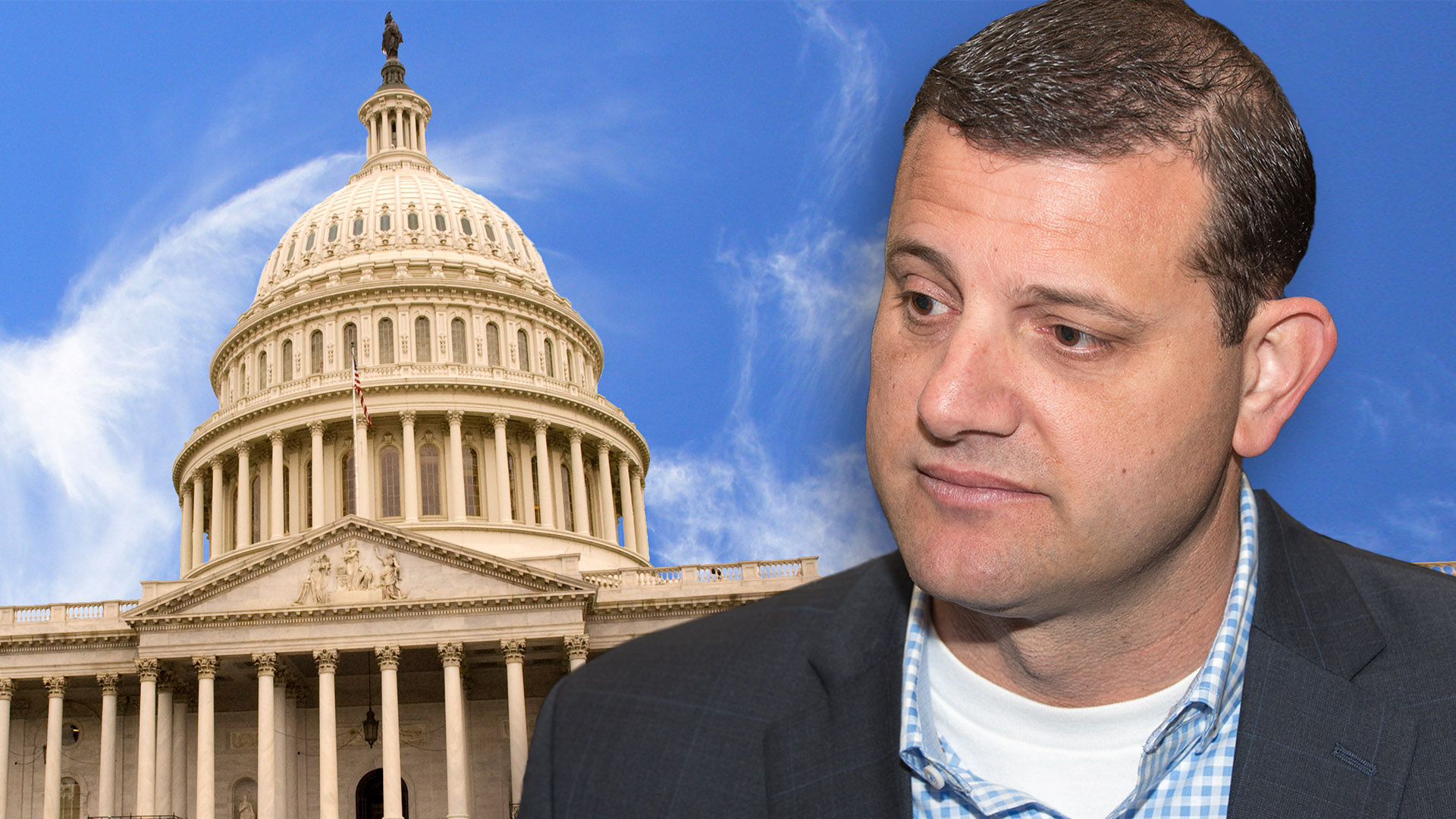 Congressman David Valadao (R-Hanford) scored for Valley farmers last year, when the House of Representatives passed the GROW Act (H.R. 23), which would help with water project funding, and protecting water rights.
But, the bill has yet to be heard on the U.S. Senate side.
Take 5 recently caught up with Valadao at the World Ag Expo to ask him the status of his GROW Act and questions on the following:

Despite Newsom's Name Recognition, He's Slow to Win Over Voters