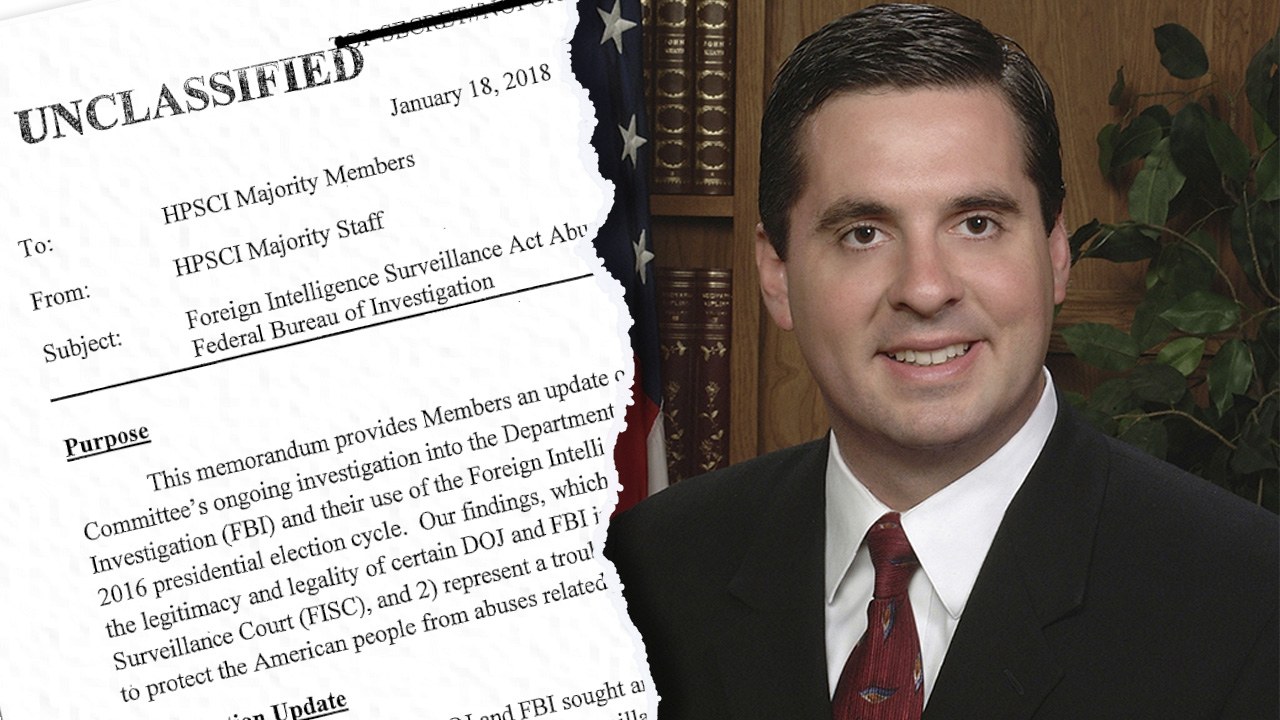 While controversy over the political actions of Congressman Devin Nunes (R-Tulare) continue to swirl in Washington, D.C., national media have begun to examine the reactions of Valley voters to the drama.
On Friday, the New York Times published a story painting residents of Nunes’ home district as generally disinterested. Nunes remains, “wildly popular and his constituents, by and large, greeted the memo, and their congressman’s role at the center of it, with a collective shrug,” the article said.
On Saturday, the cable news outlet MSNBC raised a similar question. In a segment for the network’s MSNBC Live program, anchor Richard Lui asked GV Wire News Director Bill McEwen for his view. “They (The New York Times) made it seem like it’s ho-hum,” McEwen said. “It’s not ho-hum.”
McEwen said Nunes has enjoyed the security of serving in a solidly Republican district during his eight terms in Congress. “In the past, Democrats just conceded that Nunes would win by huge margins.,” McEwen said. “The Republicans enjoy about a 10 percent registration advantage in the district.” In recent elections, McEwen continued, Nunes has “outperformed” that advantage at the polls.
But the 2018 vote could be different in the 22nd Congressional District, which includes eastern Fresno, as well as all of Clovis, Tulare, and Visalia.
“The biggest question is where will the independents go,” said McEwen. He noted that 19 percent of the district’s voters are registered as no party preference. “That could make a difference in this campaign,” he said.
But, for party loyalists, the impact of the memo will not likely sway many votes. “Republicans love the memo,” McEwen said. “They say it proves the vendetta against President Trump. And the Democrats are very outraged.”
You can view an extended excerpt of McEwen’s comments on MSNBC by viewing the video above.