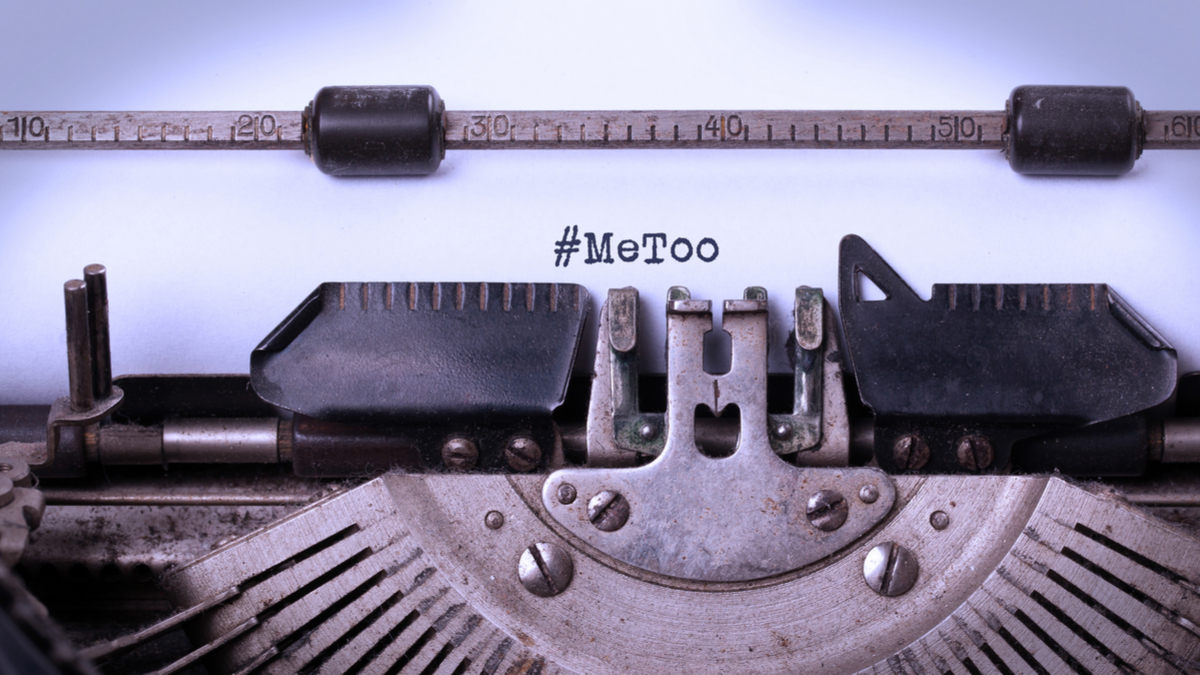 California lawmakers finally relented last week and released records of investigations into sexual harassment involving Capitol members and employees.
But CALmatters columnist Dan Walters opines in his Feb. 7 column that the state Legislature’s action fell short of what is needed.
“It was not a complete capitulation,” Walters writes. “Records of current investigations remain sealed, and nothing was released about earlier cases stretching back several decades, some of which had been revealed, albeit reluctantly, publicly at the time.”

Hypocrisy on Parade in Sacramento

Walters also notes that the Legislature often practices a do-as-I-say-not-as-I-do brand of leadership.
Of the sexual harassment records dump, he writes:
“It is, however, a beginning to lifting the veil of secrecy that envelops the Capitol, thanks to its exemption from the many ‘sunshine laws’ that the Legislature requires local governments to follow, from civil service laws that both state and local governments must follow, and the employment laws that it imposes on the private sector.”
Walters goes on to write that it’s past time for the Legislature to clean up its act and operate under the same rules as other public agencies in California.
“The Legislature should repeal the very weak, four-decade-old law that provides very limited access to its records and place itself under the Open Records Act that other state agencies and local governments must obey, with limited exceptions for legal and personnel issues.
“It should also repeal the Legislature’s exemption from civil service laws. There’s absolutely no reason why rank-and-file legislative employees should not have civil service status, limiting at-will employment to a few top staffers, just as occurs in the rest of state government.”
You can read the entire Walters column at this link.
You can also read Laurel Rosenhall’s excellent story on the release of the sexual harassment records at this link.

Nunes Memo Sparks Questions About FISA Court. We Have Answers.