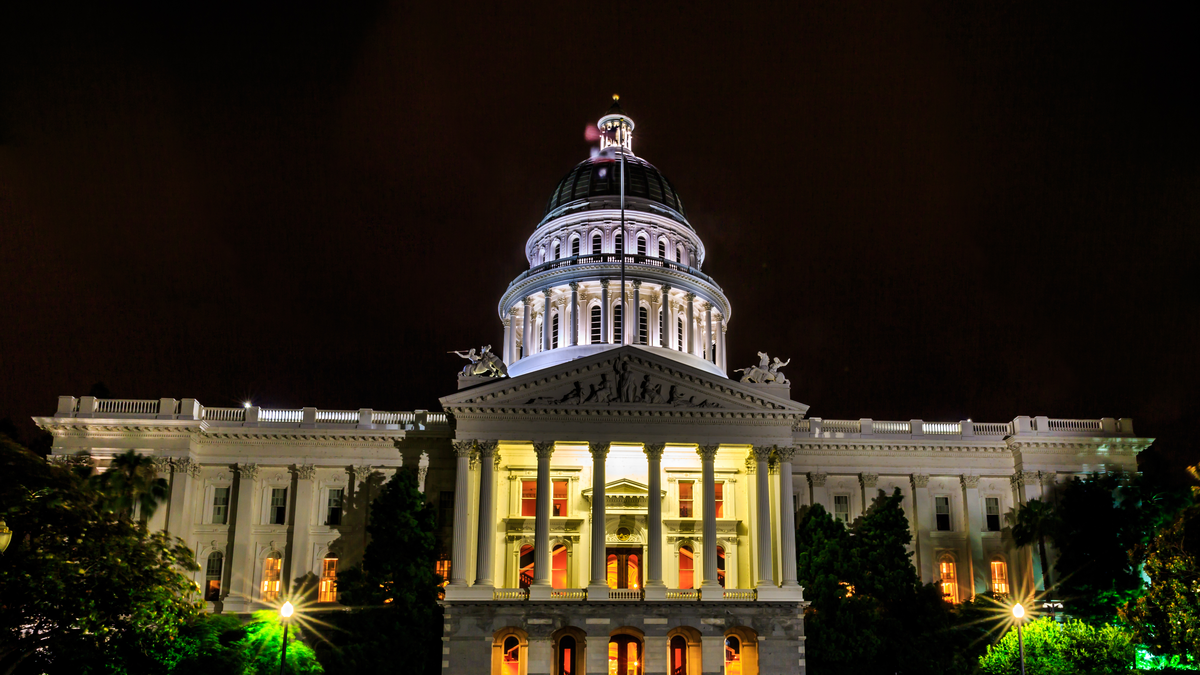 In his Jan. 15 column for CALmatters, Dan Walters tells the tale of two powerful California politicians from the past: the late John Vasconcellos and Lou Papan.
Vasconcellos, you might recall, was chairman of the Assembly’s budget committee and a big booster of the self-esteem movement. Papan was chairman of the Assembly Rules Committee, which controls the flow of legislation and matters such as office space and staff. Both were from the Bay Area.
Writes Walters, “Vasconcellos preached human kindness and the value of self-esteem, but was known for harshly browbeating both those who appeared before his committee and staff members.
“Papan, a burly former FBI agent, was considered a bully who could be verbally intimidating, as well as physically, toward just about anyone who crossed his path.
“By happenstance, their traits are confirmed in two new published accounts, demonstrating how political power can be misused.”
A British newspaper, The Guardian, recently revealed that Vasconcellos used his power to have a negative University of California report on self-esteem take on a positive slant.
In his column, Walters writes that the revelation about Papan comes from Paula Treat, a Sacramento lobbyist for decades who was motivated by the ongoing sexual harassment scandal to tell her story in a Sacramento Bee article.
Simply put, Treat says that in 1983, Papan demanded that she have sex with him or see her bills die, during a dinner together. She didn’t, and Papan made good on his dirty promise.
You can read Walters’ column at this link.

Denham's Bid to be Transportation Chair Could Lift Up the Valley