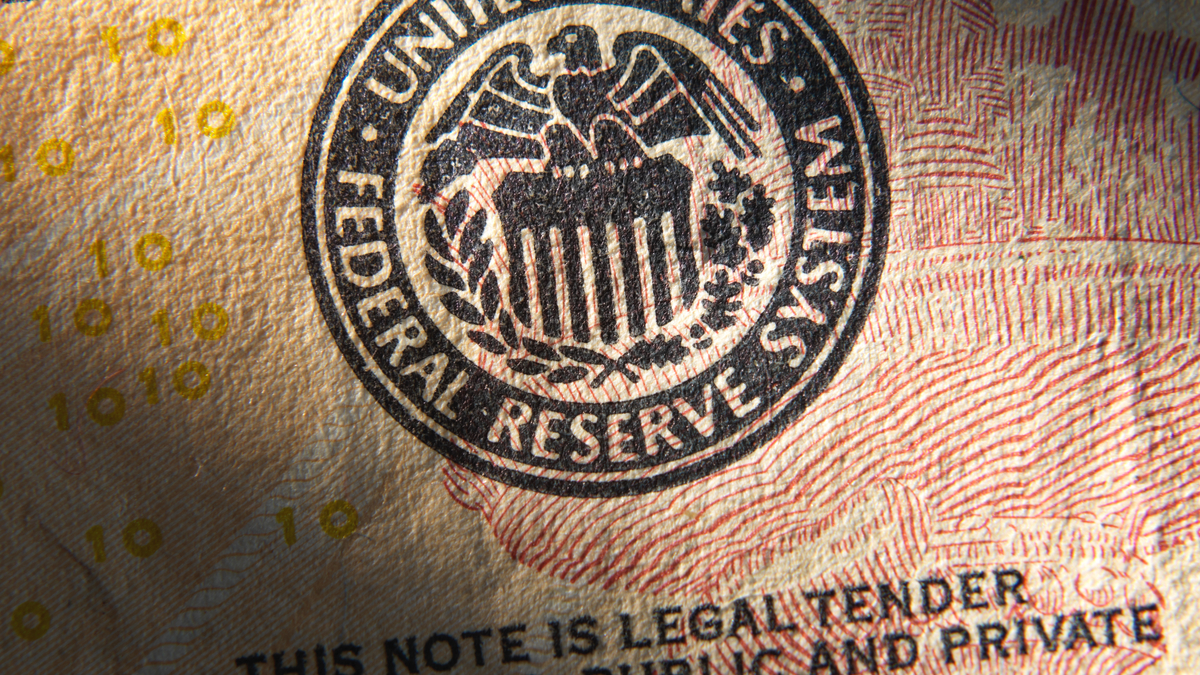 It is often said that policymakers who forget history are bound to repeat it. One wonders whether the same might be said of the Federal Reserve in its seeming current disregard of the lessons from the country’s previous inflationary episodes. Despite the growing number of reasons to be concerned that the Fed’s inflation target will soon be breached, the Fed shows little sign of fearing a new bout of inflation through its inaction.
Among the clearest indications of the Fed’s current nonchalant attitude toward inflation risk is its basic adherence to the interest rate path that it set for itself at the start of 2017. It has done so despite the fact that the U.S. economy is currently at very close to full employment and is growing at a healthy clip. It has also done so even though since the start of the Trump administration there have been a number of basic changes that should be raising red flags for the Fed that the U.S. economy might be on the verge of overheating.
One of the changes that one would have thought would have induced the Fed toward a more aggressive monetary policy stance than it has been pursuing has been the strong increase in U.S. stock market prices. Since the start of the Trump administration, U.S. equities have increased by around 30 percent, adding more than $6 trillion to U.S. household wealth.
The Fed’s own estimates suggest that such a large increase in household wealth of itself should increase aggregate demand by the equivalent of more than 1 percent of GDP. That would make the recent stock market increase equivalent to several Fed interest rate cuts in terms of its effect on stimulating an already buoyant economy.

Another factor that one would have thought would have shaken the Fed out of its inflation risk complacency has been the U.S. dollar’s marked decline. Over the past year, the greenback has slumped by more than 13 percent, even before Treasury Secretary Steven Mnuchin began talking the dollar down last week. According to IMF estimates, over time such a large dollar decline must in itself be expected to boost U.S. demand by more than 1 percent of GDP and to add more than 0.25 percent to the U.S. core inflation rate. 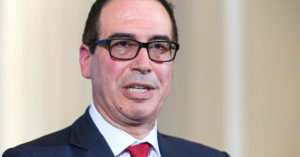 Yet another factor adding fuel to the overheating-risk fire, which the Fed also seems to be ignoring, has been the recent large unfunded U.S. tax cut. According to the non-partisan Congressional Budget Office, this tax cut will meaningfully increase the country’s budget deficit and increase the size of its public debt by around $1.5 trillion over the next decade. Meanwhile, according to IMF estimates, the tax cut could be adding around 0.5 percent of GDP to demand in each of the next three years.
Previous historical experience would suggest that, with the U.S. economy at close to full employment and with it being strongly stimulated by a combination of buoyant equity prices, a slumping dollar and a big tax cut, the Fed has two choices. It can either get itself ahead of the curve by raising interest rates at a more rapid pace than it has been doing to date in an effort to nip an incipient inflation pickup in the bud. Alternatively, it can leave itself at the mercy of the bond market vigilantes who must be expected to come out of the woodwork at the first sign that inflation is picking up.

Fed Needs to be More Aggressive

One must hope that the Fed soon opts for a more aggressive monetary policy than it has been pursuing to date. By doing so, it might spare itself from the wrath of the bond market vigilantes that could add to financial market volatility and that could lead to an abrupt bursting of the global equity market bubble. However, with the Fed soon to be dominated by President Trump appointees wedded to a low-interest rate policy, I am not holding my breath that the Fed will make the right policy choice.

Desmond Lachman is a resident fellow at the American Enterprise Institute. He was formerly a deputy director in the International Monetary Fund’s Policy Development and Review Department and the chief emerging market economic strategist at Salomon Smith Barney. He wrote this for InsideSources.com.

Shame on Turkey for Trying to Stifle U.S. Free Speech