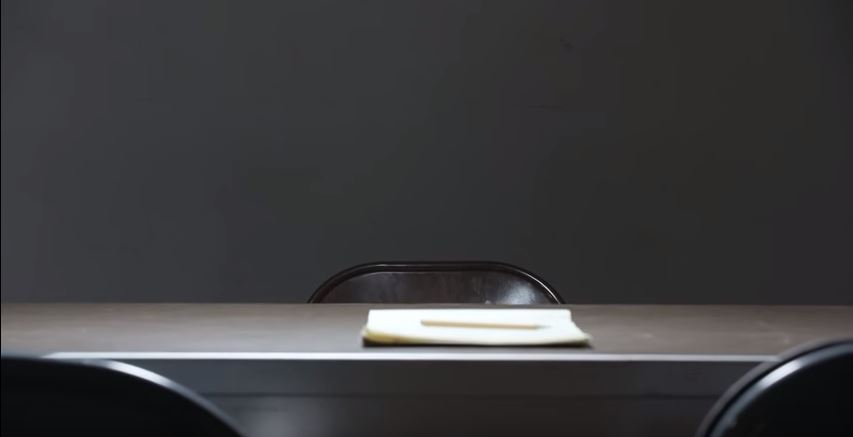 Let’s confess.
Most all of us have binge-watched. Sometimes, it’s a trashy guilty pleasure. Other times, it’s something worthwhile.
Well, this mini-documentary series from Netflix will keep you in front of your screen for all the right reasons.
When I saw “The Confession Tapes” pop up in my Netflix feed, I was hooked. I nestled in bed with a bowl of popcorn and turned off all but just one lamp in my room and I was getting ready to watch some murderers go down for their crimes.
But it was nothing like that at all. In fact, it was a bit depressing.

“The Confession Tapes” present six true crime stories about people who were convicted of murder but continue to proclaim their innocence. All say that they were coerced by police into false confessions.
This well-produced series took me to a side of homicide trials I knew little about.
And the music was so dramatic that I cried into my popcorn bowl. I really did.
I can’t imagine what it would be like on the other side of the table insisting that I didn’t do something.
This film made me ask, what if they really didn’t do it? What if all convicted murderers aren’t all murderers?
It gives me the chills.
Warning: Some of the graphic content might make you squirm.