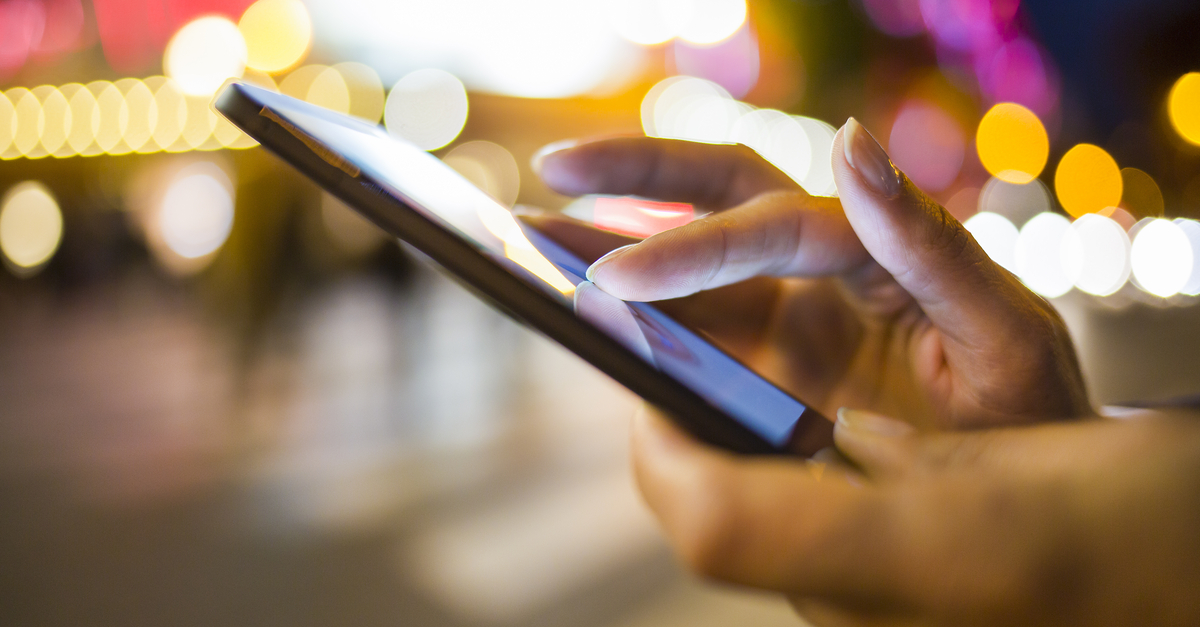 Lifeline — a federal program to subsidize telephone and internet service for poor Americans often dubbed the “Obama phone” program — is highly susceptible to fraud, abuse, and negligence, the director of a federal watchdog agency told Congress Wednesday.
Safeguards designed to vet enrollees’ eligibility for the $9.25 monthly subsidy and oversee how phone and internet providers administer Lifeline can be easily circumvented by both enrollees and providers according to the Government Accountability Office’s Seto Badoyan, director of forensic audits and investigative service.
Badoyan told the Senate Commerce, Science and Transportation Committee — charged with overseeing the Federal Communications Commission, the agency that administers Lifeline — that a June GAO report on Lifeline found it was common to sign up for Lifeline without verifying participation in another federal aid program like Medicaid, SNAP, and Supplemental Security Income (SSI).
Of a 3.4 million sample of Lifeline enrollees, GAO couldn’t confirm whether 1.2 million subscribers — or about 36 percent — “participated in the qualifying benefit programs they stated on their Lifeline enrollment applications or were recorded as such by Lifeline providers,” Badoyan told senators in his prepared testimony.
“If providers claimed and received reimbursement for each of the 1.2 million subscribers, then the subsidy amount associated with these individuals equals $11.4 million per month, or $137 million annually, at the current subsidy rate of $9.25 per subscriber,” he said.
Since GAO only looked at a sample of Medicaid, SNAP and SSI claimants, “data results are likely understated compared to the entire population of Lifeline subscribers” and “indicate that potential improper payments have occurred and have gone undetected.”
Medicaid, SNAP and SSI are the most common programs the government and providers look at when determining whether an applicant is eligible. Phone and internet providers, who verify enrollees independently (a system former FCC Chairman Tom Wheeler likened to “the fox guarding the henhouse”) are supposed to verify participation in another federal aid program by submitting applicants’ names to the National Lifeline Accountability Database.
But according to Badoyan “not all states have databases that Lifeline providers can use to confirm eligibility” while others GAO spoke with during its investigation “were unaware of databases that were potentially available to them.”

The GAO also went undercover as both enrollees and enrollers, applying for Lifeline 21 times through 19 different providers using “documentation fictitiously stating that we were enrolled in an eligible public-assistance program or met the Lifeline income requirements.”
“We were approved to receive Lifeline services by 12 of the 19 Lifeline providers using fictitious eligibility documentation,” Badoyan said. On the other side, an undercover GAO investigator sought employment “with a company that enrolls individuals to Lifeline.”
The investigator was hired without an interview, background check, or even meeting with a company representative.
“After we were hired, we completed two fictitious Lifeline applications as an employee of the company, successfully
enrolled both of these fictitious subscribers into Lifeline using fabricated eligibility documentation, and received compensation for these enrollments,” he added.
The three-year GAO audit also found subsidies went to more than 6,000 people who were already deceased for more than a year (amounting to $58,997 monthly and $707,958 annually) and over 5,500 duplicate subscribers, costing $51,000 per month, or $612,000 annually. The taxpayer-funded program shelled out $1.5 billion total in 2016.
The report has been a rare point of bipartisanship on Capitol Hill, where Missouri Democrat Sen. Claire McCaskill, Republican Sens. John Thune of South Dakota (the Commerce Committee chairman) and Ron Johnson of Wisconsin agree on the need for reforms.

Reforms on the Way

But not all witnesses at Wednesday’s hearing agree. Jessica Gonzalez, deputy director and senior counsel at the consumer advocacy and digital rights group Free Press, said the GAO report relies primarily on outdated data collected between 2012 and 2014, before the FCC implemented reforms in 2014 — including the NLAD database — and 2016.
“While the GAO was unable to confirm the eligibility of 30 percent of Lifeline users it examined, it did not determine that these individuals were in fact ineligible,” Gonzalez told senators. “GAO only examined three of the programs people can use to prove their eligibility (SNAP, Supplemental Security Income, and Medicaid) from what the GAO describes as a ‘nongeneralizable selection of states,’ but in fact there are many other ways to qualify for Lifeline besides participation in those three programs.”
When looking at programs like Medicaid to determine eligibility, she pointed out states that maintain their own Medicaid enrollment records can take up to three years to update those records, likely accounting for some of the failed verifications.
With regard to GAO’s undercover investigations conducted between 2014 and 2017, Gonzalez said the FCC’s plan for an independent National Lifeline Eligibility Verifier — a system will take the responsibility for verifying subscriber eligibility out of the hands of the provider and transfer it to a third party — will solve that problem when it goes live in 2019. The verifier was part of the 2016 Lifeline reforms.
Badoyan agrees the verifier could alleviate several forms of fraud highlighted in the report.
“[T]hese challenges might be overcome if FCC establishes a National Verifier, as it plans to do nationwide by the end of 2019, to remove responsibility for verifying eligibility from the providers,” his testimony reads.
Follow Giuseppe on Twitter

Giuseppe Macri is a reporter for InsideSources.
Related Topics:fraudGAOGovernment Accountability OfficeLifelineMedicaidObama phone
Up Next