These Kids Have Been Tardy Every Day Since School Started in August. Who's to Blame? 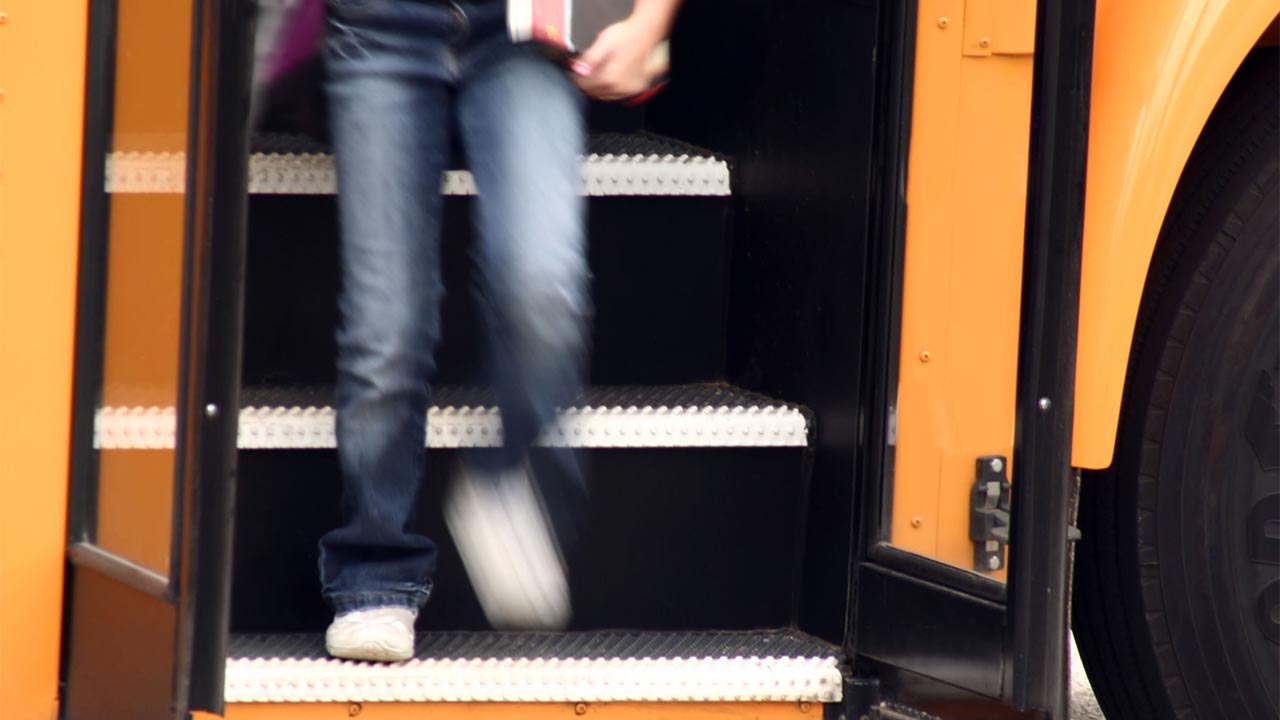 More than 200 students attending Computech Middle School in southwest Fresno have been arriving late to school since the start of the school year.

And it’s not just Computech — students at Fresno Unified’s other magnet schools and special education students “have suffered from an unacceptable bus delivery tardy rate,” transportation manager Paul Rosencrans acknowledged in a memo to School Board members last week.

Chris Dowdy, parent of a Computech seventh grader, said his son, who got straight As when he attended Manchester GATE School, has been failing his first period math class because he’s missing too much instruction time due to his late arrivals.

Dowdy, who is among a group of Computech parents urging Fresno Unified to fix the problem, said that although his home is in the Clovis Unified School District, he chose to send his son to Computech because of its reputation as a STEM — science, math, engineering, and technology — school. He’s wondering if that was a mistake.

A letter earlier this month to district officials from Dowdy, Dr. Camie Sorensen, and Jason Horsman, Computech School Site Council’s chairperson, secretary and acting member, cited school-provided statistics that only three of the school’s 25 buses are arriving on time, which means 225 students are walking into class as late as 40 minutes after the start of the school day.

Dowdy told GV Wire that he’s learned that several things contributed to the busing issue: a nationwide shortage of bus drivers, the statewide decision to start middle and high school classes later, and a problem with the district’s labor contract.

The parents say that late buses are affecting learning and teaching and provided a few examples in their letter:

But Dowdy, who aired the parents’ concerns Monday on KMJ radio, and Dr. Camie Sorensen, who has two children attending Computech, said they are hopeful that the district is now taking the necessary steps to run the buses on time.

Sorensen said parents met Tuesday afternoon with Rosencrans, who told them the district is making some changes that could be in effect by Feb. 6.

“The biggest (change) that Paul (Rosencrans) mentioned was that they’re having a meeting with the Transportation Department on January 27, I think? And they’re basically going to look at all the bus systems and perhaps reroute them, like do reroutings that make more sense,” she said. “They’re hoping that they’ll have a better routing system by the end of next week and then they’ll have to message it out to the parents to actually implement it.”

Rosencrans did not respond Wednesday morning to a request for comment. District spokeswoman Nikki Henry said she could not provide answers to GV Wire’s queries about late buses until Friday at the earliest.

GV Wire obtained a screenshot of a text message from Rosencrans that said the transportation department has created a “newly formed Routing Committee that includes 5 experienced bus drivers” and that will meet on Friday to finalize route change that could take effect as early as Feb. 6.

In addition, Rosencrans said in the text message, the department is working toward installing GPS systems on buses so administrators can “identify and correct late routes much more quickly.”

Rosencrans said in last week’s memo to trustees that the district is working with its vendor, First Student, to supplement and support existing special education services by using “approved vans, minivans, SUVs, and sedans.”

He said in the memo that a pilot program began Jan. 17 to improve arrival times and reduce individual student ride times “by as much as an hour.”

In addition, the district signed a “side letter” with SEIU, the union representing bus drivers, “to optimize general education home to school routes to ensure that buses arrive on time,” the memo said. “We are currently meeting with our labor partners to make changes with the goal to implement new routes as soon as possible.”

It’s the second “side letter” in as many years. Last year the district amended SEIU’s contract to give drivers a 5% pay boost, with pay retroactive to the beginning of the 2021-22 school year, for relief driver duties.

Dowdy said that based on Tuesday’s meeting, he’s encouraged that the late buses will soon be in the rear-view mirror. But he said he’s discouraged by the lack of response from School Board members who the parents initially reached out to. Dowdy said parents don’t want to have to air their concerns via the news media, but that’s apparently what it took to get a meeting and learn what the district is doing to solve the problem.

“I want to hope that this will work,” he said. “But I have also, you know, being a follower of media news and all that, I feel like sometimes you’ve just got to keep a foot on the throat until it’s accomplished.”