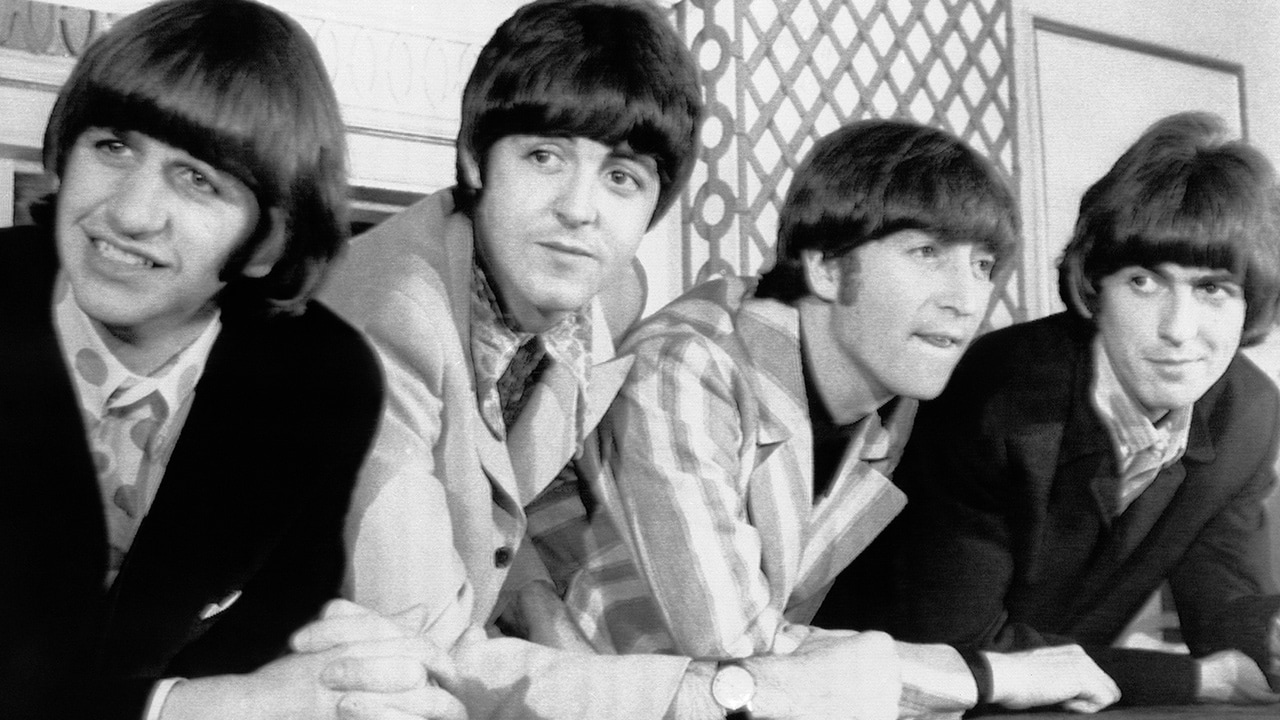 The Beatles appear at a press conference in 1966. (AP File Photo)
Share with friends

A trove of previously unseen photos taken by Paul McCartney as The Beatles shot to global stardom will go on display in London this year.

The National Portrait Gallery announced Wednesday that the exhibition, titled “Eyes of the Storm,” will help mark the gallery’s reopening in June after a three-year refurbishment.

Gallery director Nicholas Cullinan said McCartney, approached the gallery in 2020 saying he had rediscovered a batch of photos from late 1963 and early 1964 that he had thought were lost.

Cullinan said they were an “extraordinary” set of images of “such a famous and important cultural moment … taken by someone who was really, as the exhibition title alludes, in the eye of the storm.”

The gallery is due to reopen June 22. Other exhibitions slated for this year include a retrospective of the 20th-century English photographer Yevonde, a show of drawings by David Hockney and an exhibition of portraits by Black artists from the U.S. and Britain.