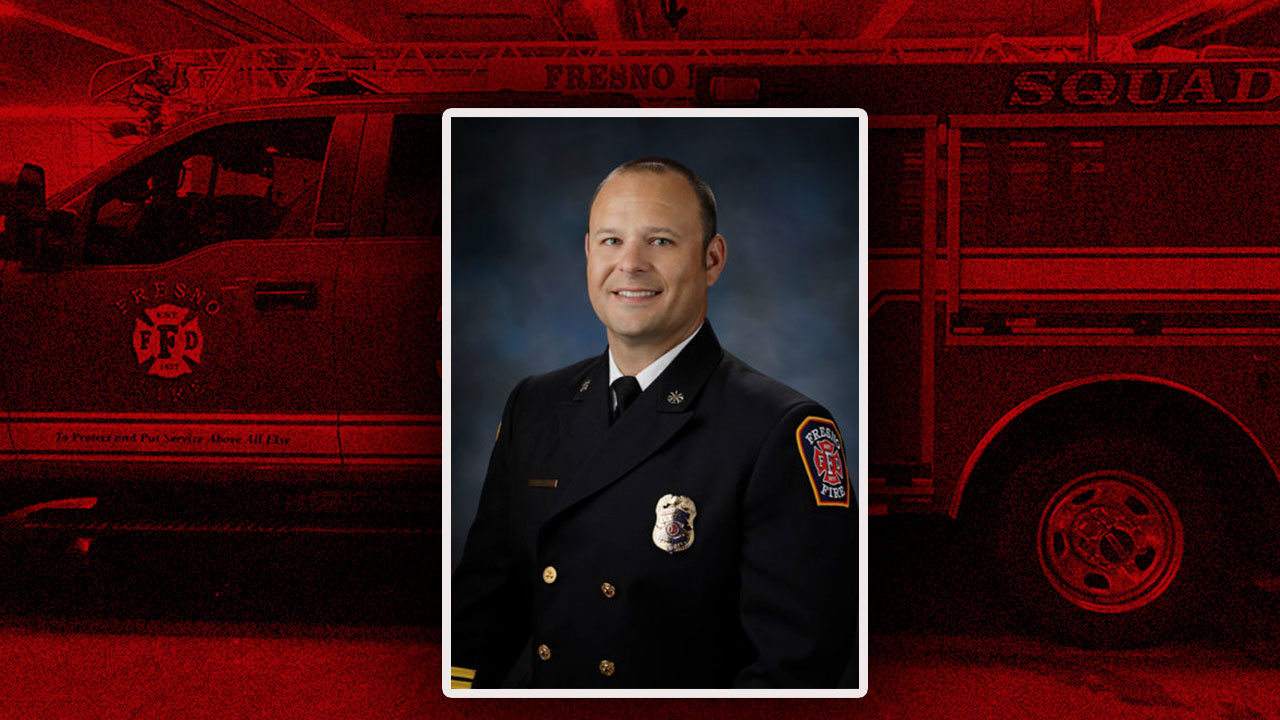 Deputy Fire Chief Billy Alcorn will be Fresno’s interim fire chief while the city conducts a nationwide search for a successor to retiring chief Kerri Donis.

Alcorn, who joined the Fresno Fire Department in 2021, was named to the interim post by city manager Georgeanne White on Friday. He will take command on March 2.

Over the next few weeks, Alcorn will work closely with Donis as he prepares to temporarily take on the top post, City Hall said in a news release.

Alcorn started his career with the city of Merced Fire Department in 2004 as an engineer. He was later promoted to captain, battalion chief, deputy chief, and in 2018, to fire chief.

A nationwide search for a permanent fire chief is underway, city officials said.

Established in 1877, the fire department is one of the oldest in the United States and the largest in the Central Valley with 367 firefighters.

The trailblazing Donis joined the department in 1996 and worked her way up the ladder. When then-chief Rob Brown resigned in 2014 after a domestic violence arrest, Donis made history by becoming the department’s first female chief.

“I have been truly blessed for nine years to do this,” Donis said last June while announcing her retirement. “It is kind of unheard of …  the life span of a fire chief is like three to five years. And so I just want to thank you for your support for this department and understanding how much we needed it to be lifted up and for your support personally.”

7-Eleven’s No Heaven for One Fresno Councilman