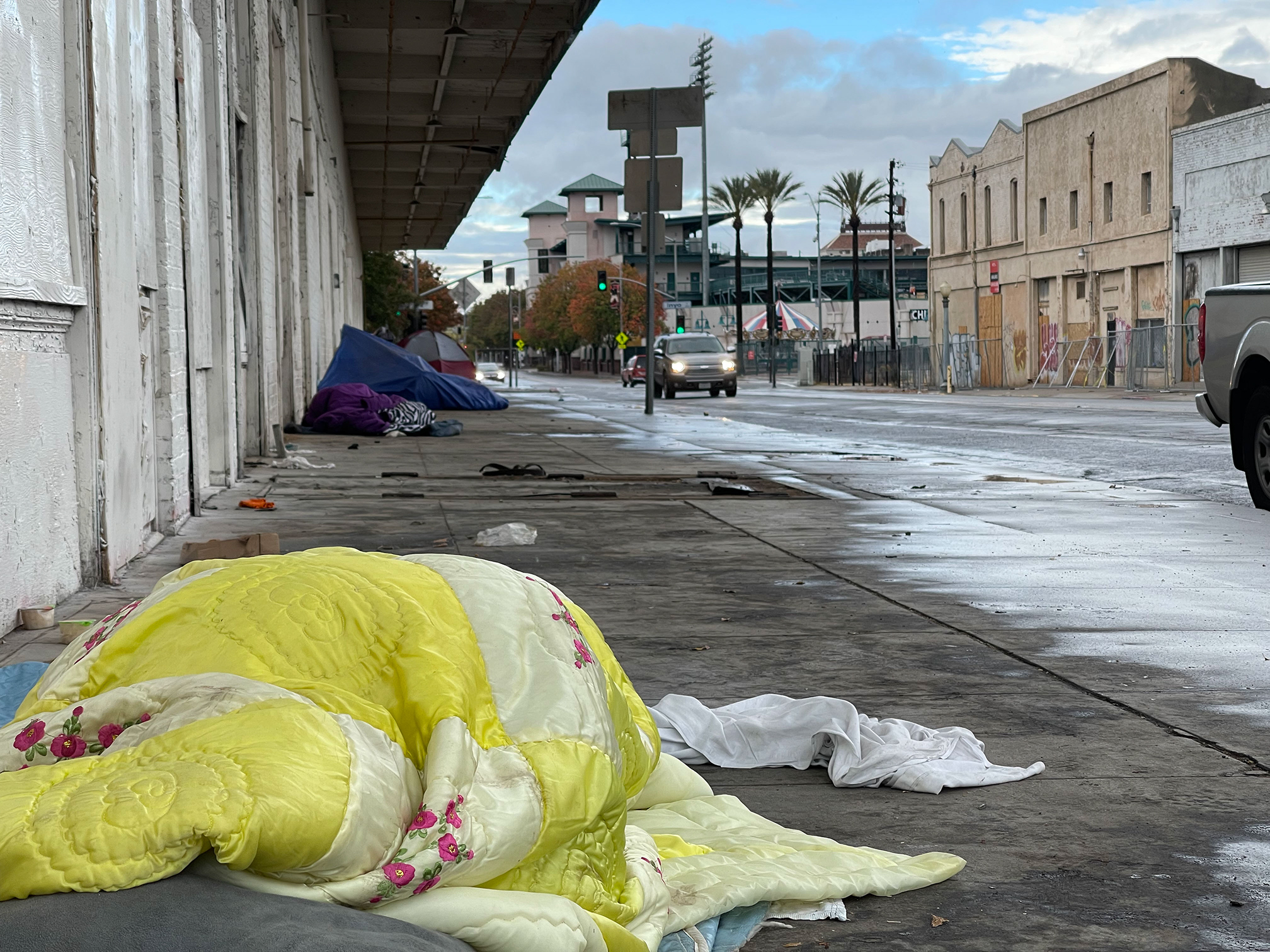 The city of Fresno is offering meals and a warm place to stay for homeless people caught in California's parade of storms. (GV Wire File)
Share with friends

With more storms predicted for Fresno, the city announced it will convert its overnight warming shelters to 24-hour storm relief centers for homeless people. 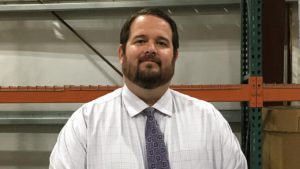 “A meal goes a long way when you’re staying in a storm relief center and it’s pouring rain and windy outside.” — Poverello House CEO Zack Darrah

“If there is an encampment set up of seven or eight people in tents, we’re not going to be relocating those folks. However, should they wish to be relocated to one of our storm relief centers, we will be more than happy to arrange for transportation for them,” Dyer said.

The centers, at the same locations as existing warming centers, will be active until at least Sunday, Jan. 15.

The storm centers will include blankets, 24-hour security, and three meals a day provided by Poverello House.

The city’s homeless task force will visit encampments to distribute flyers informing about the storm center services. The city will provide free FAX bus service to the centers, and Poverello House will also provide transportation. The rides are available by calling 311.

The centers are located at:

The city said any normal programming at the centers scheduled for this week has been suspended.

In a news release issued Monday, District 3 Councilmember Miguel Arias said that mobile showers will be available at the Maxie Parks center throughout Sunday, as well.

Encampments to Remain for the Week

In anticipation of this week’s storms, the @CityofFresno will have 24/7 weather shelters for our unhoused. We will provide free transportation to sites, as well as 3 meals and on-site security. On my authority, Code Enforcement will not be disrupting any encampments this week. pic.twitter.com/JWJqC3DhEk

Fresno City Council President Tyler Maxwell instructed the code enforcement department to hold off on breaking up encampments for the week.

“I want to make sure that we’re not just not disrupting anybody, but we’re helping as many of the homeless folks in the city of Fresno as possible,” Maxwell said.

Last month, the Fresno City Council, in an emergency meeting, established warming center hours from 6 p.m. to 8 a.m., which went into effect Dec. 27 through the end of January.

Dyer said that the Wills Center had the most traffic, at 60 people per day. He anticipates a 24-hour police presence there because of high usage. About 30 people a day visited the Maxie Parks center, with 10-12 at both Pinedale and Mosqueda.

“We do expect those numbers are going to increase dramatically over the next week as we start to see more and more rainfall and more and more wind,” Dyer said.

The city also urges residents to report any problems through the FresGo smartphone app or call 311.