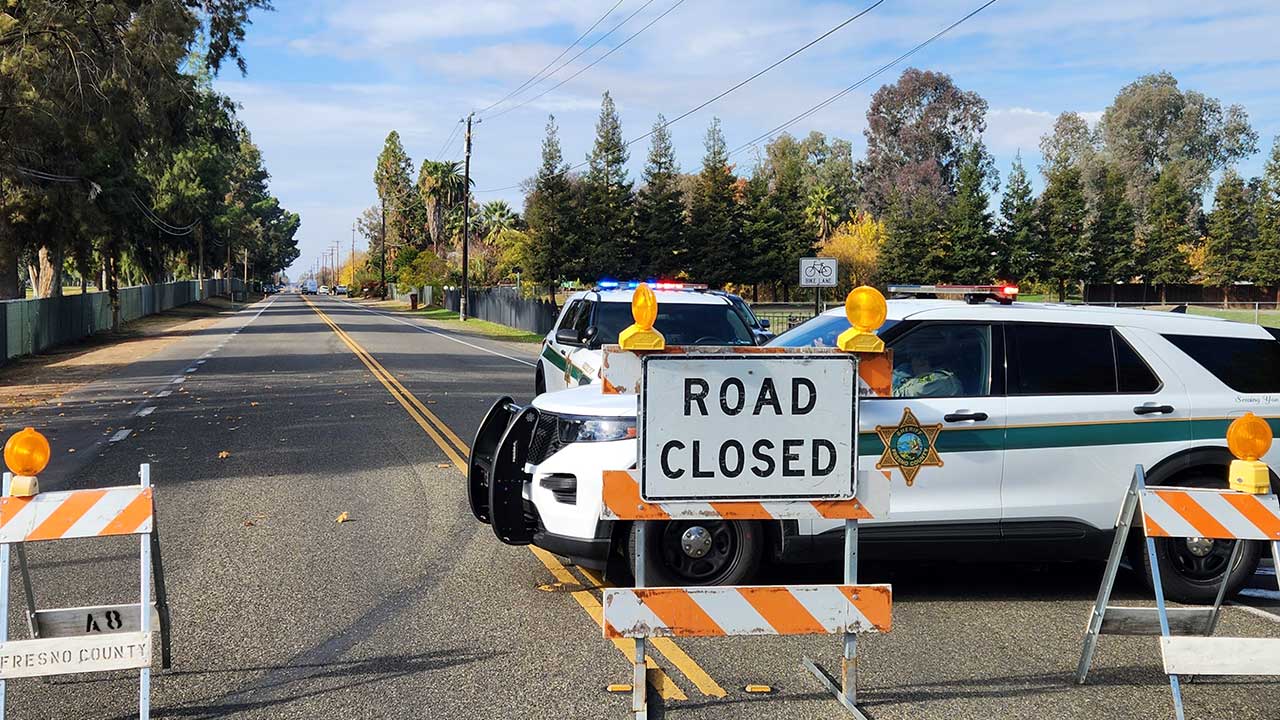 Deputies fatally shot a man that they said fired at a patrol car, triggering a three-hour standoff, Tuesday, Dec. 6, 2022. (Fresno County SO)
Share with friends

Fresno County Sheriff’s deputies shot a man to death following a more than three-hour standoff and a gas leak that forced the evacuation of neighbors near Belmont Country Club early Tuesday morning.

On Wednesday, the sheriff’s office identified the slain man as Dennis Happawana, 32, of Fresno. 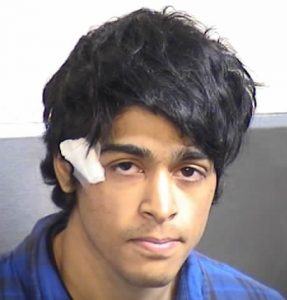 Deputies responded to the area of Belmont and Wintergreen avenues at about 2 a.m. in response to calls of shots fired there. According to the sheriff’s office, the car of a responding deputy was struck by a bullet. Seeing the suspect, the deputy ordered him to surrender, but he refused and walked to his family’s home.

With deputies surrounding the home about two hours later, there was a loud explosion followed by gas smells. Deputies ordered residents in nearby houses to evacuate and later rescued two of the suspect’s relatives from the home.

At about 5:15 a.m., the suspect reappeared at the back of the house, where the man refused to surrender. After a bean bag round failed to subdue the suspect, SWAT team members shot him, according to the sheriff’s office. Despite the immediate rendering of medical aid, the man died.

Evidence collected at the scene included firearms and ammunition belonging to the suspect, who has yet to be identified by the sheriff’s office.

This was Fresno County’s fourth deputy-involved shooting in 2022.

Related Story: How Prop. 57 is Allowing the Release of Violent Felons in California

Call Detective if You Have Tips