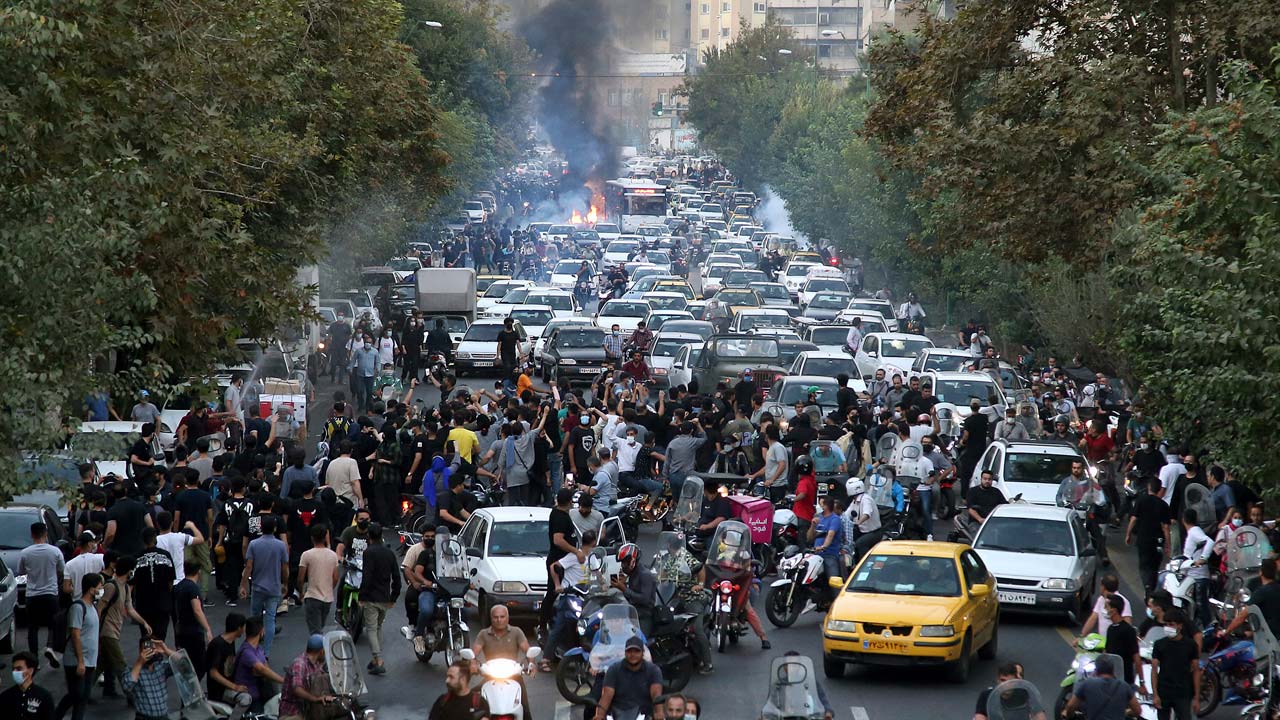 Iranian security forces are targeting women at anti-regime protests with shotgun fire to their faces, breasts and genitals, according to interviews with medics across the country.

Doctors and nurses – treating demonstrators in secret to avoid arrest – said they first observed the practice after noticing that women often arrived with different wounds to men, who more commonly had shotgun pellets in their legs, buttocks and backs.

UK news publication The Guardian reportedly spoke to 10 medical professionals who warned about the seriousness of the injuries that could leave hundreds of young Iranians with permanent damage. Shots to the eyes of women, men and children were particularly common, they said.

Read more from The Guardian