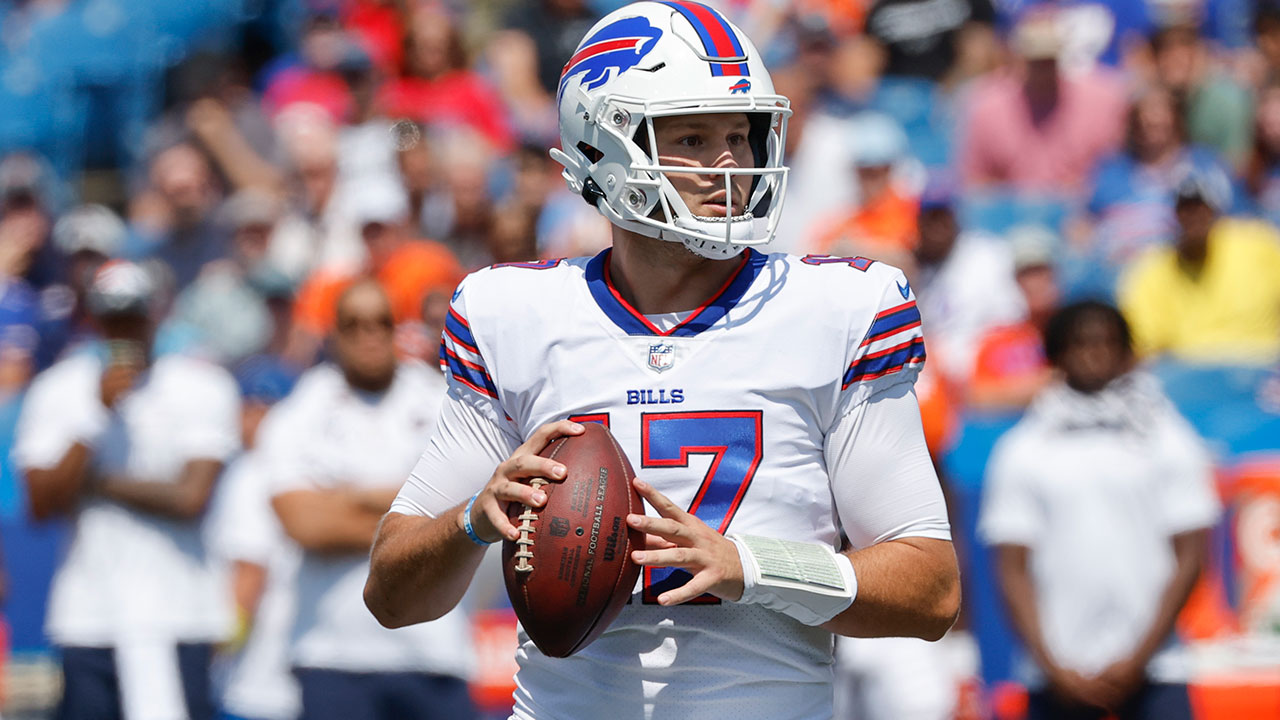 Josh Allen is teaming with ForgiveCO to wipe out $10 million in consumer debt for about 2,600 households. (AP File)
Share with friends

Buffalo Bills superstar quarterback Josh Allen is teaming up to help Americans facing financial hardships, including those in his hometown of Firebaugh.

Allen has joined forces with a new public benefit corporation, ForgiveCO, to wipe out $10 million in consumer debt.

“Coming from a small town and now living out my dream playing football, I recognize that I owe a debt of gratitude to the fans for their support not only each Sunday but also their continued support of my off-field endeavors,” said Allen in a news release Tuesday. “I was honored when ForgiveCo approached me with a chance to uplift thousands of hard-working Americans in the communities that support me by alleviating the burden of debt from their lives.”

Where Consumer Debt Will Be Relieved

In addition to forgiving consumer debt in Firebaugh, the effort helps people in Wyoming, where Allen played in college, and in Buffalo. Debt relief will also be granted to people in 200 other zip codes nationwide with Buffalo fan chapters.

ForgiveCo is a venture from Craig Antico for bulk debt forgiveness benefiting large pre-identified classes of individual debtors. Antico, a former professional debt collector, has overseen the cancellation of billions of dollars of debt for millions of people in previous efforts such as RIP Medical Debt.

Since 2014, RIP Medical Debt has bought $6.7 billion of medical debt and paid it off for 3.6 million people. This is possible because buying $100 in debt costs only about $1.

“Since 2012, I have helped pioneer ways to forgive debt through non-profit models,” Antico said. “But ForgiveCo is an all-new commercial endeavor that enables brands of all budgets to do good in a new way that brings them closer to the communities and customers they serve.”