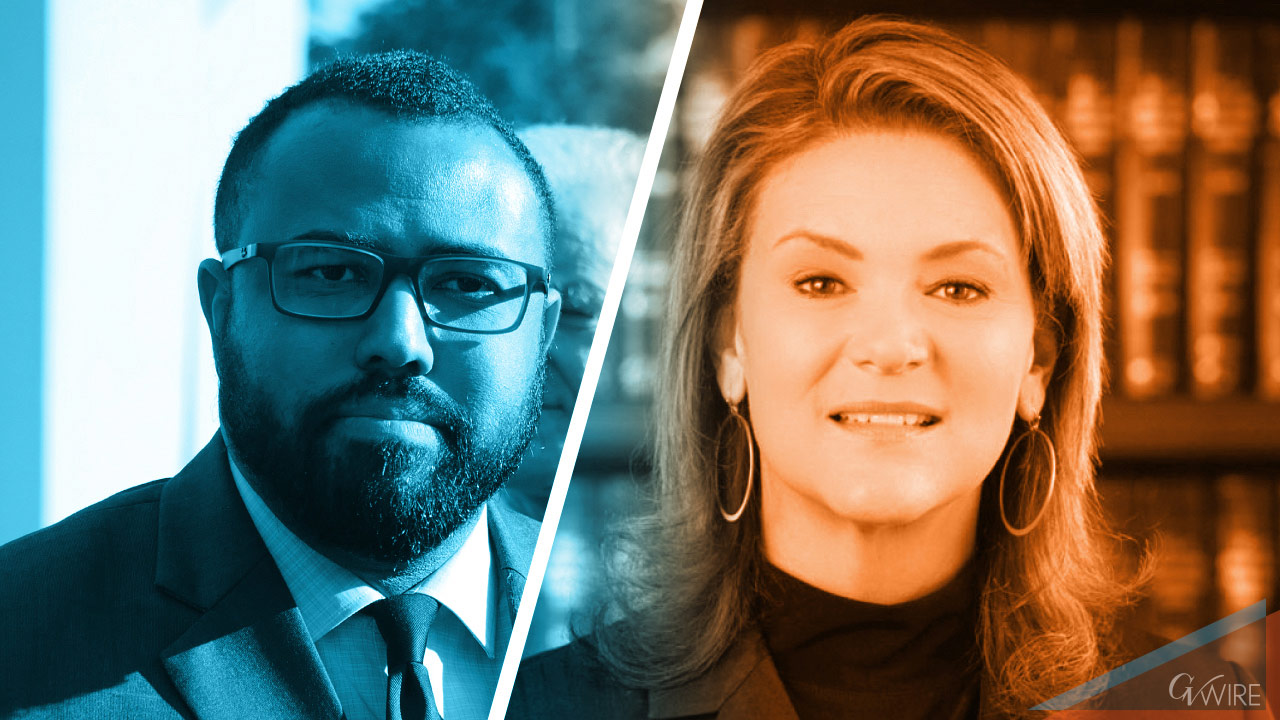 When Esparza told his side of the story, charges were dropped Monday.

Esparza faced two misdemeanor charges — one for attempted extortion, and one for violating the Fresno City Charter. Both stemmed from a conversation in which Esparza allegedly told then-City Attorney Douglas Sloan to only work for the City Council majority, or risk losing his job.

Esparza read a statement in court acknowledging that he said he would vote to terminate Sloan, but only if the City Attorney did not comply with council policies.  He denied that he told Sloan only to work for the council majority.

The deal to drop the charges was in the works since Thanksgiving, prosecutor Victor Lai said.

Only Evidence Was Sloan’s Word

Smittcamp, in an interview with GV Wire, explained why she filed charges in the first place.

“The case was filed based on the facts that we knew at the time of the investigation and the complaints that we received inside of the Public Integrity Unit,” Smittcamp said.

Although the PIU does not reveal information about complaints, Fresno City Councilman Garry Bredefeld said he filed the complaint after having a conversation with Sloan. It was Bredefeld’s May 13 news conference that publicly revealed Esparza’s alleged actions.

What evidence was Smittcamp relying upon?

Until Esparza read his statement, prosecutors did not know his side of the story, Smittcamp said.

Esparza also described his meeting with Sloan in court papers in a since-dropped defamation suit against Bredefeld. Smittcamp said such information is “irrelevant.”

“You file a case based on the facts and information you have. When people then provide information later on, then you sometimes have to adjust yourself,” Smittcamp said.

Esparza, in a Tuesday news release, said he “and his counsel did in fact engage in a level of compliance and participation during the District Attorney’s investigation process.”

He added that his court statement “was not new information and was certainly not an admission of any criminal activity.”

“The District Attorney’s office was firmly in possession of that publicly filed lawsuit and utilized it as evidence throughout the judicial process,” the news release said.

A Case “With Very Little Facts”

“This is a case with very little facts. This is not a complex case. This is a case involving one conversation between two men.” — District Attorney Lisa Smittcamp

At a Nov. 15 preliminary hearing, Judge Brian Alvarez reduced the attempted extortion charge from a felony to a misdemeanor. Both the defense and prosecution agree the charge was a “wobbler,” a legal term that means it could be deemed either a felony or misdemeanor.

Esparza’s defense attorney Mark Coleman said the decision was a “huge step” in the dismissal.

During the motion, prosecutor Victor Lai did not provide a rebuttal. Smittcamp explained why.

The decision had major ramifications for Esparza’s political future. State law explicitly prohibits someone from holding or running for any elected office with a felony extortion conviction of this nature.

Esparza recently filed paperwork indicating interest in running for the state Board of Equalization in 2026.

“(Esparza’s statement) makes this almost an impossible case now to put in front of a jury.” — District Attorney Lisa Smittcamp

After Esparza read his statement in court, Judge Geoffrey Wilson granted the prosecution’s motion to dismiss the case.

Smittcamp explained why her office dropped the charges.

“But the fact that Mr. Esparza now acknowledges that the conversation did occur and he gives his perception or his indication of what his mental state was when he made these statements, makes this almost an impossible case now to put in front of a jury,” Smittcamp said.

Smittcamp said that if Esparza revealed this information before, “the filing decision could have potentially been different.”

Smittcamp insists that the Esparza case, and the 2019 acquittal of Assemblyman Joaquin Arambula of child abuse charges, does not hurt her office’s reputation. Esparza’s case was filed by the Public Integrity Unit, Arambula’s was not.

“Absolutely not. The people who should be taking a hit are the people who are playing games with the system. Our Public Integrity Unit is made up of two investigators and a senior deputy district attorney who are extremely experienced, extremely intelligent and extremely ethical people,” Smittcamp said.

“They deal with cases like this that have been put out into the media with people, many people, including people from the media, people from City Hall, city officials, other people offering commentary which thwarts the reality. So (the PIU) have double duty to do to get to the bottom of the truth of what people are willing to say on the record to a criminal investigator,” Smittcamp said.

She said the dismissal of the case based on Esparza’s statement “speaks to the integrity of Mr. Lai, because Mr. Lai would have never filed this case had he believed he could not prove it.”

Smittcamp said the PIU is more than just prosecuting people. It is to educate people on compliance with the law, such as candidates filing in the correct district, or agencies not misusing public funds.

Not Obligated to Investigate Secret Votes

In June, the Fresno City Council voted to publicly fund Esparza’s legal defense in closed session. That vote has yet to be publicly revealed. Smittcamp says it is not her role to unilaterally enforce the state open meeting law, the Brown Act.

An Aug. 30 memo from outside counsel advised the City Council to reveal the secret vote, or risk action from the District Attorney.

Smittcamp said she is not aware of anyone filing a complaint to her office. She is unlikely to investigate on her own.

“It’s not my job to police what (the City Council does). That’s why they have a city attorney. The city attorney is the legal adviser to the city council,” Smittcamp said. “The district attorney is not an ambulance chaser.”

Any action, Smittcamp said, is likely corrective and education instead of punitive.