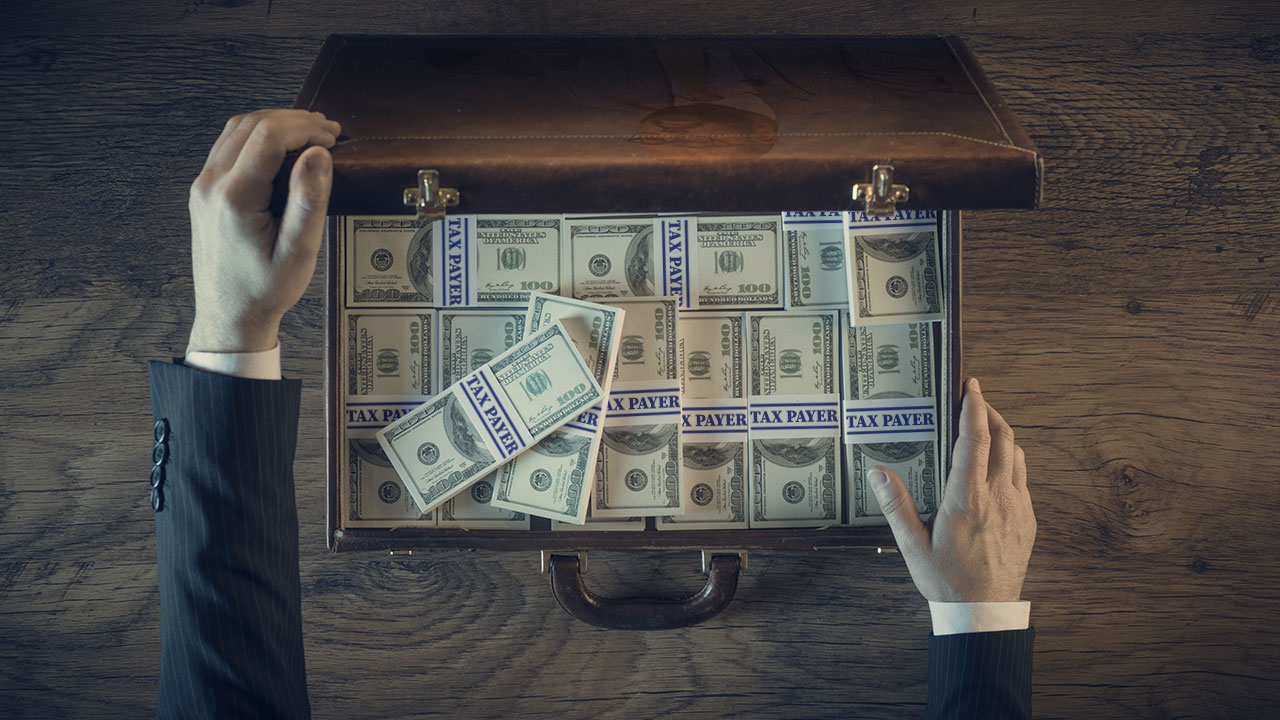 Fresno taxpayers will pay for the criminal defense of city council president Nelson Esparza, according to documents obtained by GV Wire.

Meanwhile, the Fresno City Council’s maneuvers to cover up its decision to fund Esparza’s defense contradicts the advice of outside counsel hired by the council.

An opinion from special counsels James Sanchez and Matthew Lear issued on Aug. 30 to councilmembers says in part, “in an abundance of caution, we recommend that the Council report out the action taken from the June 23rd City Council meeting during an upcoming regular meeting.”

Sanchez is a senior counsel and Lear is an associate at Lozano Smith, which specializes in government, education, and public finance law.

His memo disclosed that the city council voted on June 23 to “(provide) for the criminal defense costs of Council President (Esparza).”

Sanchez is considered to be an expert on the Brown Act, the state’s government transparency law. He previously served as city attorney for Fresno, Sacramento, and Salinas, as well as deputy counsel for Fresno County.

In the opinion obtained by GV Wire, the attorneys also said that the councilmembers would expose themselves to litigation if they didn’t publicly report the decision to fund Esparza’s defense — including action from the District Attorney.

The city council discussed the issue also on July 21. Because no action was taken “on a motion to withdraw covering the Council President’s defense costs … there is no requirement to publicly report” the legal memo said.

Esparza recused himself from the June 23 and July 21 discussions.

Esparza Has Denied All Charges

Esparza faces two criminal counts based on an alleged conversation in April with then-city attorney Douglas Sloan. The Fresno District Attorney’s Office charged Esparza with one felony count of attempted extortion, and a misdemeanor count of violating the city charter. If Esparza is convicted, he faces a maximum of three years in prison.

He has repeatedly denied the charges made against him.

Senior Deputy DA Victor Lai, who works for the DA’s public integrity unit, is the prosecutor.

In an unusual move, the council has canceled its scheduled Sept. 15 meeting. That means the council won’t have an opportunity to tell the public that taxpayers are funding Nelson’s defense ahead of his arraignment.

The cancellation was made under the guidelines of the Rules of Procedure. Those rules require that the cancellation be made at least seven days in advance with affirming signatures from the council president and two others. Esparza, Tyler Maxwell, and Miguel Arias all signed the cancellation notice.

When asked why the meeting was called off, Esparza told GV Wire there were “quorum issues,” meaning that four of the seven city council members would not be able to attend.

However, the council has the option to Zoom into meetings without having to follow the normal Brown Act requirements, mainly posting from where they will participate in advance of the meeting.

Arias told GV Wire he is missing the meeting because of personal reasons he would not elaborate. He said he would not be able to Zoom.

“I’ve been asking for a full legal analysis on whether the former city attorney’s position was correct and supported by the law. I see this as being inconsistent. How is it that we settled the Wallace case, but we cannot report that out?”

Arias says he has not read the Aug. 30 legal memo. He says it has been policy not to report settlements publicly, based on former city attorney Douglas Sloan’s position. The state open meeting law does not mandate that settlements are reported in open session, but they do no need to be revealed when requested by the public.

Councilmen Garry Bredefeld, Mike Karbassi and Luis Chavez say they are available for the Sept. 15 meetings. The remaining councilmembers — Tyler Maxwell, Esmeralda Soria and Esparza — have not responded to GV Wire’s inquiry.

The council is also scheduled to be off on Sept. 22 and won’t return to the dais until Sept. 29.

Mayor Jerry Dyer, speaking with Bredefeld on KMJ radio, said no one has shared with him who will not be attending.

“The cancelation yesterday was a surprise because, you know, I can’t remember since being the mayor of any meetings being canceled is the lack of due to lack of quorum, even during COVID,” Dyer said.

The last regularly scheduled meetings canceled in advance was December 16, 2021. Two meetings were nixed that year.

Bredefeld, guest hosting on the radio, had his doubts.

“There is something, in my opinion, that is quite suspicious about all of this. I don’t know what it means,” Bredefeld said. He sent an email to Esparza seeking answers.

GV Wire first reported about whether the city council would cover Esparza’s defense on Aug. 15. State law allows the council the option of funding a criminal defense of a municipal employee, including an elected leader.

David Loy, legal director with the First Amendment Coalition, agrees with the legal opinion that the city council needs to report its closed session vote publicly.

“Accountability and transparency are the first duty of any democratic government. That’s exactly what the Brown Act is designed to promote. Secret government is anathema to democracy,” Loy said.

How Fresno State Matches up Against Oregon State