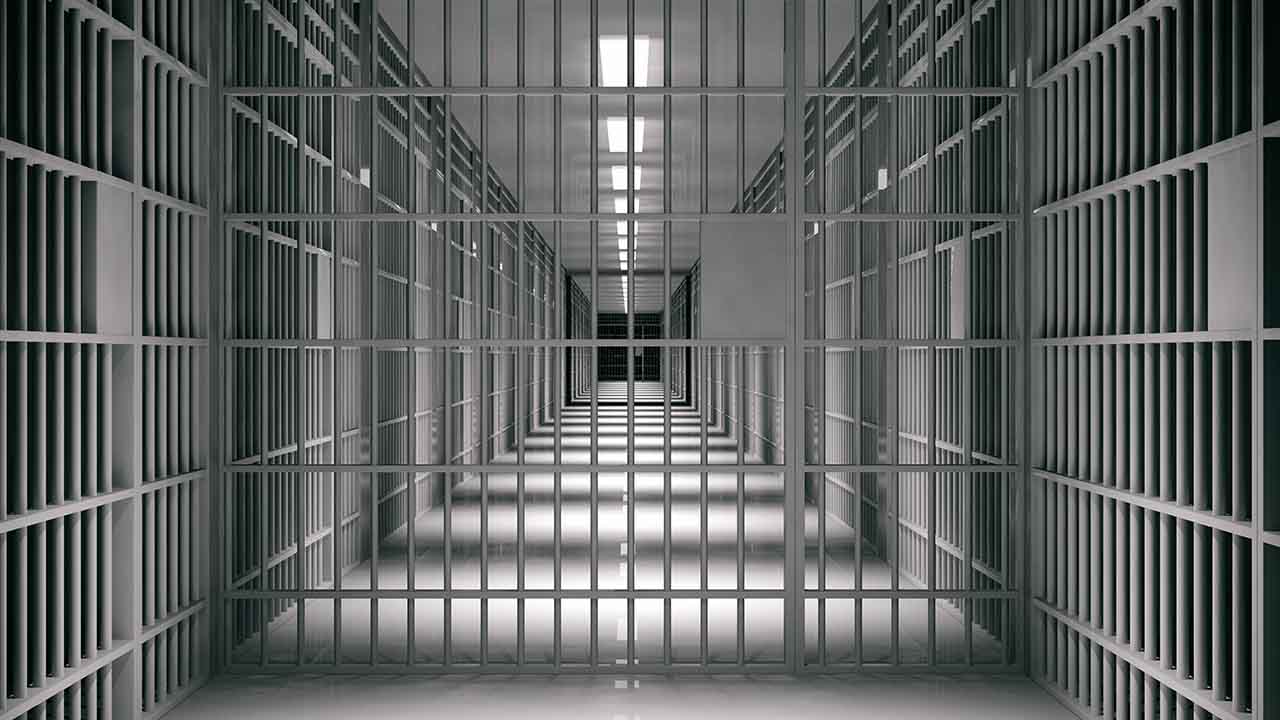 Prop. 57 made it easier for "non-violent" felons to earn paroles and ease prison overcrowding. (Shutterstock)
Share with friends

Six years ago, then-Gov. Jerry Brown tricked California voters into passing a ballot measure that, he said, would make it easier for non-violent felons to earn paroles and thus ease the state prison system’s severe overcrowding.

Brown and other supporters of Proposition 57 spent millions of dollars on the campaign. “All of us learn. I’ve learned in 40 years,” Brown said, “I think prisoners can learn.” The initiative, Brown argued, “orients the prison toward rehabilitation, and I think that’s a good thing.”

Innocent people died as a result.

Brown’s trick was to omit a definition of “non-violent felony” in the measure. Under pressure from the media, his campaign reluctantly acknowledged that the definition would be any crime not mentioned in an obscure section of the state Penal Code that lists 23 specific violent offenses.

There are dozens of crimes not on that list that ordinary persons would consider violent, including a slew of violent sexual assaults. Brown assured voters that violent sexual predators would remain behind bars when prison authorities issued regulations to implement Proposition 57 and it passed easily.

How did that work out? Prison officials did issue the promised regulations but two years ago, after Brown had retired, the state Supreme Court declared that rules could not modify the measure’s provisions without changing the law.

“The initiative’s language provides no indication that the voters intended to allow the (Corrections) department to create a wholesale exclusion from parole consideration based on an inmate’s sex offense convictions when the inmate was convicted of a nonviolent felony,” Chief Justice Tani Cantil-Sakauye wrote in the unanimous decision.

The case was decided just weeks after voters rejected another ballot measure, Proposition 20, that would have closed the loophole reducing prison time for violent felons.

Dozens — and perhaps hundreds — of prison inmates who met the state’s generous provisions for earning parole have been released and inevitably some have continued to commit violent crimes.

Smiley Martin, who is awaiting trial for using a fully automatic pistol in a shootout with rival gang members in downtown Sacramento last spring that left six persons dead and 12 wounded, is one beneficiary. He had been released because his domestic violence conviction did not qualify as a violent crime.

Proposition 57 also made it more difficult for prosecutors to treat juvenile offenders as adults and a 2018 law passed by the Legislature allows felons who had been juveniles when they committed their crimes to have their sentences reduced.

Two months ago, Michael Xavier Bell was arrested for shooting a 60-year-old man to death in suburban Sacramento, just 73 days after he had been released from prison due to that law. Bell had been 14 when in 1980, he was given 53 years-to-life for breaking into a woman’s home with an accomplice and raping her in front of her 8-year-old son while pointing a gun at the boy’s head.

As Attorney General Rob Bonta was campaigning for a full term this year, he said Proposition 57 went too far.

We should hold him to that. We’ll see if Bonta sponsors legislation to close the deadly loophole that Brown foisted on the people he was sworn to protect six years ago.