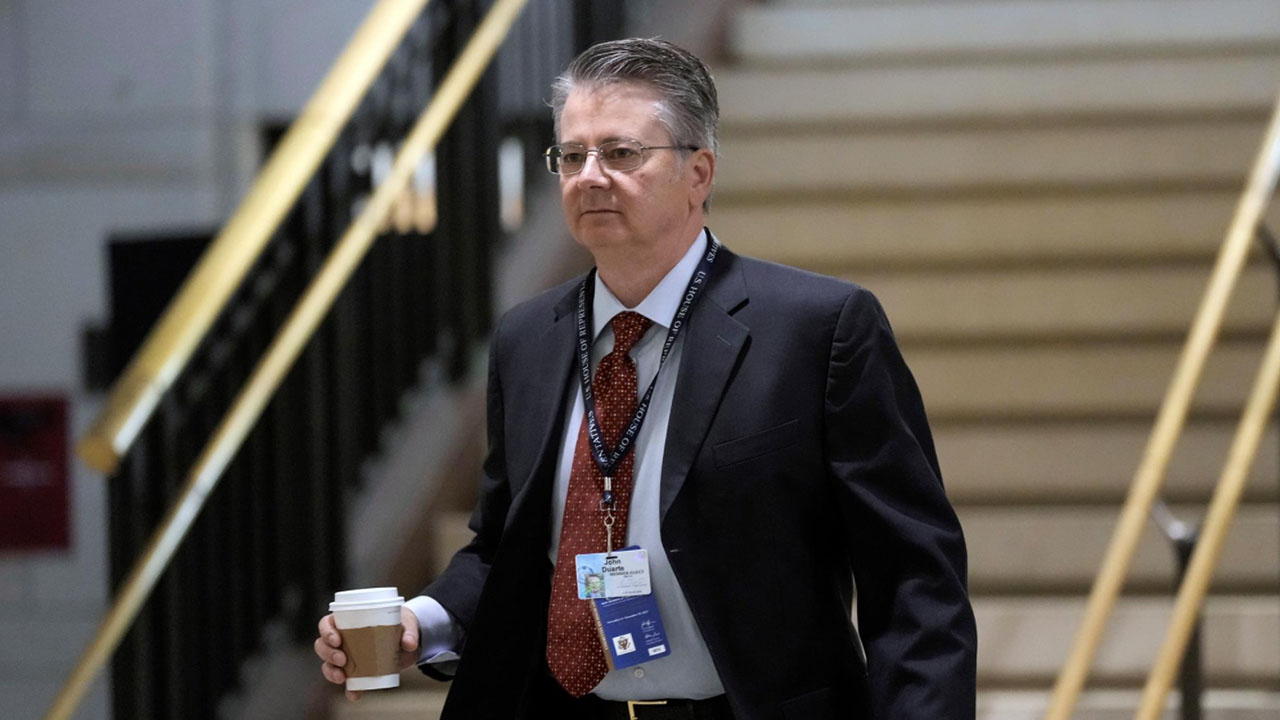 After the Associated Press called the razor-tight race in California’s 13th Congressional District in favor of Republican farmer John Duarte on Friday, his Democratic opponent conceded.

With virtually all of the ballots counted, Duarte has just over 50% of the vote in the race to represent the heart of the San Joaquin Valley.

“I accept the results and have called to congratulate my opponent,” Democrat Adam Gray said in a statement. “This was one of the closest races in the country. More than 130,000 ballots were cast, and the outcome will be decided by just a few hundred votes.”

On behalf of myself, my family, and all of Team Duarte, I want to thank everyone who powered this campaign. I am honored and ready to serve our Valley. You all sent me to Congress and I will honor your choice every single day in office. pic.twitter.com/TNv9kLU8o3

Duarte Spells Out a Bipartisan Path

With the victory, Duarte vowed to be a bipartisan representative.

“I promised our Valley families that I would be their bipartisan champion in Washington, D.C. by fighting for food on our tables, gas in our tanks, and water on our farms,” said Duarte, 56, of Modesto. “That is exactly what I am going to go there to do.”

Duarte also said that he would network with Rep. David Valadao, the Hanford dairyman and a Republican who also represents a district where Democrats outnumber the GOP.

With Duarte’s win, Republicans will hold 221 seats next year, Democrats 213, with one Colorado race undecided and going to a recount.

The 13th District has a prominent Democratic tilt and a large Latino population, similar to other districts in the sprawling farm belt region. But the most likely voters tend to be white, older, more affluent homeowners, while working-class voters, including many Latinos, are less consistent in getting to the polls.

That provided an opening for the GOP, despite the 14-point Democratic registration advantage and Gray’s name identification from serving in the state Assembly since 2012.

‘I Will Never Stop Fighting for the Valley,’ Gray Says

“Whether elected or not, I will never stop fighting for the Valley,” he said.