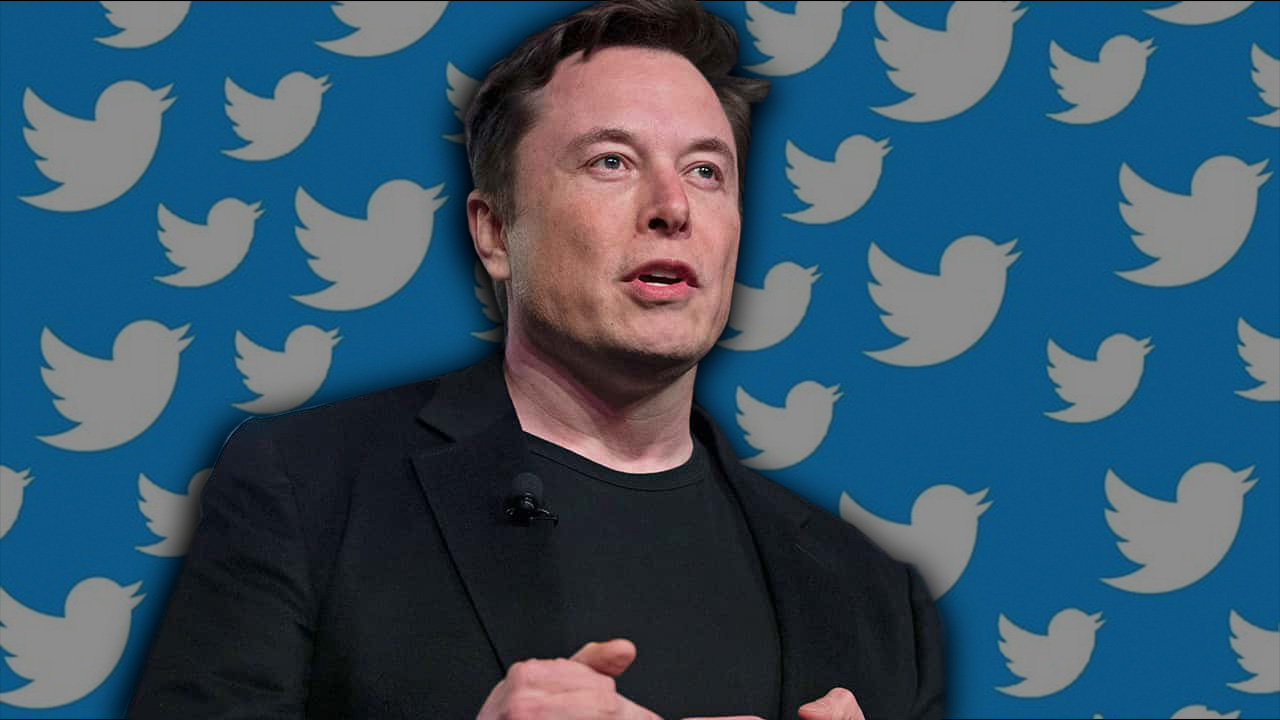 Elon Musk expressed concerns over his personal safety in a bizarre question-and-answer session while discussing potential retaliation for his recent release of Hunter Biden “Twitter Files.”

Musk, who completed his $44 billion takeover of Twitter on Oct. 28, asserted he faced possible attempts on his life due to his high-profile actions at the company.

“Frankly, the risk of something bad happening or literally even being shot is quite significant,” Musk said. “I’m definitely not going to be doing any open-air car parades, let me put it that way. It’s not that hard to kill me if somebody wanted to, so hopefully they don’t.”