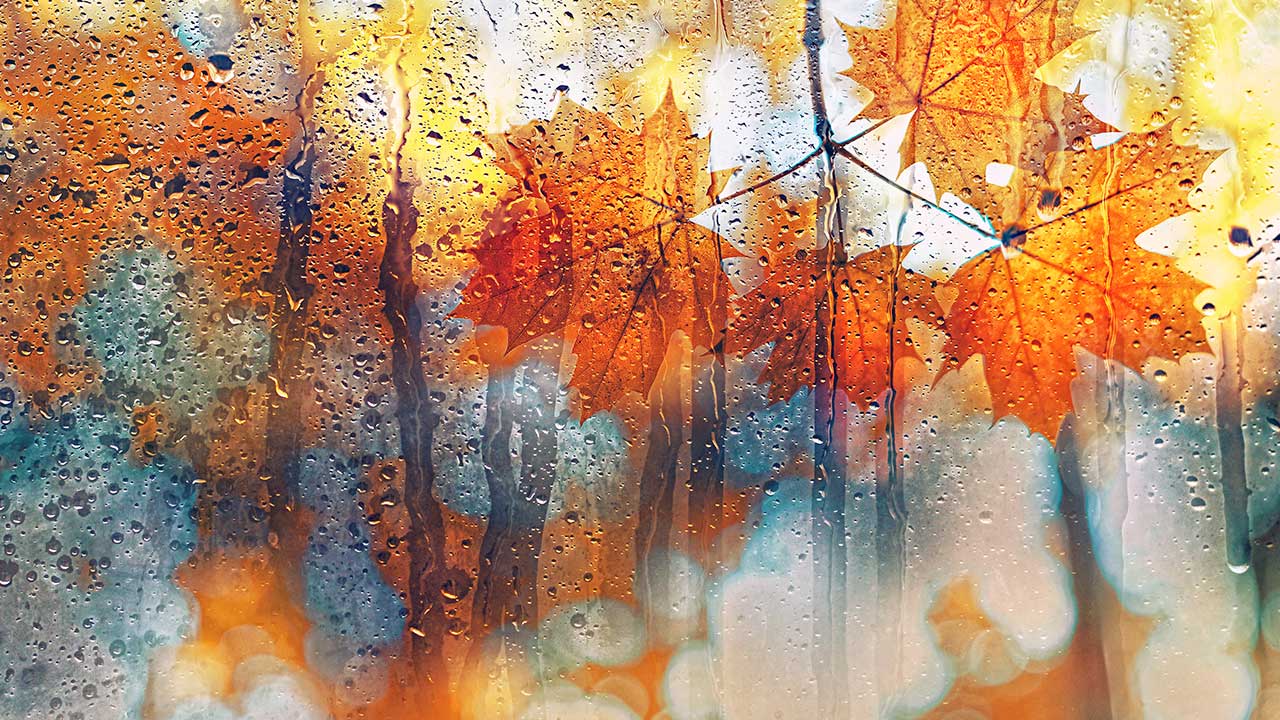 Monday’s prediction of wet weather has morphed into a “dry” storm that will bring windy conditions to the Valley by Monday afternoon and lower overnight temperatures, National Weather Service meteorologist David Spector says.

The storm forecast for Monday wound up “going well to the north of our area,” he said.

Rain still is in the forecast, although exactly how much — and when — remains to be seen.

A storm is forecast to hit on Thursday, bringing rain to the Valley and snow to the Sierra, with snow levels lowering to 3,000 feet by Thursday night, Spector said.

It will be a relatively quick storm, as Friday’s forecast is for dry weather, he said.

Is a second storm also on the way? That’s a possibility by week’s end, but at this point there’s still a fair amount of uncertainty over that forecast, Spector said.

Before those storms arrive, Valley residents in rural areas need to prepare for subfreezing temperatures Tuesday night into Wednesday morning, he said. If you’ve got sensitive plants and pets outdoors, you’ll want to protect them.

Temperatures in the Valley’s urban areas will drop to the low to mid-30s overnight Tuesday to Wednesday, Spector said.

Daytime highs are forecast around the 60s across the Valley, he said.