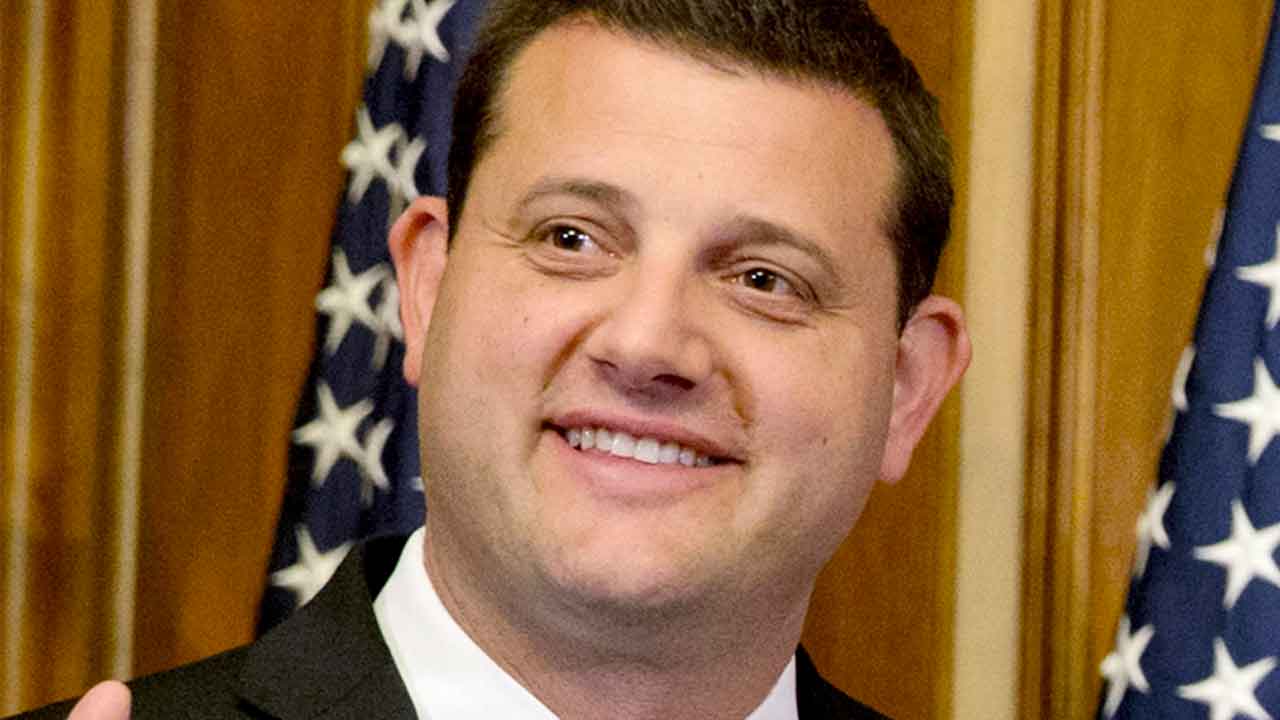 “To everyone who supported this campaign by putting in long hours, knocking on doors, and believing in this cause — thank you. I could not have done it without you. I commend Rudy Salas for running a strong campaign and his service to our community in the state Assembly.”

Valadao also said that he will work with Republicans and Democrats to forge bipartisan solutions to challenges facing Valley residents.

“To my constituents, those who voted for me and those who didn’t … I will continue reaching across the aisle to find solutions to increase the Valley’s water supply, make energy more affordable, ensure our law enforcement are well-funded to keep communities safe, create good-paying jobs, and improve our healthcare system.”

Valadao was one of 10 House Republicans who voted to impeach Trump after the Jan. 6 Capitol insurrection. He is one of only two of those 10 to be reelected, along with Republican Rep. Dan Newhouse of Washington. Others retired or were defeated by Trump-endorsed primary challengers.

Trump criticized Valadao and other Republicans at the spring 2021 Conservative Political Action Conference in Orlando, Florida.

“Instead of attacking me and more importantly the voters of our movement, top establishment Republicans in Washington should be spending their energy in opposing Biden, Pelosi, Schumer, and the Democrats,” Trump said.

Trump listed 17 Republicans, including the 10 House members who voted for impeachment. Valadao was among those names. The crowd booed during the reading of the names, but only had a light reaction for Valadao.

“Get rid of them all,” Trump said, calling them RINOs, Republicans In Name Only.

The district’s voter registration numbers —43.4% Democratic, 26.0% Republican, 22.6% no party preference — favored Salas. But Valadao has overcome the registration challenge several times before. He held his seat from 2013 until January 2019, lost it for a term, then won it back in a 2020 rematch with Democrat T.J. Cox.

Cox now faces federal corruption charges after being arrested in August. He is charged with 28 fraud-related counts — 15 counts of wire fraud, 11 counts of money laundering, one count of financial institution fraud, and one count of campaign contribution fraud.

Salas, a state assemblyman who is considered a moderate, dueled with Valadao over gas taxes, the opioid overdose crisis, and health care.

GOP Controls the House With 219 Seats

Earlier, Republicans regained control of the House. With Valadao’s victory, Republicans will hold 219 seats next year, Democrats 212. Counting is not yet finished in a handful of other undecided races.

Trump never significantly engaged in the race and Valadao, the son of Portuguese immigrants, had the state GOP endorsement and the backing of House Republican leader Kevin McCarthy, who is close to the former president.

Valadao had a history of breaking with Trump’s White House, including criticizing the administration for family separations at the border. He ran in 2020 as “an independent problem solver” and in one ad highlighted his work with former President Barack Obama on water issues critical to the region.

He has called Trump a driving force in the Jan. 6 Capitol insurrection. Trump’s “inciting rhetoric was un-American, abhorrent, and absolutely an impeachable offense,” Valadao has said.