Dyer Successfully Lobbies for Return of $6M in Homeless Funds 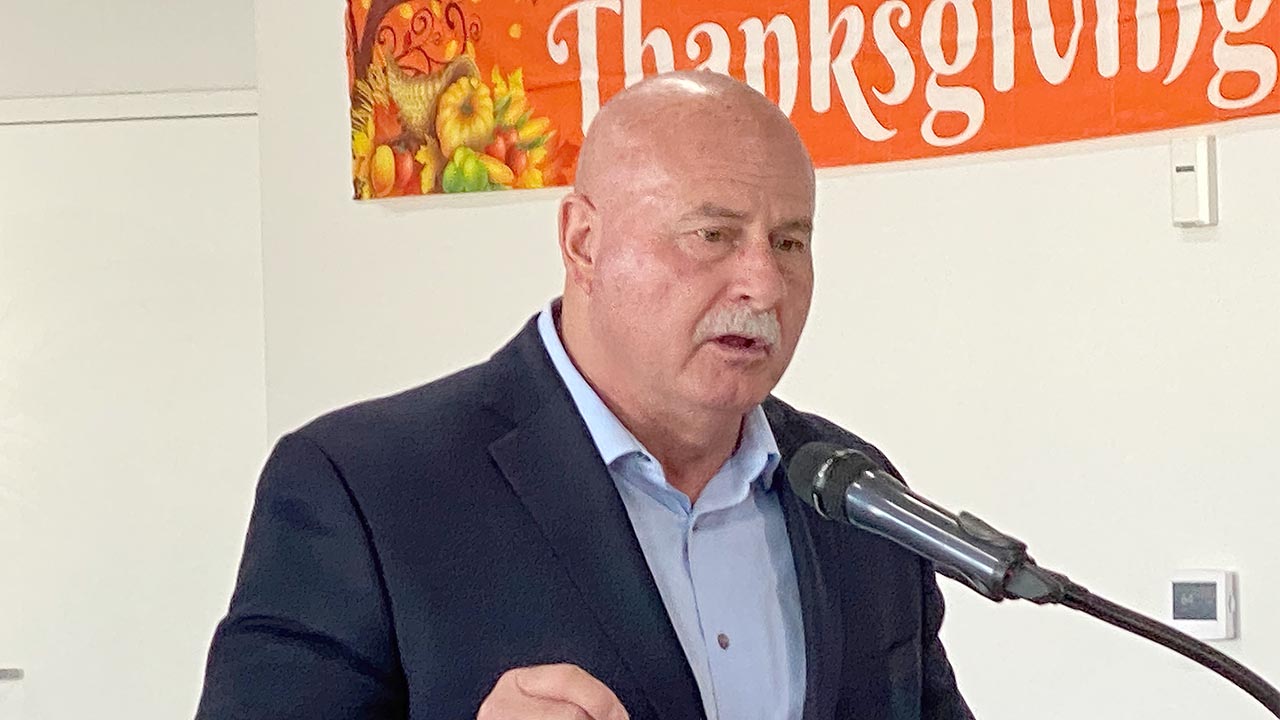 On Tuesday, Fresno got it back.

“In Fresno, we continue to make housing the homeless a primary priority. We have mapped out a sustainable and attainable plan that is results-driven,” Dyer said. “Together with our partners, we have seen dramatic progress – especially by housing those previously on our freeways. The Governor is aware of the strides we are making, and we are grateful to have these funds reinstated and available to continue our work.”

More than 100 local mayors and county officials gathered virtually and in person to talk with Newsom about how to better tackle the state’s homelessness crisis.

Newsom pulled back $1 billion in funding, temporarily, because of low projections on housing the homeless. Dyer, at a Tuesday news conference, agreed that those cautious estimates were too low.

The plans, altogether, promised to reduce visible street homelessness by 2% between 2020 and 2024, or 2,000 fewer people statewide. Newsom had called those goals “simply unacceptable.”

In contrast, Dyer said that Fresno had reduced its unsheltered residents by 13% in the last year, with another 8% cut predicted over the next two years.

“21% is not anything I’m ashamed of by any means. But my real goal as the mayor over the next four years is to not see any homeless in our city,” Dyer said.

Ultimately, he wants people to say “where did the homeless go?” Dyer said Fresno is having that success along the freeways.

Newsom praised Fresno during last week’s meeting, calling it the “perfect example of a working partner.”