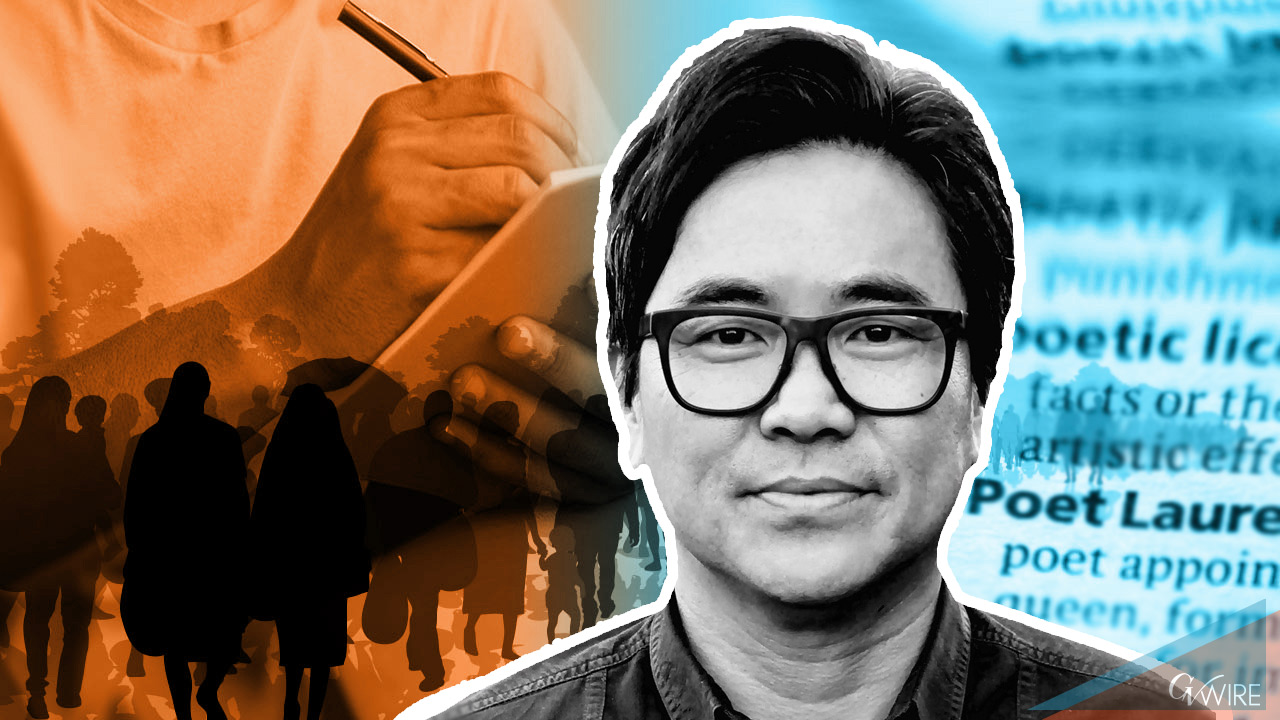 “I am deeply honored, humbled, and excited to be named California poet laureate,” Herrick said in a statement issued Friday, Nov. 18.

“As a teacher, poet, and father, Lee writes movingly about his identity as a Californian and encourages others to reflect on what the state means to them,” Newsom said. “Lee’s dedication to highlighting the diverse experiences of Californians, and making them so accessible through his poetry, makes him a perfect candidate for Poet Laureate.

“I look forward to his work to inspire communities and individuals across the state through the power of the written word.”

In 2015, Juan Felipe Herrera, a former Fresno State professor from Fowler, became the first Latino to earn the nation’s highest poetry honor as the 21st poet laureate of the United States.

Herrera had just completed a two-year term as California poet laureate in 2014.

Another Fresno resident, the late Philip Levine, served as the 18th U.S. poet laureate in 2011-12.

Join me in congratulating our next Poet Laureate for CA, Mr. @leeherrick! His eloquent body of work and dedication has inspired thousands of students. Lee will continue to celebrate poetry as it is essential to preserving our state’s rich history for future generations to come. https://t.co/4QDyM3EWsW

Herrick, 52, was born in South Korea and adopted when he was 10 months old by parents from Northern California. He teaches at Fresno City College and in the MFA  program at the University of Nevada, Reno at Lake Tahoe. He has a wife and daughter.

Herrick is the author of three poetry collections and has published verse in literary magazines, anthologies, and textbooks. His poetry books are Scar and Flower; Gardening Secrets of the Dead; and This Many Miles from Desire. He is the co-founder of Fresno’s LitHop.

As the city of Fresno’s poet laureate from 2015 to 2017, he led efforts to bridge communities and engage young people in expressing themselves through writing.

You can sample Herrick’s poetry at this link. 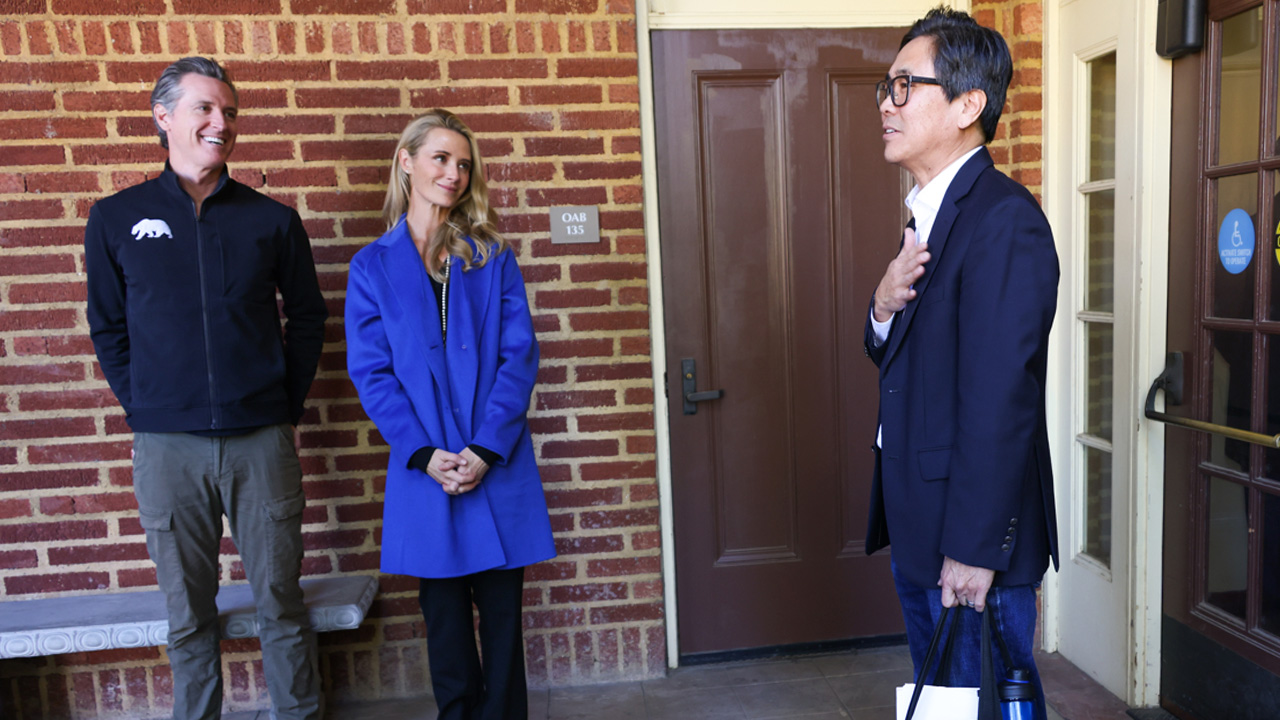 The poet laureate is charged with advocating for poetry in classrooms and boardrooms across the state, inspiring an emerging generation of literary artists, and educating all Californians about the many poets and authors who have influenced our state through creative literary expression.

The state’s previous poet laureate was Dana Gioia, a former chairman of the National Endowment for the Arts, who filled the role from 2015 to 2018. The position had been vacant since Gioia’s departure.

Mayor Wants This Thanksgiving to Go to the Dogs (and Cats Too!)