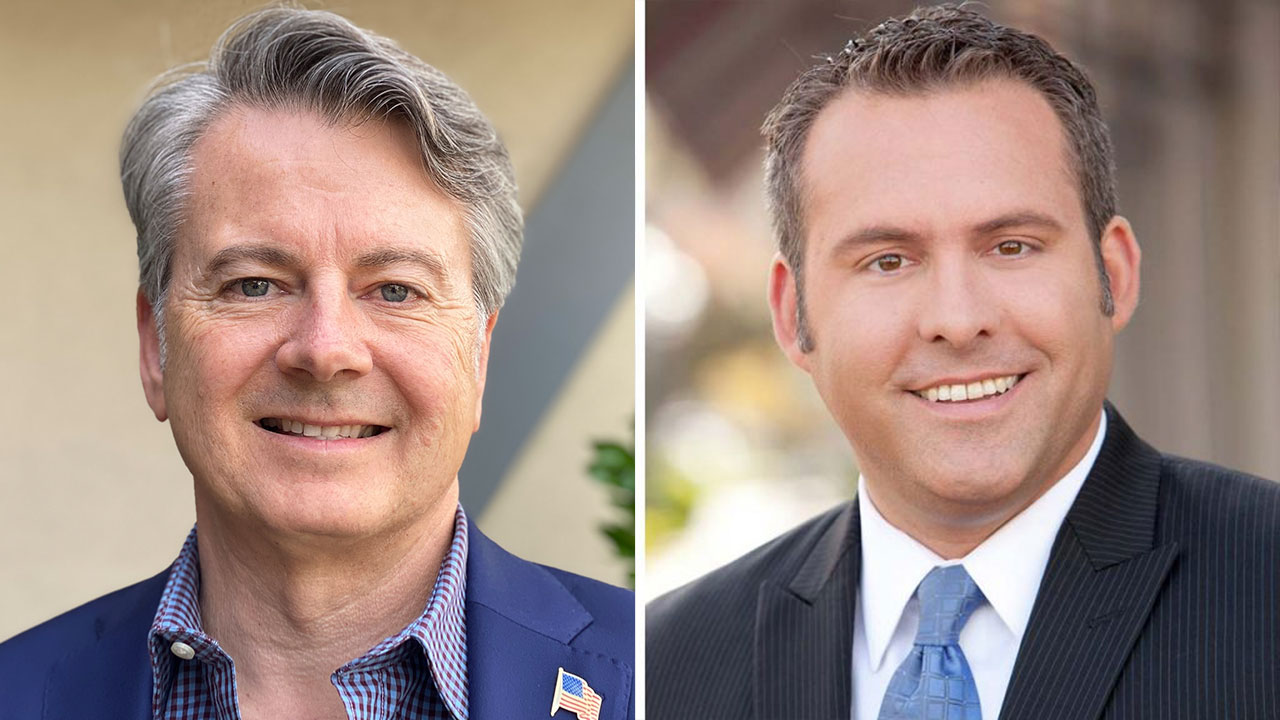 With every update from the five counties comprising the 13th Congressional District, the lead between Assemblyman Adam Gray and farmer John Duarte flip flops.

“We’re feeling good. We like the direction is going. Every day we know so much more. Right now, we like what we see. We feel good about our position. And we’ll continue to follow it and hope hope it stays on track,” Duarte said on Thursday afternoon.

The seesaw race saw Duarte lead Nov. 9, the day after the election conclusion. Gray, D-Merced, pulled ahead after the Nov. 14 updates, then Duarte retook the top spot as of yesterday.

Stanislaus County, which GV Wire estimates has 11,000 ballots for the race remaining to be counted — the most of the five-county district — will update its numbers Thursday night. Gray leads in that county’s returns, 52.2%-47.8% through Thursday afternoon.

GV Wire estimates there are 23,000 total ballots outstanding in the entire congressional district. Duarte would need to capture 48% of all remaining ballots to clinch a victory. Madera County, a Duarte stronghold (58.4%-41.6%), has an estimated 8,000 ballots in the district remaining. The other three counties are each estimated to have fewer than 1,500 ballots outstanding.

Fresno and Madera counties plan to update their totals Friday; San Joaquin County will update on Tuesday; and Merced County by Nov. 23.

County-by-county final reports are due by Dec. 9. The state then has until Dec. 16 to certify the election.

Gray, through his campaign team, said he is not commenting today.

Rob Pyers with the California Target Book reported that Gray formed an FEC committee to raise money for a potential recount.

Duarte isn’t ruling out a recount either.

“We would only go for a recount if we thought it was within a range where a recount could matter,” Duarte said.

A difference of a few hundred votes would persuade Duarte to move ahead if it gets to that level.

“I think we all owe it to our supporters and people that have worked hard for us to look at it. But, I guess I would ask my consultants and my team whether or not it was likely to change the outcome,” Duarte said.

The campaign has always been considered a toss up. There was no incumbent in the race for the redistricted seat.

Each side raised over $2 million, with another $14 million in outside spending (in both the primary and general elections).

“I’m real proud of the campaign. We came in late. I’m a farmer and businessman, not a politician. And we won the primary and we executed a very good race. And it was a very highly Democratic district that voted for Joe Biden by over 11%. We’re one of the closest races in the country, and we think we’ll win. But we’re not claiming victory yet,” Duarte said.

Supporting the Next Leader

Duarte hesitated briefly when asked if he would support Kevin McCarthy, R-Bakersfield, as Speaker of the House.