Another Step Toward Agreement on California’s Water 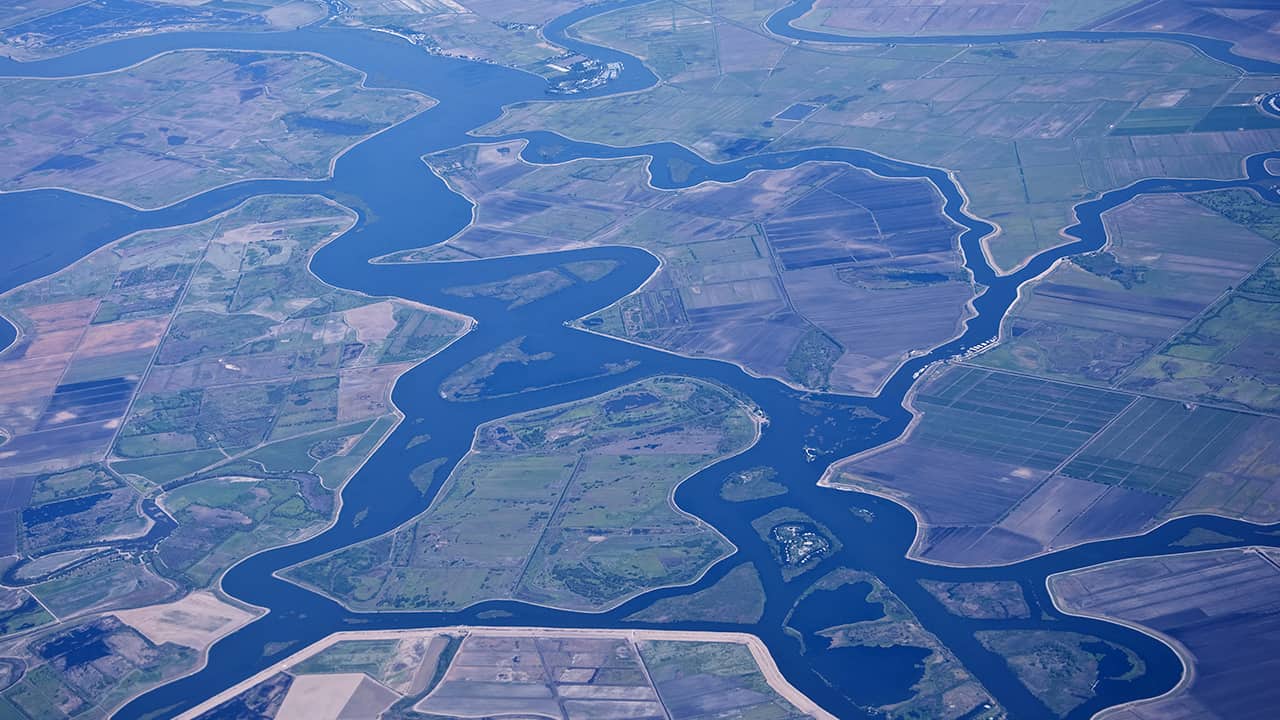 Despite a recent agreement between key players, the Delta water war is not over, says Dan Walters. (Shutterstock)
Share with friends

For at least a decade, off and on, state water managers and local water agencies have pursued the holy grail of a master agreement to improve the environmental health of the Sacramento-San Joaquin Delta by increasing its water flows.

At any given moment, California’s water supply is a zero sum game. Therefore, increasing flows through the Delta to improve habitat for salmon and other species would require local water agencies, particularly those serving farmers, to take less from the Sacramento and San Joaquin rivers and their tributaries.

That’s not only a hard sell, but also could interfere with water rights, some of which stretch back to the 19th century. State officials have hoped that so-called “voluntary agreements” would forestall direct action that could touch off a legal donnybrook over those rights.

However, many environmental groups have pushed for direct and mandatory restrictions on water diversions, saying they don’t trust agreements that lack the force of law and believe that water rights need to be reconfigured to match 21st century conditions, including the likelihood of semi-perpetual drought.

The pressure for agreements ramped up in 2018 when the state Water Resources Control Board published its draft of new regulations to protect the Delta, indicating that roughly 40% of natural river flows should make it to the Delta, and most into San Francisco Bay and the Pacific Ocean.

Reaching that figure would require steep reductions in water diversions from rivers for farms and municipal users.

A few months later, newly inaugurated Gov. Gavin Newsom stressed the urgency of the situation in his first State of the State address, saying, “Our first task is to cross the finish line on real agreements to save the Sacramento-San Joaquin Bay Delta. We must get this done — for the resilience of our mighty rivers, the stability of our agriculture sector, and the millions who depend on this water every day.”

Later that year, he vetoed a bill that would have adopted, wholesale, all of the environmental laws that existed in the federal government prior to Donald Trump’s election as president because the Trump administration had loosened up on water diversions. Had the bill become law, Newsom was warned, it would have short-circuited the drive for voluntary water agreements.

In 2020, Newsom’s Resources Agency released a framework for such agreements and earlier this year announced initial agreements with some major water interests that would forestall a legal clash.

However, there were holdouts, particularly agencies that draw water from the Tuolumne River, including the City and County of San Francisco, which owns Hetch Hetchy Dam on the Tuolumne and transports its water to the city via pipelines. Tuolumne water diverters filed a lawsuit challenging the water board’s right to impose diversion restriction and their offers for voluntary cutbacks were rejected as insufficient.

Last week, there was a breakthrough. San Francisco and two agricultural water agencies, the Modesto and Turlock irrigation districts, forged an agreement with the state to increase Tuolumne flows and enhance habitat.

“This collaborative approach holds the promise to do that (work) more quickly and holistically, while improving water reliability to communities, farms and businesses,” the state resources secretary, Wade Crowfoot, said in a statement.

Does that mean that the Delta water war is over? Not necessarily.

Environmentalists still don’t like the voluntary agreement approach and there still is another unresolved Delta issue: A Newsom-backed tunnel beneath the Delta to carry Sacramento River water to the head of the California Aqueduct near Tracy.

Tunnel opponents believe the flow-enhancing agreements are being sought merely to make the project, which would divert water from the Delta, more environmentally acceptable.