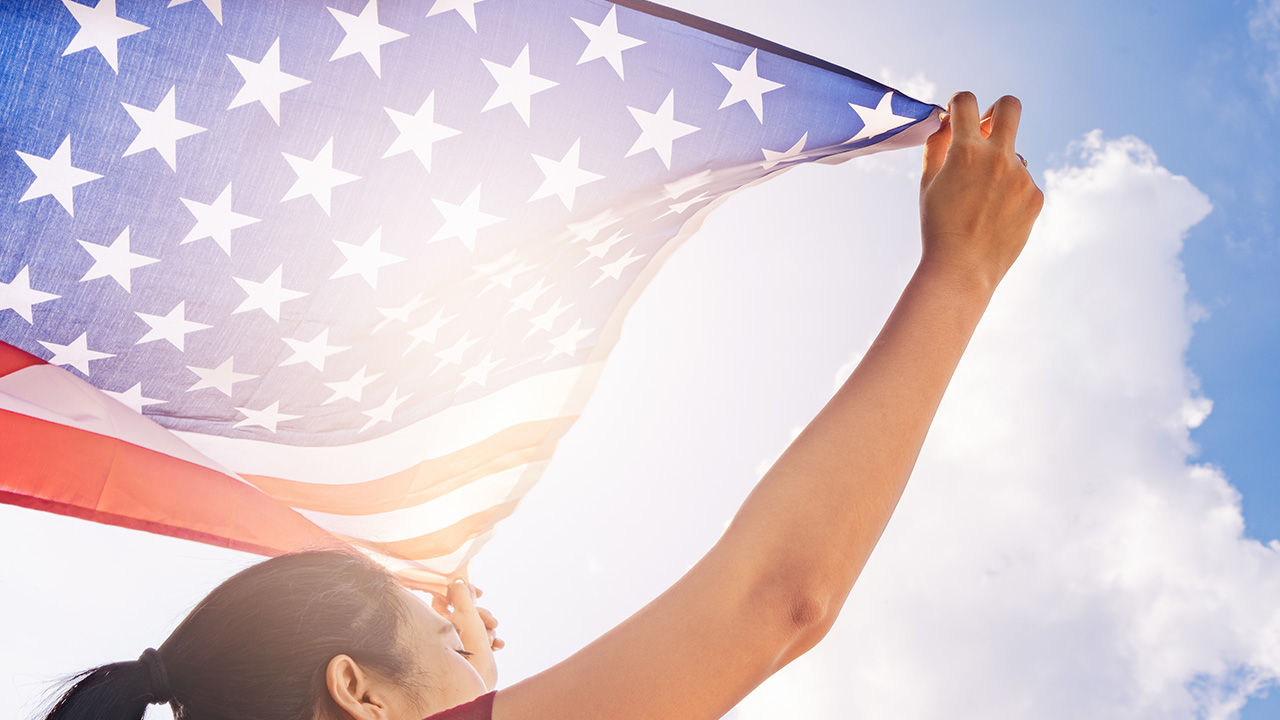 If you’re heading to the Central Valley Veterans Day Parade in downtown Fresno on Friday, you’ll need a jacket to keep warm.

Friday’s forecast high is 59 degrees after an overnight low of 39 degrees, Brian Ochs, a meteorologist with the National Weather Service in Hanford, said Thursday.

There could be patchy fog Friday morning, but it should burn off in time for the parade to step off at 11:11 a.m. in front of Fresno City Hall, Ochs said.

Clear weather is expected for the next week, with overnight lows in the upper 30s, Ochs said. There’s a possibility of snow showers in the Sierra on Saturday evening, he said.

Overnight lows could drop to the mid-30s by Monday morning, which is about 5 degrees colder than is typical for this time of year, Ochs said.

The next storm system appears headed for California more than a week from now but likely will bring moisture only as far south as Fresno County, he said.

“It’s hard to tell, but the precipitation will fall mostly on Northern California, Oregon, and Washington,” Ochs said.