In the California 'Reading Wars,' Phonics Is Gaining 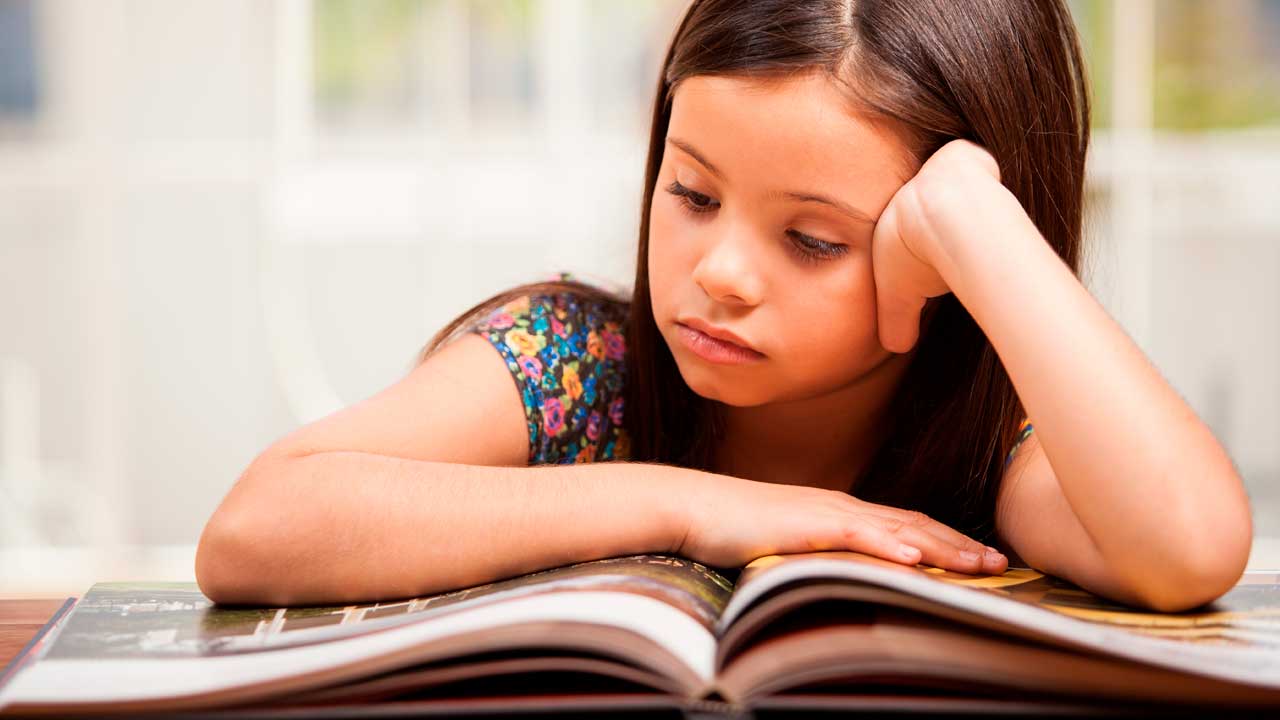 For decades, educators and education academics have argued over the best way to teach young children to read. (Shutterstock)
Share with friends

For decades, educators and education academics have argued over the best way to teach young children to read, a conflict dubbed “reading wars.”

California has been deeply involved in the debate and its public schools have shifted back and forth several times between phonics and “whole language.”

Phonics, now renamed the “science of reading,” stresses fundamental instruction in the letters and letter combinations that make up sounds, thus allowing children to “sound out” words and later whole sentences and passages. “Whole language” assumes that reading is a naturally learned skill that will emerge if children are exposed to interesting reading material.

The “whole language” approach has dominated reading instruction in California schools recently but its students fare very poorly in tests of reading comprehension. Scarcely 40% of the state’s third-graders are reading at grade level, the most recent tests confirmed.

Slowly, but surely, the emphasis is now shifting back to phonics, not only because of those low scores but because scientific research has proven phonics to be the better method and schools that adopted phonics have seen marked improvements in their students’ reading ability.

EdSource, an authoritative website devoted to California education, has been charting the increasing acceptance of phonics in a series of articles. Most recently, it noted that the new superintendent of Los Angeles’ massive school system heartily embraced phonics while speaking to the state’s annual reading conference.

Supt. Alberto M. Carvalho, who emigrated from Portugal as a teenager, declared himself to be a “science devotee” who used phonics to boost reading scores as superintendent of Miami’s school system.

“I believe that if we are going to follow the science,” Carvalho said, “then we should really embrace all science, including the science of reading. We cannot afford to be selective in which science we focus on. That includes training kindergarten to third grade teachers in effective reading practices.”

He pointed out what should be apparent to everyone, that teaching kids to read is fundamental to all other learning. “It is liberating,” he said. “It is absolutely central to do whatever it takes to improve reading proficiency throughout California.”

Having one school district, even one as large as Los Angeles Unified, adopt phonics, is a step in the right direction. But the key to widespread adoption is introducing it in the colleges that train teachers.

Three years ago, the Legislature abolished the Reading Instruction Competence Assessment, a test that aspiring teachers had to pass before being certificated. It was aimed at installing phonics but was criticized as being too difficult, particularly for potential teachers of color.

In its place, EdSource reports, is a set of new literacy standards and teaching performance expectations, approved by the state’s teacher licensing commission, that will standardize what student teachers are taught about imparting reading skills to their classrooms, with an emphasis on phonics.

“I think they (the commission) captured the thing that teachers need to know to teach effectively and, for the first time, put them into the TPE (teaching performance expectations) and literacy standards,” Todd Collins, organizer of the California Reading Coalition, told EdSource. “If certification works the way it is supposed to work, then teachers will have what they need to effectively teach reading in the early grades.”

If all goes well, therefore, scientifically proven phonics will eventually become fairly universal in the state’s public schools and we may, therefore, finally see those abysmal scores in reading tests climb to more acceptable levels.

It would be a major step toward raising academic performances in all subjects, since reading is so foundational.

Is California Strangling Its Golden Goose?